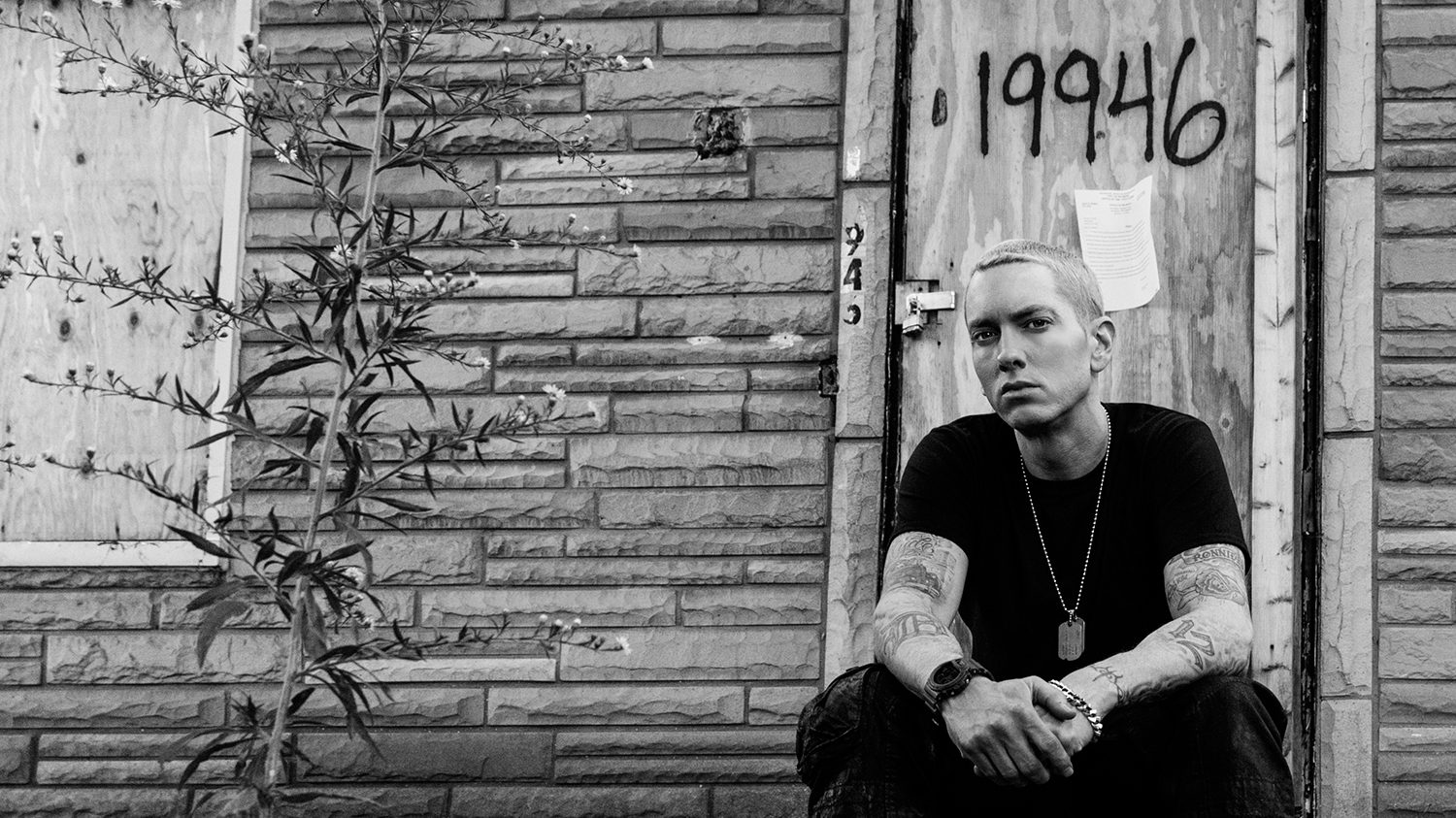 Pictures of Kendrick Lamar, Kanye West, J. Cole and Eminem’s childhood homes sparked debates on who of those rapers had it worse.

Probably, inspired by Kanye’s reconstruction of his old family home at the “Donda” release event, RapTV posted pictures of houses where Kendrick Lamar, Kanye West, J. Cole and Eminem spent their childhood or at least a significant part of it.

The main thing that attracted the audience was to judge how much any of the rappers struggled at an early age. By the hip hop Twitter logic, poverty and struggle are the things that give legitimacy to rap. And in an unexpected twist, Eminem appeared to be the most authentic of them all.

There were plenty of people who apparently had never seen MMLP 2 cover art, and for them to see Marshall’s old home was a revelation. So the majority of comments split between people dunking J Cole for living for several years in a suburban house and Twitter users shocked by the understanding that Em “lived in the trenches”.

One person commented on this: