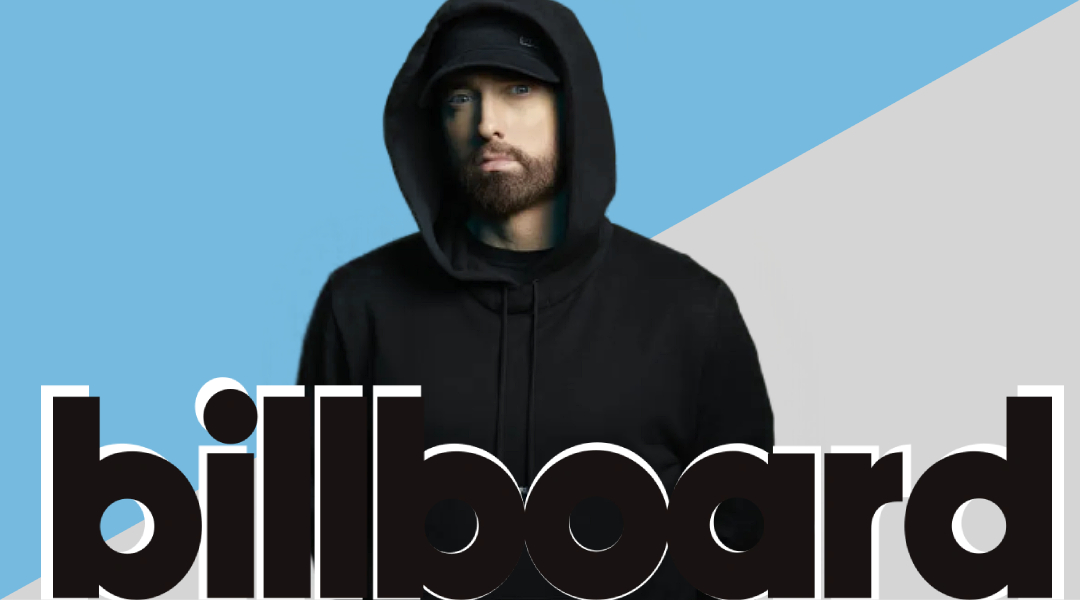 One of the most influential industry publications presents multiple lists ranking artists’ performances in 2022. Eminem’s presence on them is heavy.

First of all, the most prestigious The Billboard 200 chart that summarises album’s sales this year has four Marshall’s project listed:

To see on the list both Em’s compilations, including the latest one. released earlier this year, was not surprising. “The Eminem Show” remains his all-time favourite and deserves to be up there, especially after Shady Records boosted its sales with the 20th anniversary edition. It was a pleasant surprise to find that Em’s album “Music to Be Murdered By”, released in 2020, made it to the list of bestselling records of 2022.

By the way, there were only two Marshall’s albums featured on this chart the previous year: Music to Be Murdered By (No.46) and Curtain Call: The Hits (No.48).

On the Billboard Global 200, which counts songs, not albums, Marshall features three of his hits:

On the Catalog Artists year-end chart, Em is ranking at No.8. 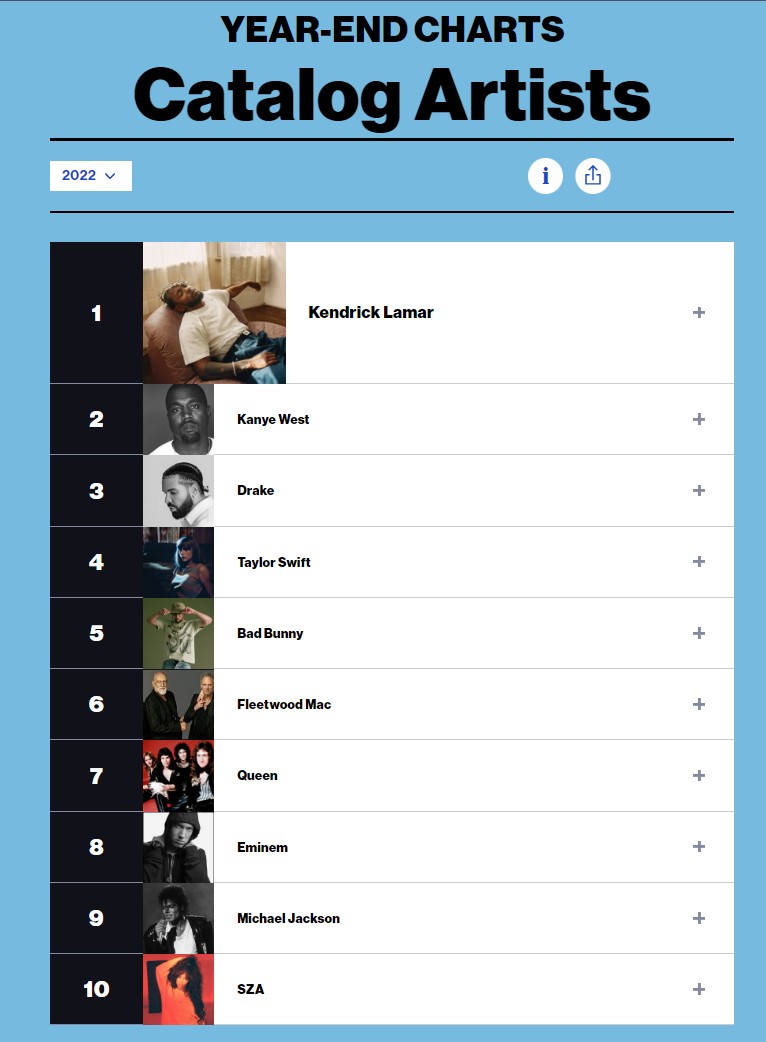 Meanwhile, on the Catalog Albums year-end chart, Curtain Call: The Hits occupies No.5. 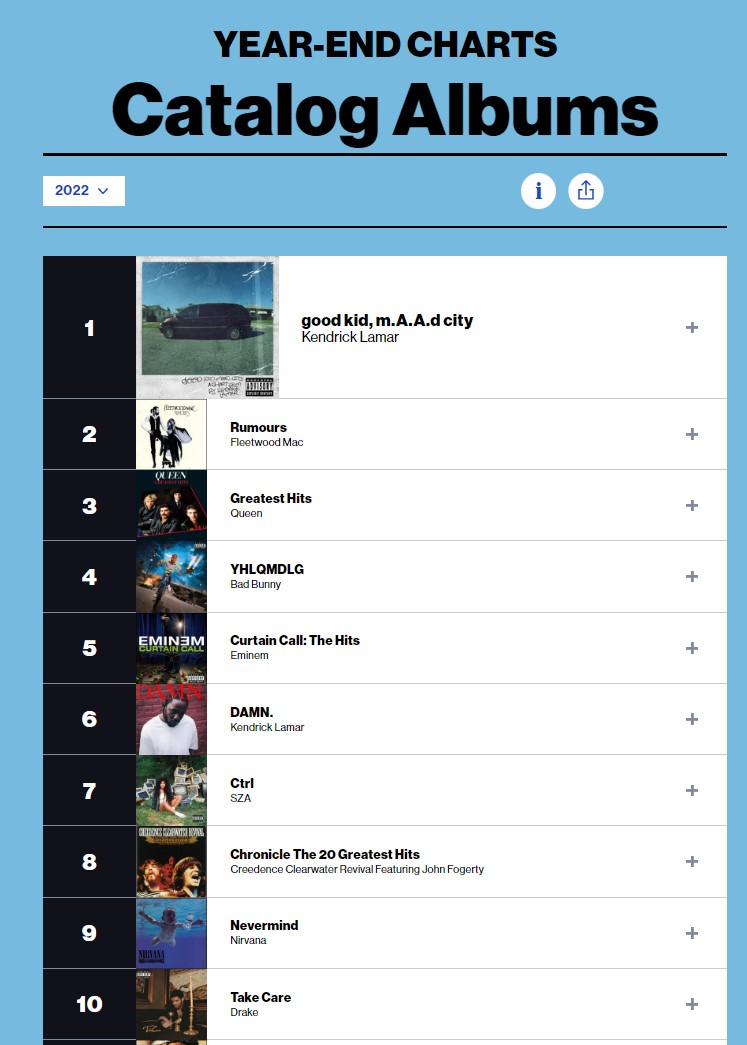 Not too bad at all for an artist, who has not released a new album for over two years.