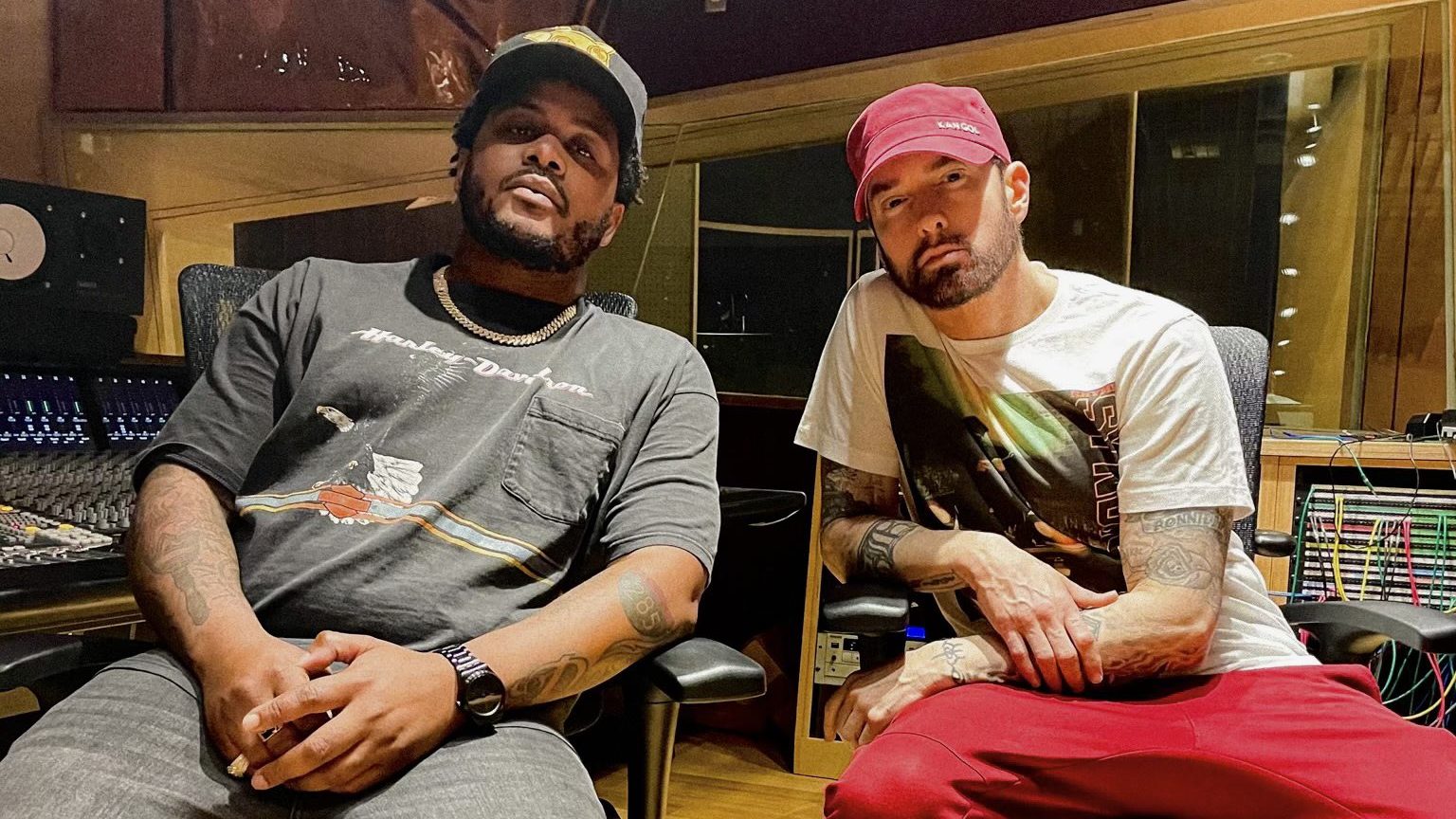 On his most recent project, “5 & A F*** You”, Grip dedicated an entire track, “Many Thanks”, to people who help him along the way.

The Atlanta rapper is meticulous in listing names and details of their relationships. Grip shouts to his daughters, mother, aunties, his uncle, his friends, and people with whom he braved the streets and the dark corners of the music business. He even found the space to say thank you to his sound engineer. And, of course, there are lines addressed to Eminem and people from Shady Records, who put Grip into the limelight, signed to the label and released his album “IDFT!?” on the major label:

The day Em spit me my lyrics, I knew I really made it
To have him and Royce on my album, dat shit feel amazing
Cause they giants in my eyes
Residing where I aim to be
Remember buying they Cd
And now they give me game for free
A major key
Cause once upon a time they were the same as me
Pray I’m half as successful as them, just gotta wait and see
Paul Mike and all of the Shady fam
The crazy fans
Ya’ll.. saw something in me even when nobody gave a damn