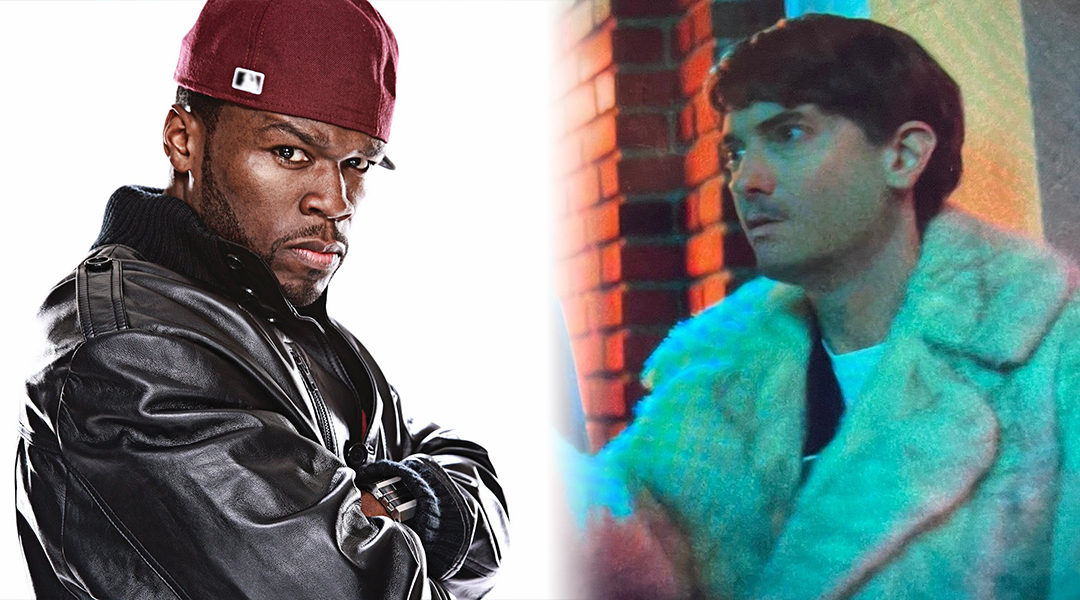 The short video of Eminem’s cameo on Fifty’s new TV show yesterday became available due to a programming mistake made by the STARZ network.

Fifty was fuming when he took to his social media accounts to let everyone know about the debacle:

Starz is a shit show, they better sell it fast. They put the fucking BMF show on, then took it down. what network does that? They just ruined the anticipation of The episode i directed, I WORKED HARD ON THIS. I can’t work with these people anymore. 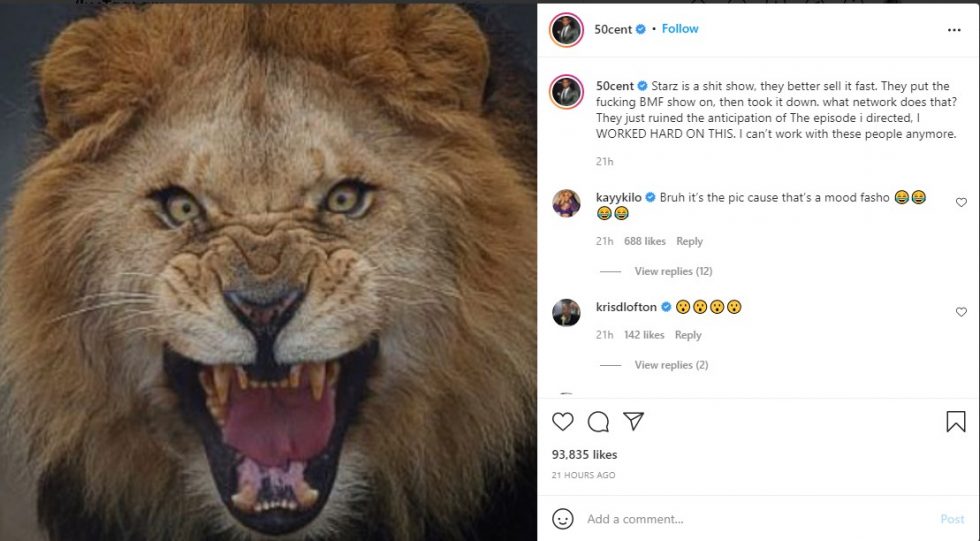 The situation was especially difficult for Fif as this episode was the most promoted of the entire TV series.50 Cent cast Eminem, directed it and drew as much public attention to it as possible to have its premiere ruined like this. Fifty’s posts that day were bitter:

Episode 7 of BMF is the best work i have done directing to date. I’m disappointed that STARZ handled this so poorly. I used my personal relationships to make things happen they couldn’t have made happen. @eminem thank you for doing this for me. I love you bro, you know i’m rolling wit you till the wheels fall off. 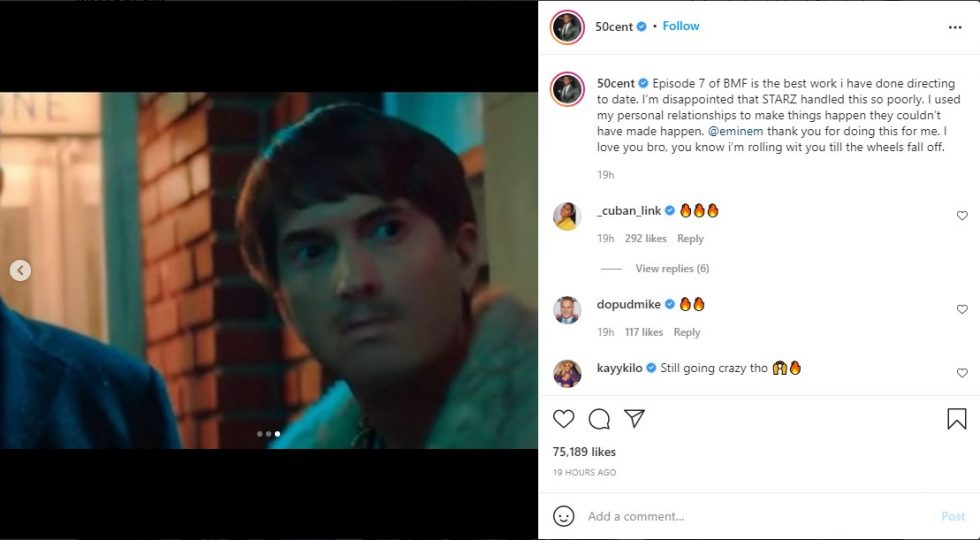 After entertainment media caught the wind of the scandal and started publishing their pieces on the topic, Fifty provided more details on how this unfortunate programming mishap had happened:

They called me saying they wanted to hold episode7 back a week so we can roll right into GHOST. I said cool. Then these shithead people put the fucking episode out for 3hrs & take it down. This is not ok when I get uncomfortable i make everybody uncomfortable now who getting fired? 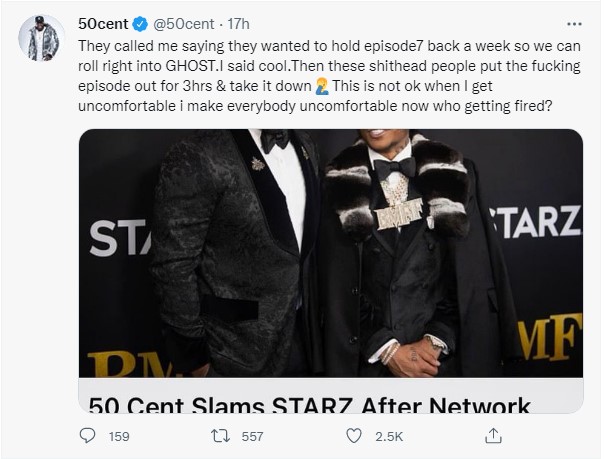 That explains the confusion with the episode premiere dates that swept over Twitter last week. But cannot explain or excuse the unprofessionalism demonstrated by the network.