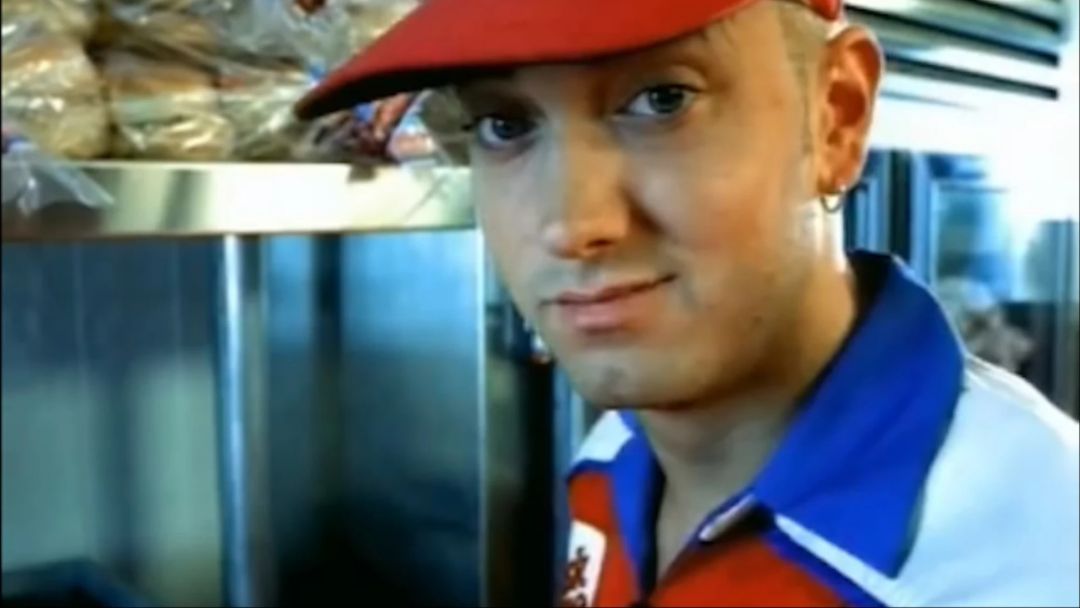 The iconic music video for “The Marshall Mathers LP” lead single has reached a new milestone.

Directed by Philip G. Atwell and Dr. Dre, the video features brief appearances from D12, Fred Durst and the Good Doctor himself. “The Real Slim Shady” won both at the MTV Video Music Awards (Video of the Year and Best Male Video) and the Billboard Music Awards (Maximum Vision Video and Best Rap/Hip-Hop Clip of the Year) ceremonies.