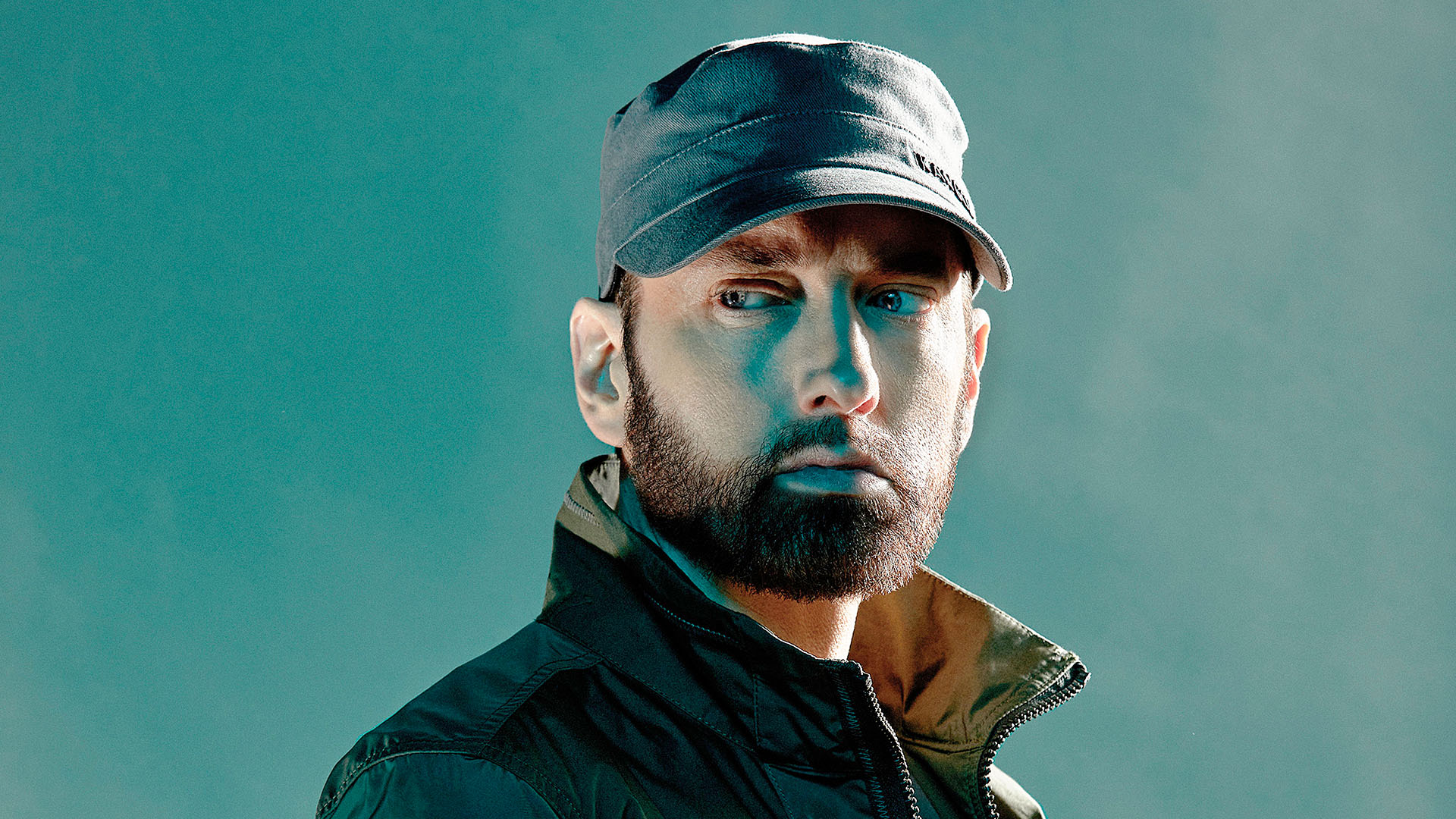 In 2022, Eminem’s catalogue gained over 4.68 billion streams on Spotify. Let’s find out how they were distributed between his albums.

The undisputed public favourite this year, and many years before, is Marshall’s classic, “The Eminem Show”. The gap between this album and the second most streamed MMLP is over 160 million wide. You can feet the entire nine months of Relapse’s gains in this gap or two sets of Revival’s streams. Yes, Revival continues to be an ugly duckling of Em’s discography in people’s minds. And while it is not his least streamed project in absolute numbers, you can see that the public attention was not on this project.

Here is the list of all Eminem’s albums on Spotify ranked according to the number of streams gained in 2022:

Not a studio album, but “Curtain Call: The Hits” has been doing well this year and checked-in over 304 million streams since January 1. “Curtain Call 2” is doing even better, having gained over 357 million streams in two months since its release. In both cases, only songs exclusively released on the album count.

Overall, with features, non-album singles and side projects, Marshall shows over 4.68 billion streams to his name in 2022.