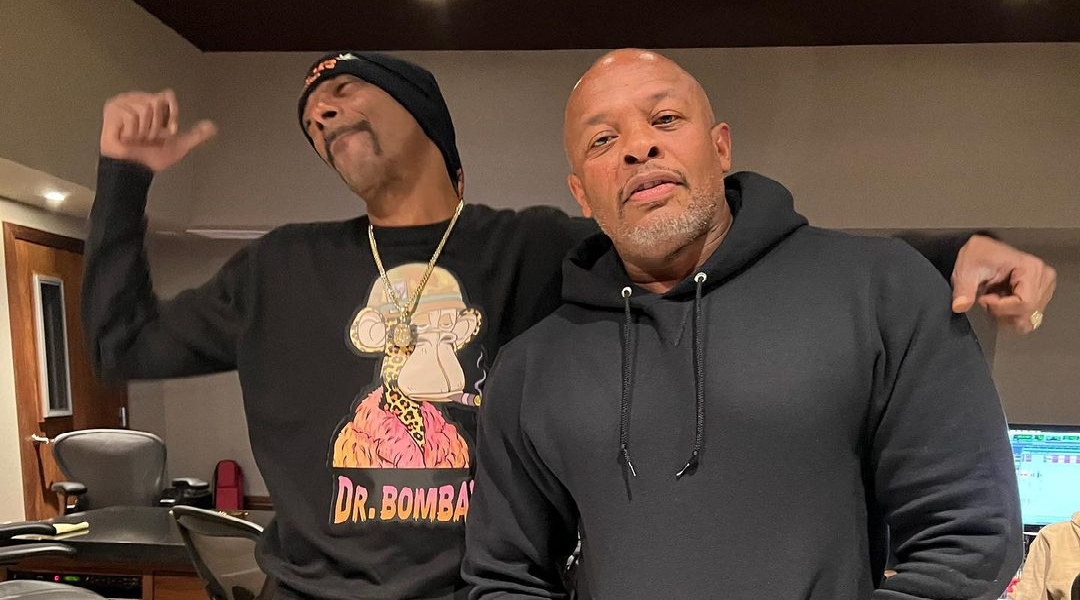 Dre and Snoop are on a mission to create another classic album.

The rapper revealed that to Stephen A. Smith on the new podcast K[no]w Mercy. Talking about the long history of his relationship with Dre, Snoop looked into the future and, for the first time, shared this info with the media:

Listen to the episode below:

Diddy Linked Up With Dr. Dre in Studio