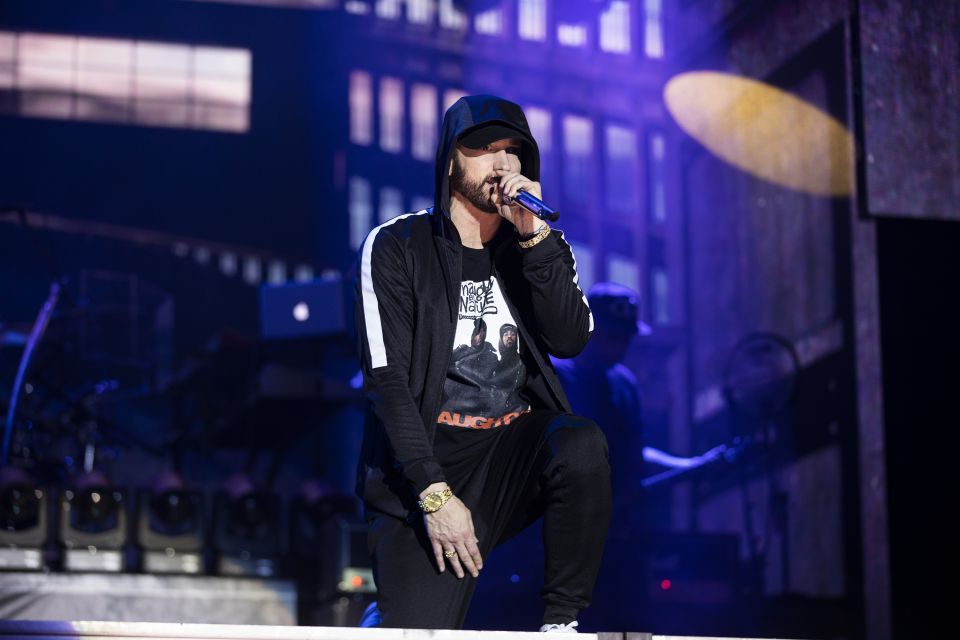 Marshall is the first US rapper to earn the significant milestone of 300 weeks spent on the YouTube Global Top artists chart.

The platform launched the chart 300 weeks ago, in 2016, and Eminem has never left it once. Marshall’s position in this ranking, at No.29 this week, might look too modest, but to get into even not the Top 30 for an American artist is no small fit. Artists from the Indian and Latin American markets dominate the chart with sky-high numbers that are impossible for, let’s say, the North American market. And so far, Em is the only US rapper who managed to rise that high and stay there that long.

Just for reference, an Indian playback singer Alka Yagnik tops the chart this week with an astonishing 393 million weekly views on the platform, of which 318 million came from the national Indian market.

Meanwhile, Eminem amassed 82 million views worldwide throughout the week of 12 Nov – 18 Nov 2021. He is also charting high on the national markets in North America, Australasia and across Europe: at No.3 in Australia and the United Kingdom, No.2 in Canada, No. 4 in Iceland, New Zealand, Norway and Ireland, No. 5 in Finland (Taylor Swift was not able to dislodge him from charting above her), No.7 in Denmark, No.11 in Austria and Sweden, No. 12 in Germany, No.13 in the US. The list might go on. And all of them have one thing in common – Eminem is present on them as long as these charts exist, 269 or 270 weeks, depending on the region.