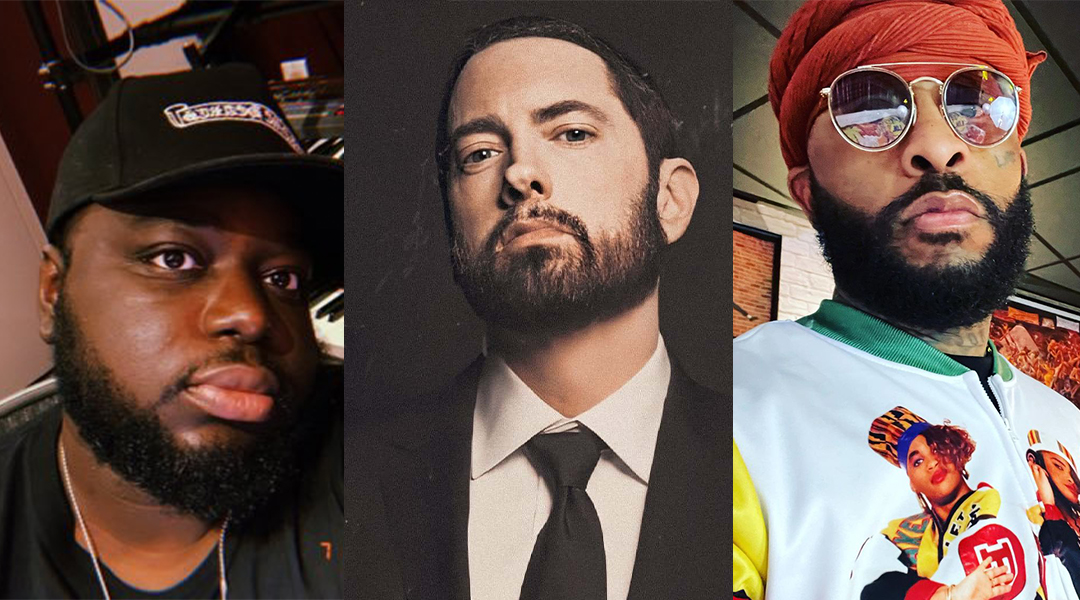 The collaboration with Royce and White Gold is the third song from “Music to be Murdered By” to reach this milestone on Spotify.

The next song to join the club is “Darkness”, which has earned 95 million streams so far.