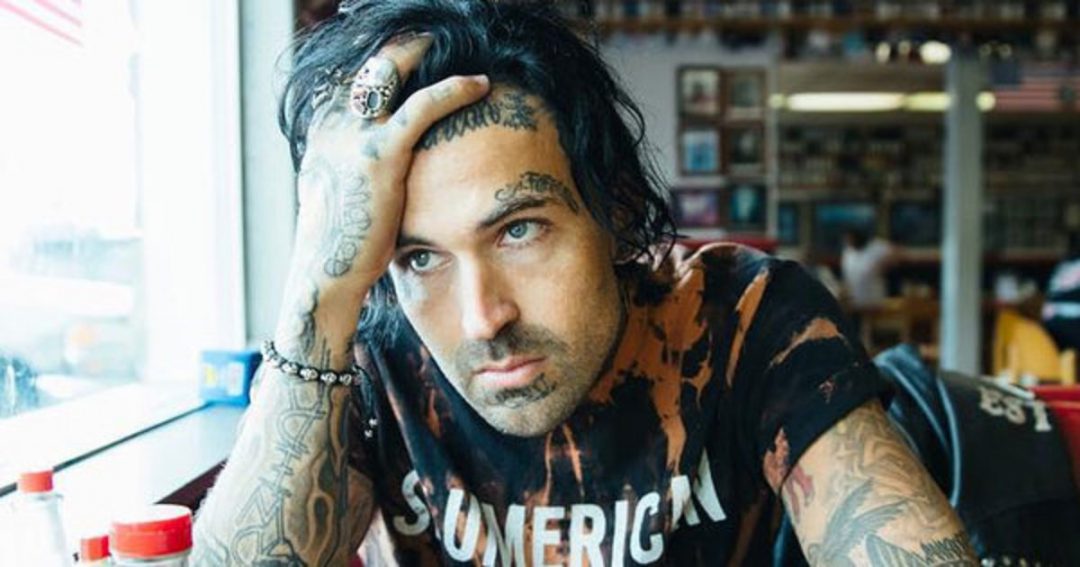 There are four projects set to release in the upcoming weeks:

THE APRIL ONSLAUGHT … Im dropping a new project once a week all April .. leading to my studio album MUDMOUTH .. #slumerican
🌹🌹💀🌹🌹 pic.twitter.com/oU80ngYC5i

Yelawolf is full of surprises. Of course, “Mudmouth” as his highly anticipated album has been on our radar for quite some time. “Mile Zero” is also the project that fans have been expecting to hear for months now. Two others, though? This is something new and intriguing.

All Information On Upcoming Yelawolf Albums