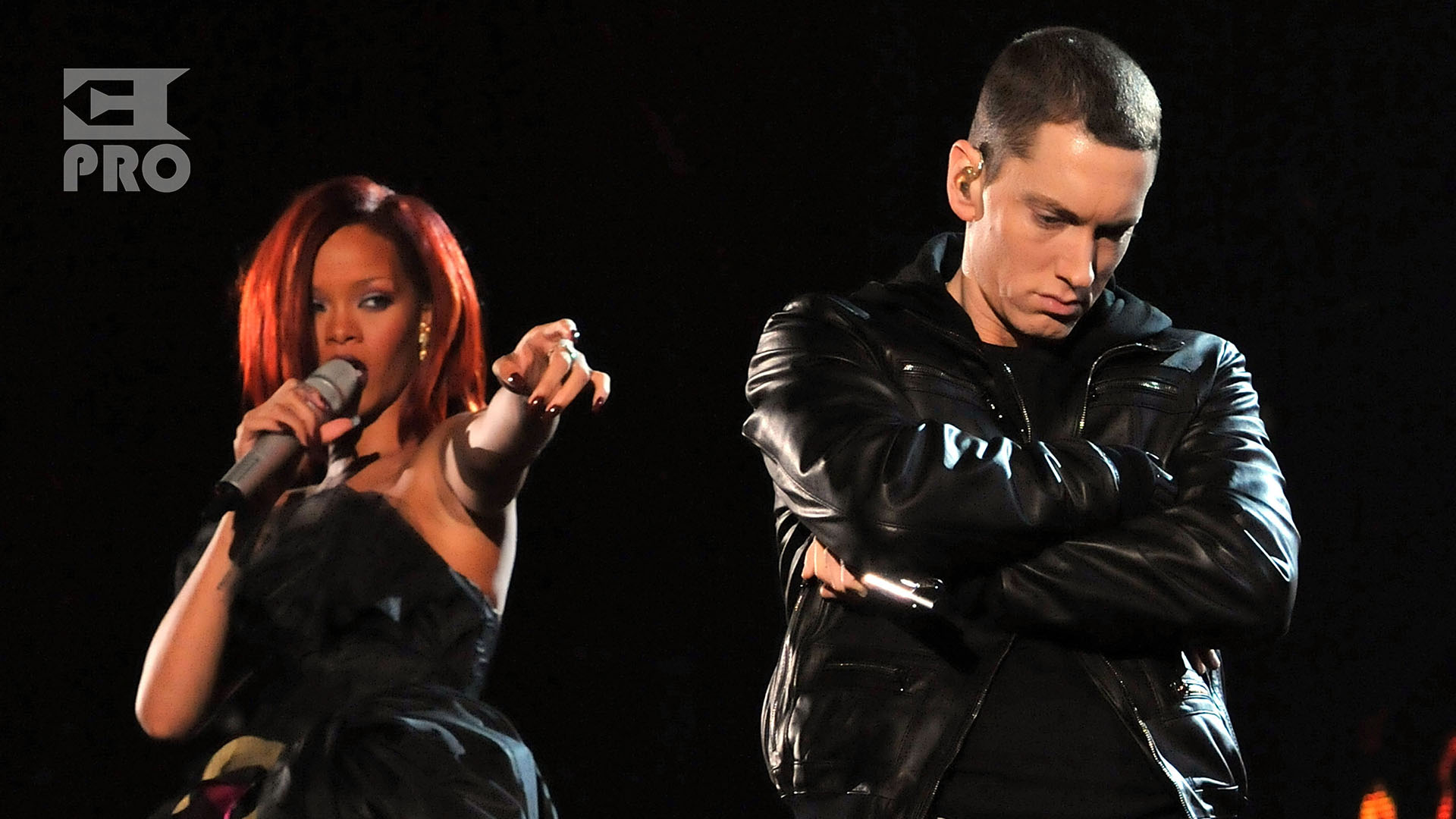 The fourth single of “The Marshall Mathers LP 2” has become Em’s eighth song to reach the milestone of three-quarters of a billion on Spotify.

While “The Monster” celebrates its 750 million streaming milestone on Spotify, the visuals for the song are closing in on the 850 million views mark on YouTube.