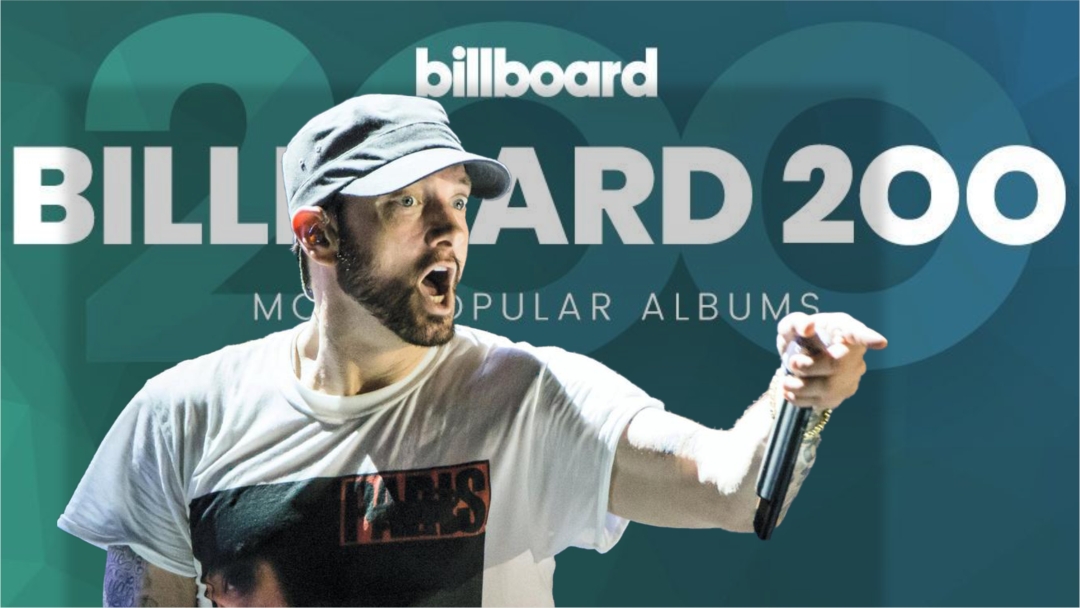 For several weeks now Eminem has had only two of his project on the Billboard album chart. The time has come to change it.

“Curtain Call: The Hits” and “Curtain Call 2” have been hovering in the top quarter of the chart lately and now are ready to meet and greet their older brother, 20-year-old “The Eminem Show”.

Marshall’s classic doesn’t even start from the bottom but jumps right into the middle of the ranking.