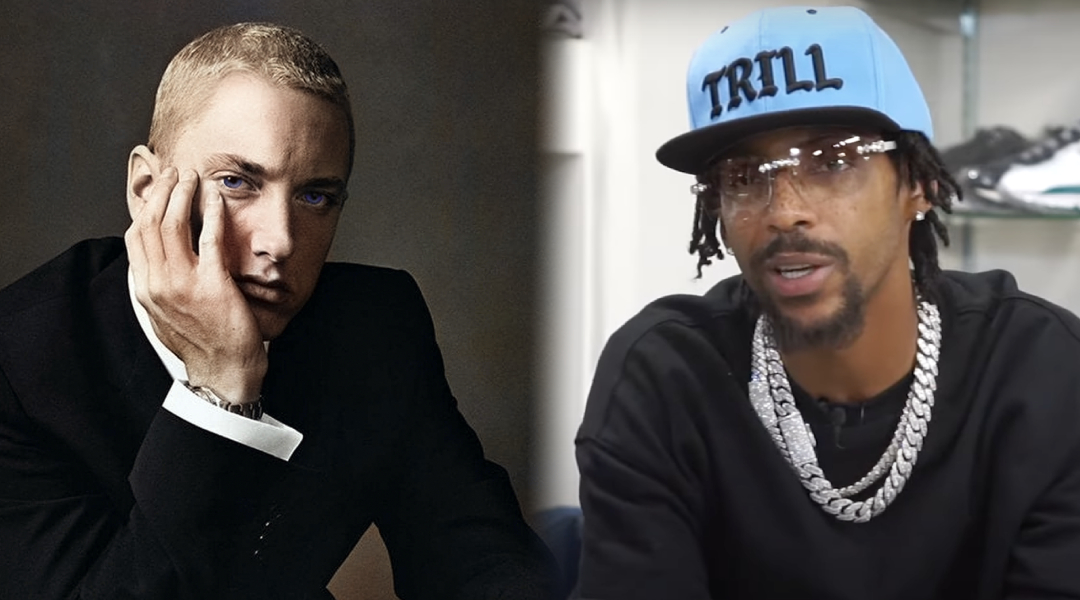 After official news about Boldy James’s serious car accident was revealed, the choir of supportive voices wished him a speedy recovery. Marshall joined them as well.

Reacting to the story revealing that the Detroit rapper had to undergo surgery on his broken neck, Em tweeted:

Sending out best wishes for a quick recovery for The D’s own @boldyjames !!! 🫡🙏🏼

Boldy, who received support from such artists as The Alchemist, Statik Selektah, and Westside Gunn, has already left an ICU and has access to his social media. So he used the opportunity to say thank you to Marshall.

1.5 million people saw Eminem’s tweet. Over 460 people responded. A big chunk of them had no idea who Boldy James was, many were only tweeting back to demand a new project. Still, hopefully, a lot of followers from 1.5 million took a second to send good thoughts to Boldy, also wishing him recovery.