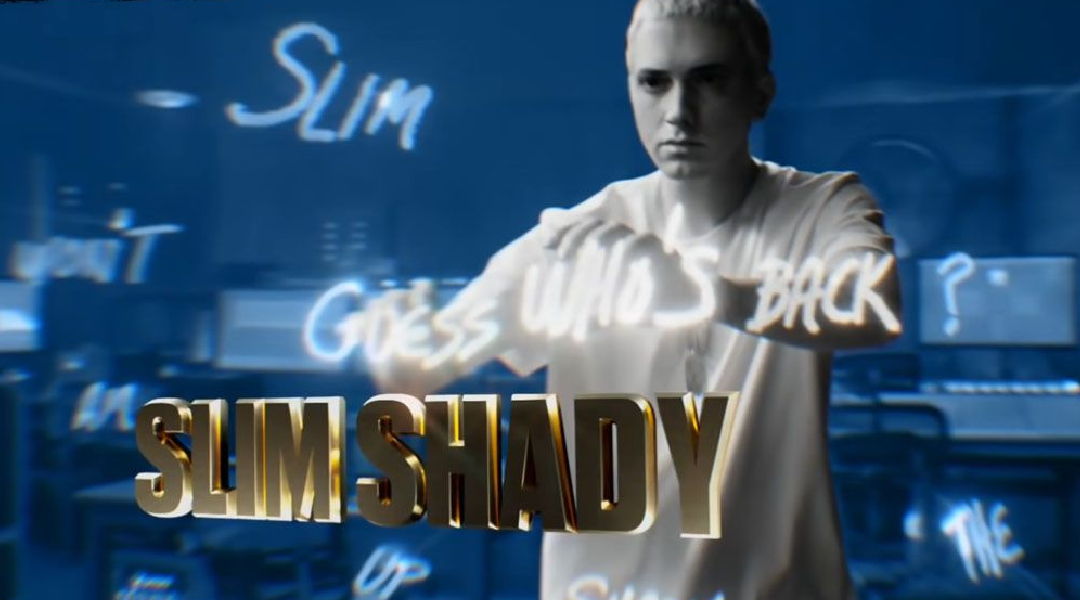 “The Marshall Mathers LP” single has overtaken a collab with Rihanna on the list of Eminem’s most streamed tracks.

Meanwhile, the video for “Love The Way You Lie” has more views on YouTube than any of their top numbers. Just recently, it earned 2.4 billion views.

Watch Eminem — “Love The Way You Lie” feat. Rihanna below: