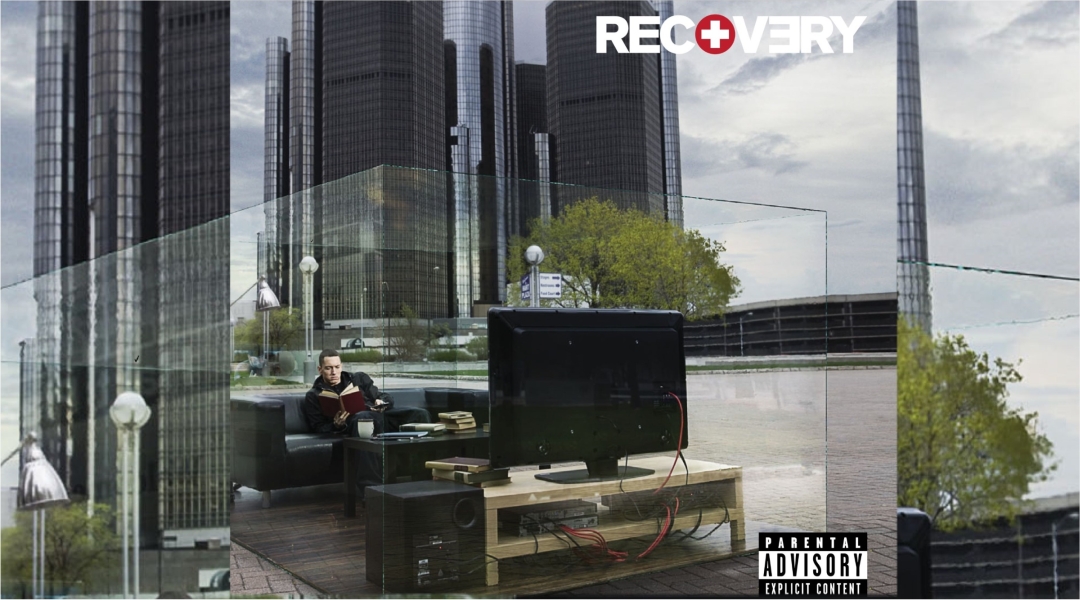 “Recovery” is Marshall’s second album to earn this milestone on the streaming platform.

Em’s seventh studio project was released in 2010 and debuted atop the Billboard 200 741,000 copies sold in the first week. “Recovery” became the best selling album of 2010 in the US and in the world. In March 2022, the RIAA certified “Recovery” 8x Platinum, recognising it as Em’s third best selling album behind “The Marshall Mathers LP” and “The Eminem Show”.

All for singles from the album, “Not Afraid”, “Love the Way You Lie”, “No Love”, and “Space Bound”, are Marshall’s undisputed classics now. And all of them got released on Em’s recent greatest hits compilation, “Curtain Call 2”.