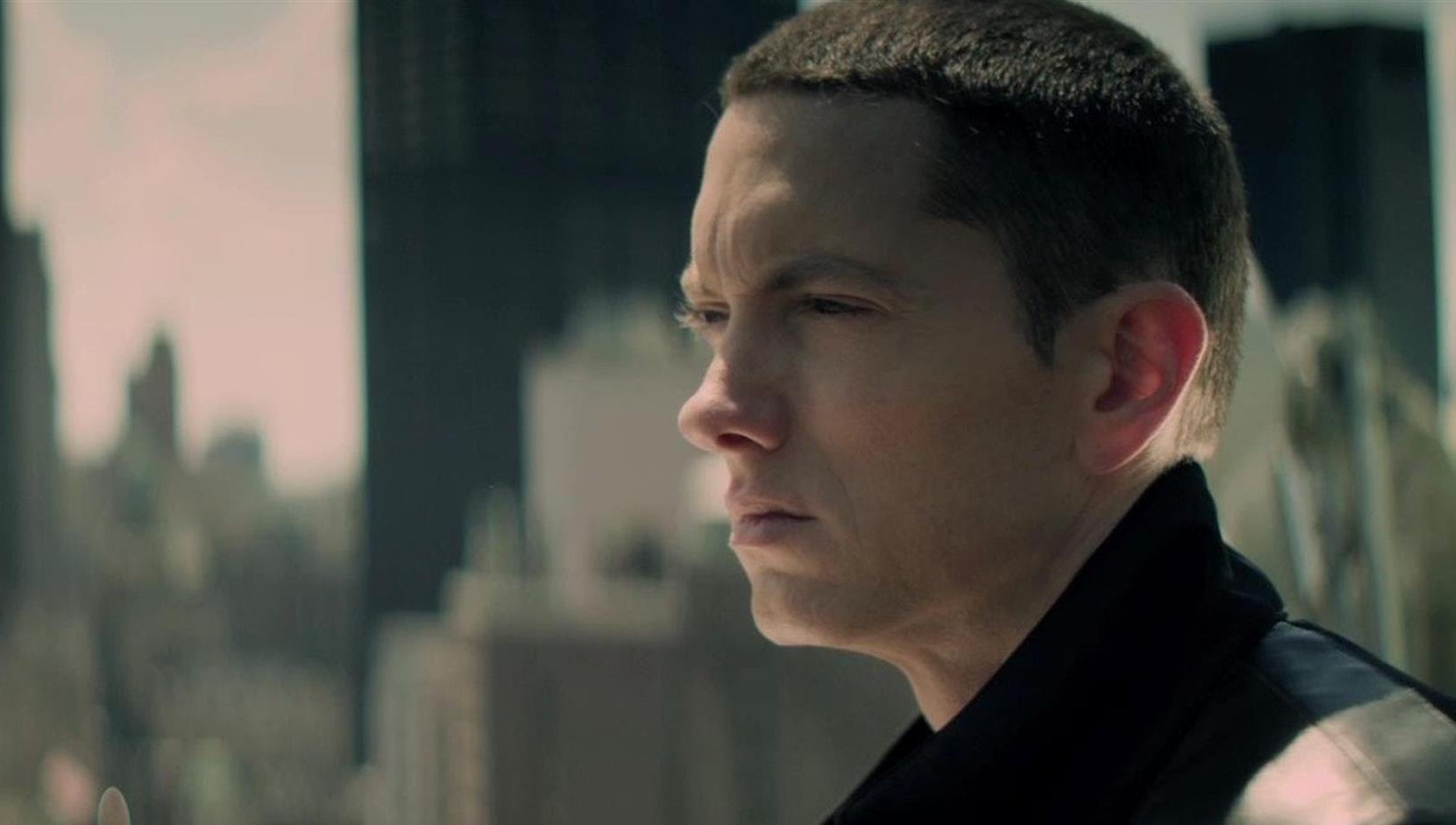 The track is now one of Eminem’s most inspirational songs and has helped many people tackle drink, drug & health problems.

“Not Afraid” sold over 380,000 digital copies in its first week, giving Eminem the biggest sales week for a digital single between the beginning of 2010 and the date of the song’s release. As of now the single is Diamond certified.

It was written & co-produced by Em and debuted at #1 on The US Billboard Hot 100.