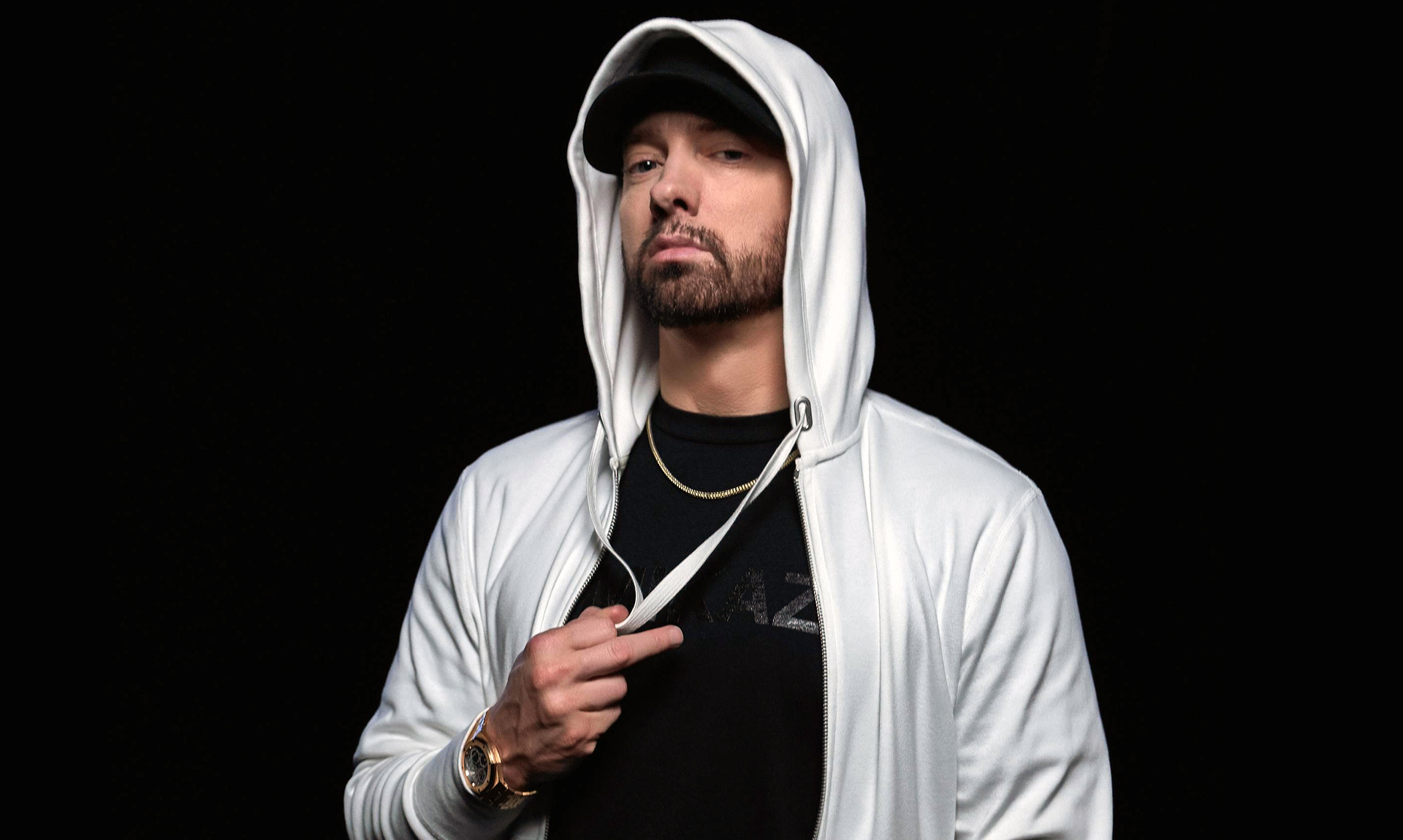 The track from Eminem’s 10th studio album “Kamikaze” is his 64th song as a lead artist to earn the milestone of 100 million Spotify plays.

With “Normal” breaching this threshold, there are only two songs left on “Kamikaze” with under 100 million streams: “Stepping Stone” and “Nice Guy” feat. Jessie Reyez.

It can be helped, though.