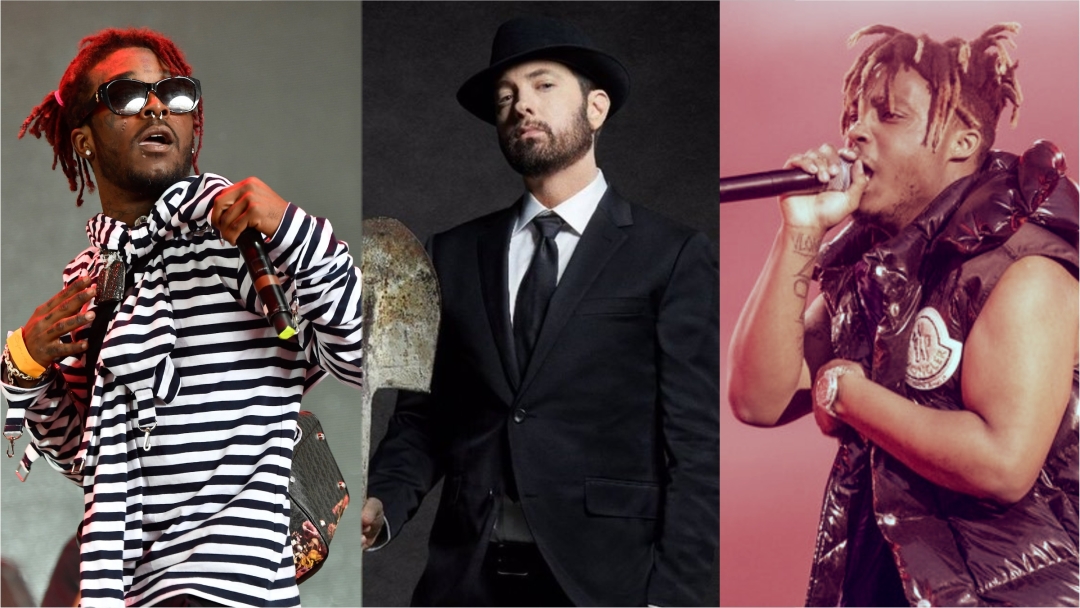 Eminem’s most recent album “Music To Be Murdered By” is the third most successful hip hop debut of 2020 in terms of US sales.

The list is topped by Juice WRLD whose posthumous album moved an unprecedented number of copies. Though the gap between Lil Uzi Vert and Eminem is only nine thousand album units. Some recent releases that were expected to crash the charts did just that but did not really threaten the top positions on this list.

Biggest hip hop album debut week sales in the US this year:

Listen to “Music To Be Murdered By” below: