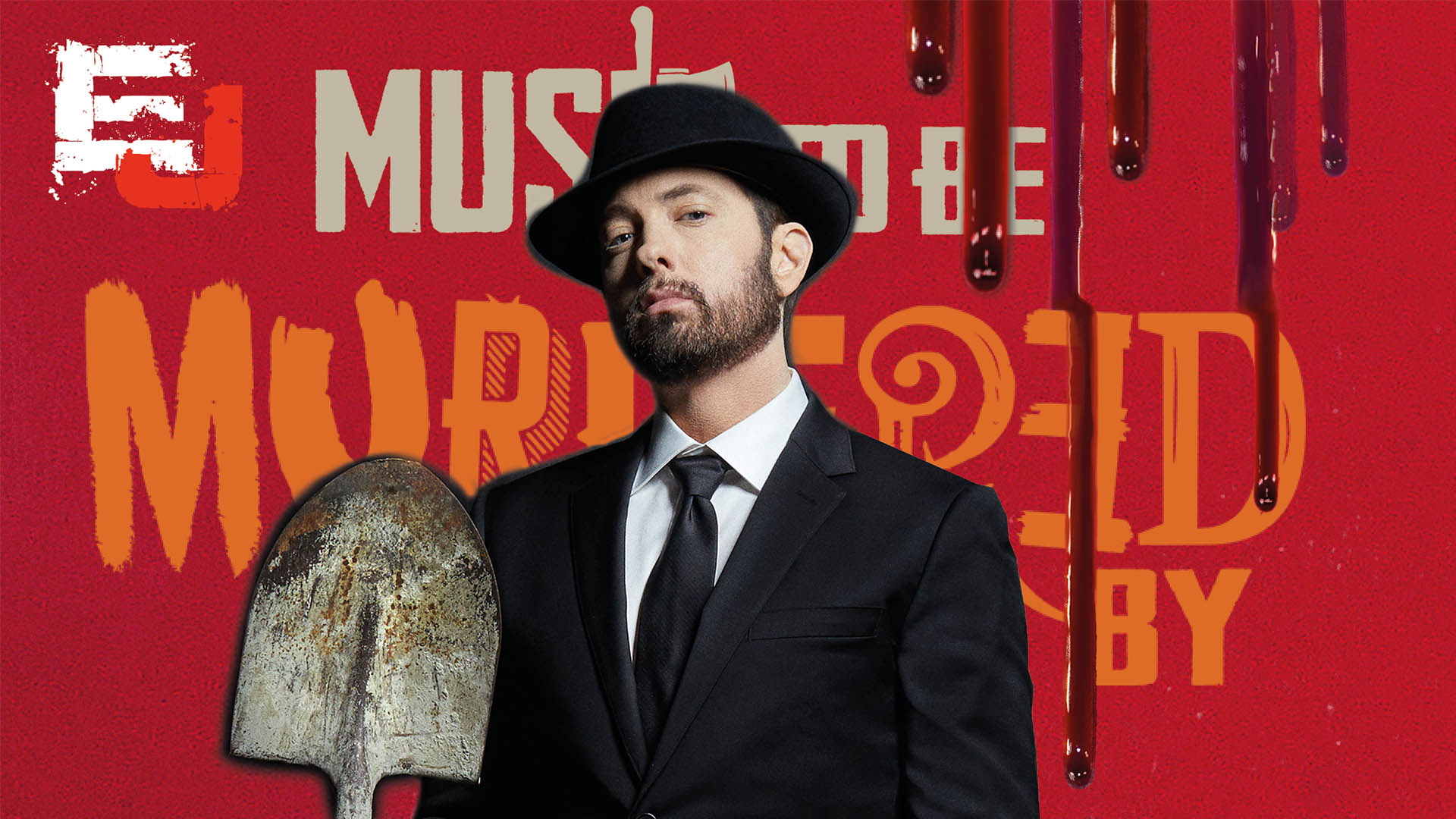 Eminem’s latest album has gained 979,310,215 streams on Spotify and is approaching its first billion.

Inspired by the success of the collective effort that brought Eminem’s video with Rihanna “The Monster” to 700 million views, fans are organising a new campaign.

#MTBMBStreamingParty will help the album reach an important milestone sooner. Join the party, stream the album

#MTBMBStreamingParty #MTBMB is getting closer to 1 Billion streams on Spotify.

Music To Be Murdered By by Eminem https://t.co/1z20a9fnZr #NowPlaying