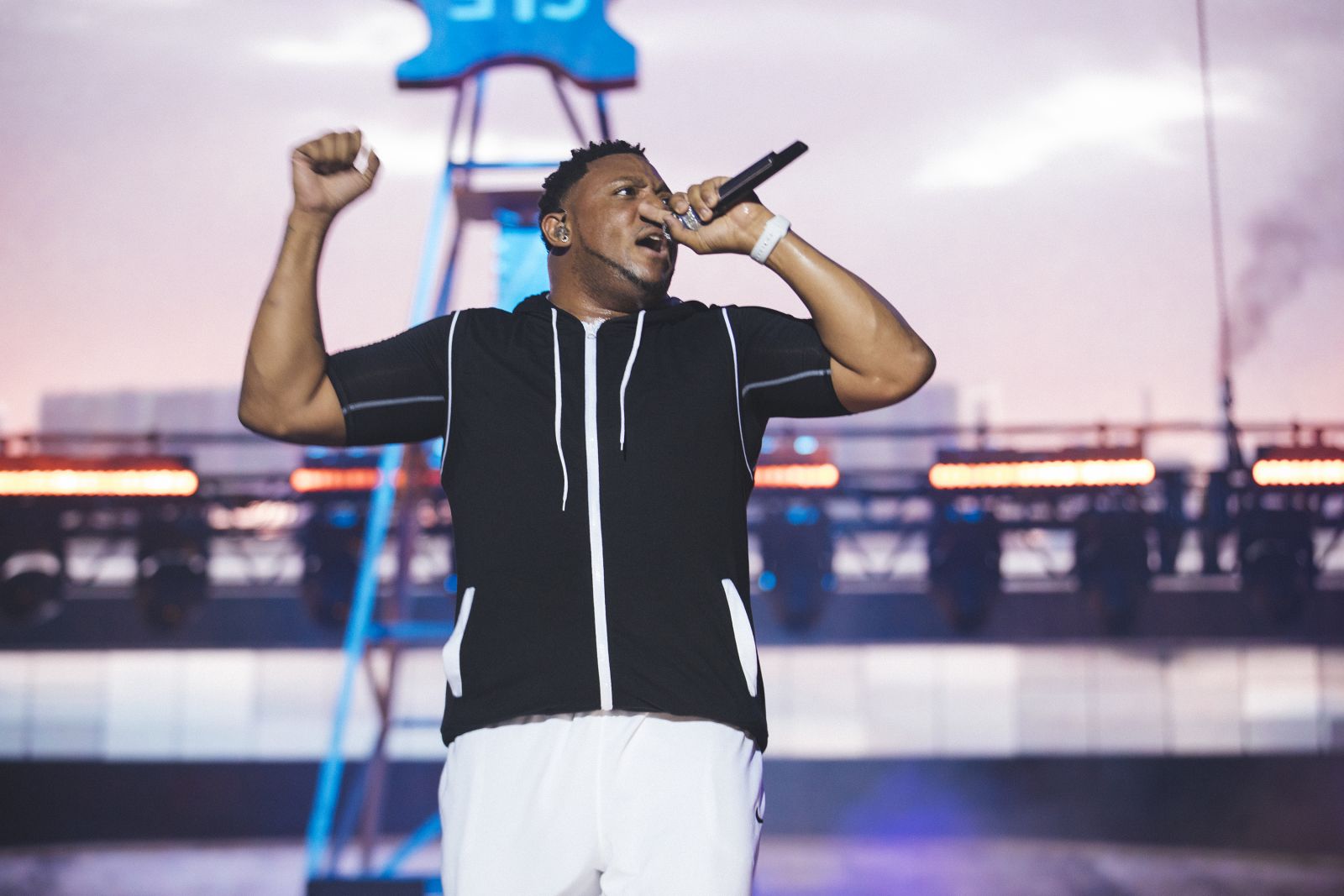 Producer, hypeman, D12 key member and one of the oldest Eminem’s friends, Mr. Porter has been working on his solo project “Reflections” for a while now. Seems like he is getting ready to release it.

The album in works is titled “Reflections” and is a very personal project, so Mr. Porter has filed him under his given name – Denaun.

He released “Wakanda Man” as a single from the album almost a year ago. Now the upcoming release is taking its shape.

In a recent Instagram post, Mr. Porter shared visuals and a snippet from another new song, “Finally Alone”. The caption reads:

It does look like July 29 is the day when Denaun plans to share his soulful music with the rest of the world.

DMX Album with Mr. Porter and Griselda Features Out Now