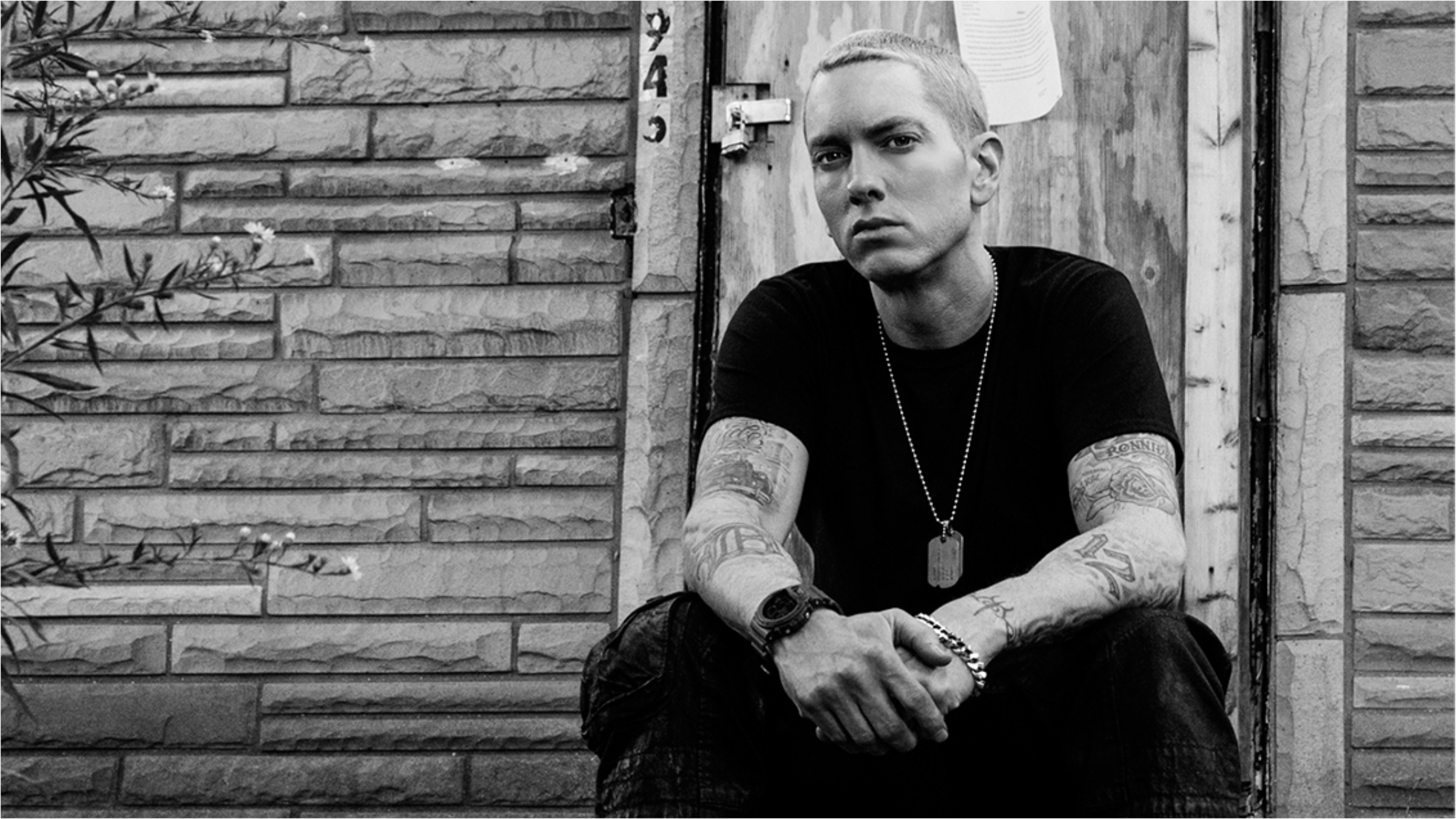 “The Marshall Mathers LP2” was released in November 2013 and got its first Platinum plaque from the RIAA less than a year after. It remains the third most popular Em’s studio project on Spotify and the third to get into the exclusive 3B club.

Now, three months since celebrating breaking into the 3 billion dimension, MMLP2 has added another 100 million streams to its count. There are many more to come.