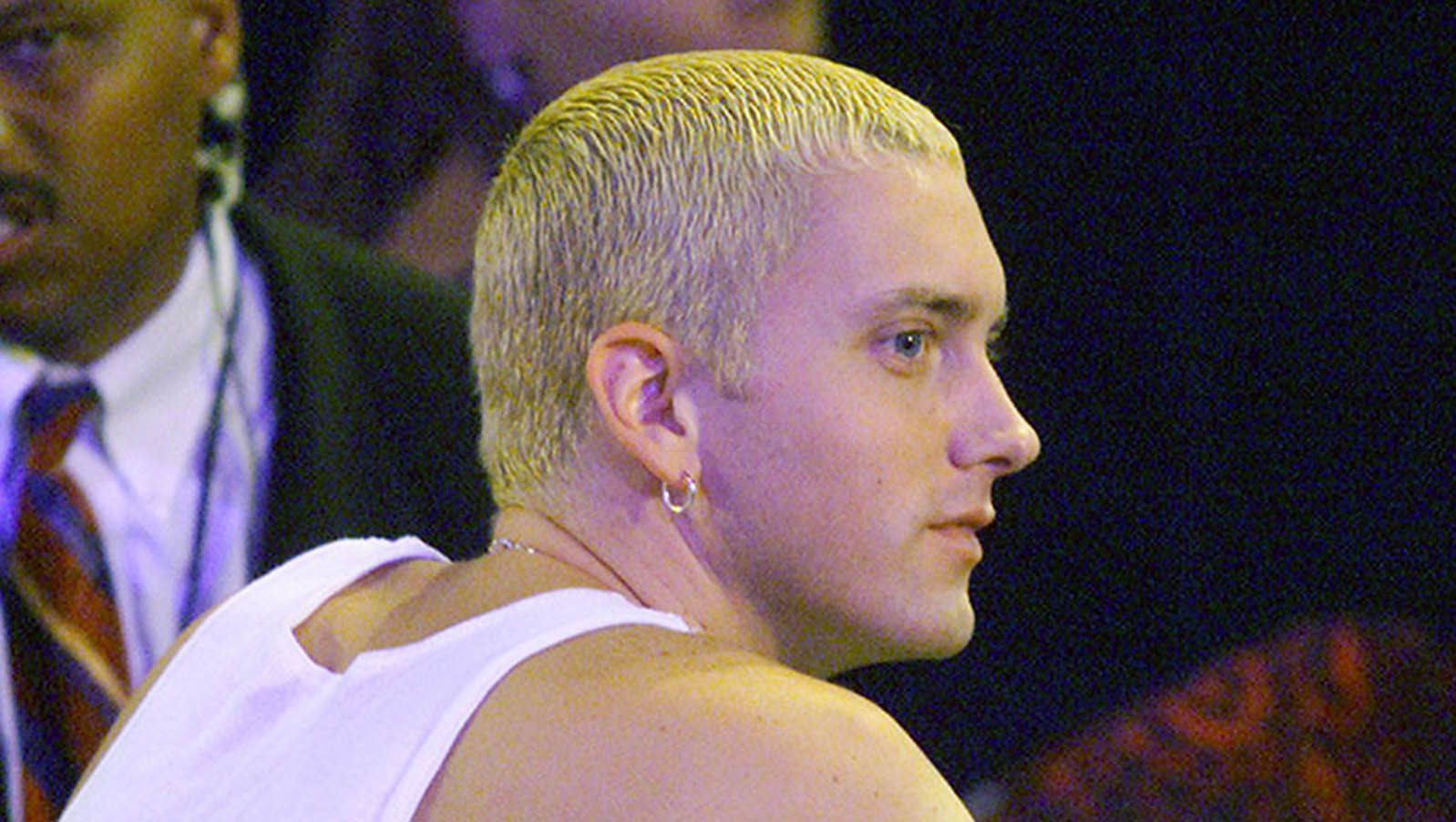 MMLP has gained over 200 million streams over recent three months.

Eminem released his third album, “The Marshall Mathers LP”, in May 2000, and in 2011, it received a diamond RIAA certification for 11 million album copies sold. There are no official data on the project’s commercial performance, but streaming numbers imply that the audience does not forget it. Especially considering that it contains such hits as “Stan”, “The Real Slim Shady” and “The Way I Am”.