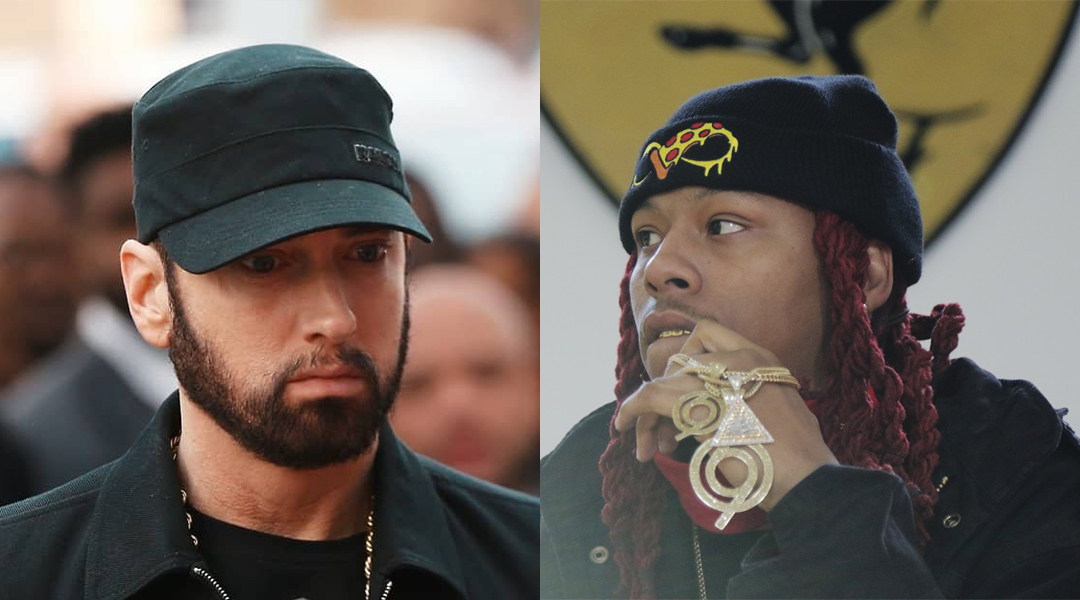 Ovo Sound in-house producer Mike Zombie added Eminem’s name to his list of star collaborations after “These Demons” were released on “Music to Be Murdered By: Side B”.

But now, he is ready to provide Marshall with new beats. Of course, any producer is eager to take a shot at working on a track with Em, but Zombie has the confidence to call out the man himself. Is it just a bold move, or is there something going on behind the thick curtain, as some fans suspect after seeing Zombie’s tweet?

The young artist retweeted a modest fan request for more music with his stamp of approval and tagged Eminem:

Listen to “These Demons” on the album below: