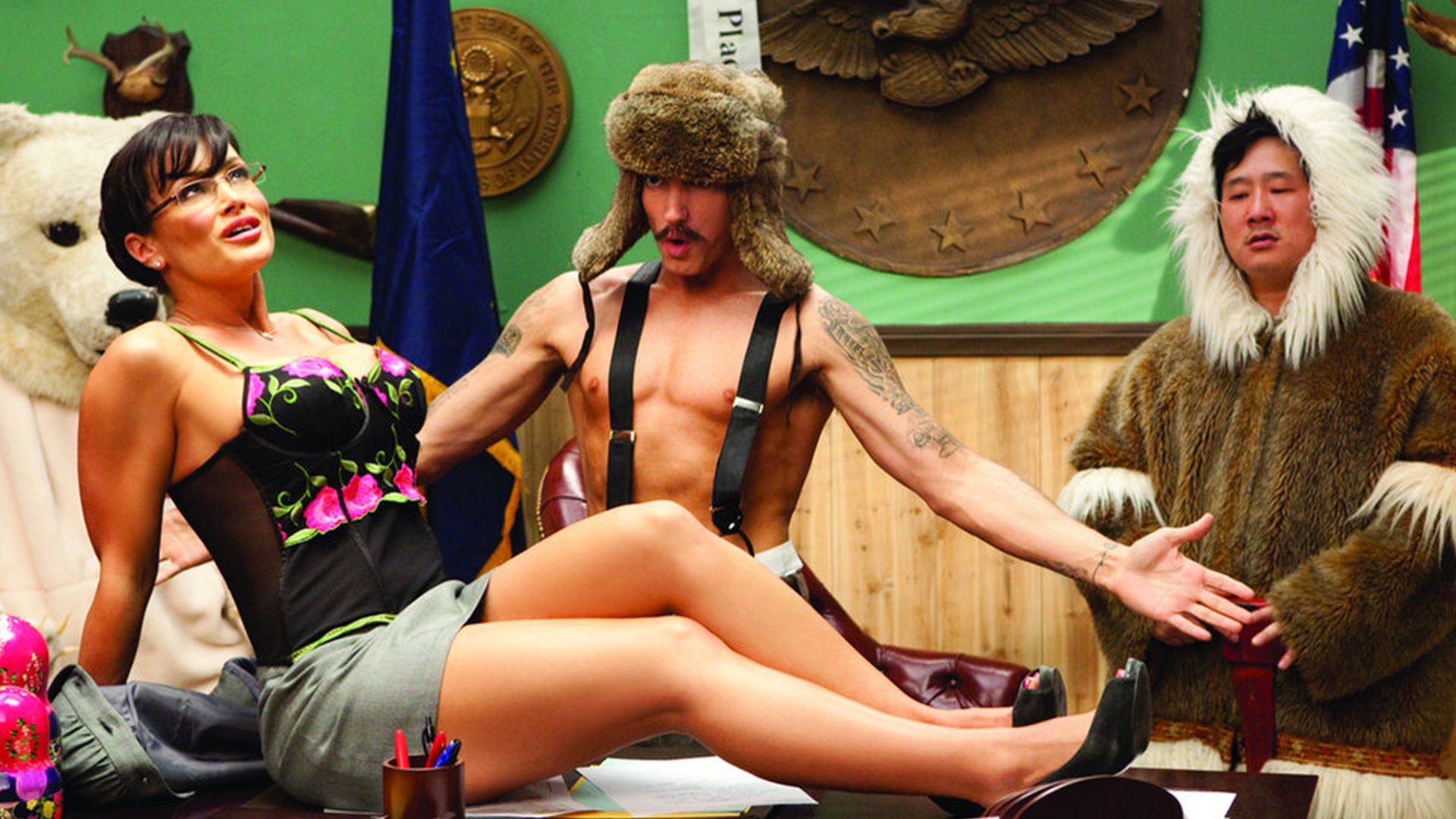 What Kardashian is made of? Adult entertainer Lisa Ann has a memorable entry in her filmography, she had a part in Eminem’s video for his 2009 “Relapse” single “We Made You”.

She spent most of her time on set in her lingerie but she saw enough of Eminem working on set to be impressed with his visionary power and the amount of creative control he executed over his projects.

In her recent interview with Tom Cridland’s “Greatest Music of All Time” podcast she shared some of the stories from the set:

They had everything set up where we shot, at this huge Universal studios set. And we were going over after something we shot, he was going over digital animation. There were 20 people with screens and he knew exactly what he wanted that transitioning to. And it was neat for me to see him be in front of the camera and being Eminem and then getting out of bed and going like, “Well, this is exactly what I had in mind, this is the vision I had for this”. I was like “Wow, he’s so artistically talented and not lazy and not wanting other people”. He was not going to give up control. He has an idea and he knows his ideas work and he’s not afraid to say to somebody “this is the idea I had”. Like when a girl playing Kim Kardashian gets put into the shredder, the wood chipper and money flies out. I mean, that was him saying, “Of course wood chips wouldn’t fly out, money is gonna fly out, it’s Kardashian”. All of this in his head and that is a true gift.

Watch the segment from the podcast below:

Watch “We Made You” music video below: