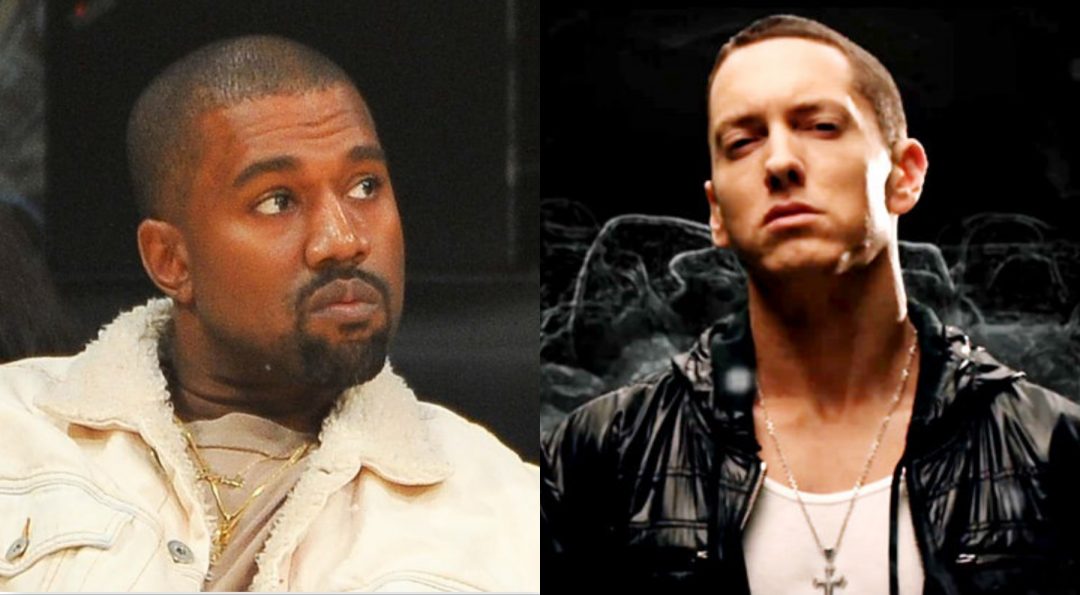 So far, there are only 14 singles that RIAA certified Diamond in R&B/Hip Hop. But only three of them are produced by lead artists.

Until October 6, Eminem was the only hip hop artist who produced his own Diamond singles. Both of them, “Lose Yourself” and “Love The Way You Lie”. Now, Kanye West joins Marshall, as RIAA awarded a Diamond status to the single “Stronger” from his third studio album, “Graduation”.

The “Stronger” production credits feature Kanye West, Mike Dean and Timbaland, making Kanye able to claim the accolade that belonged to Marshall only. Yet still, Ye will have to try harder and snatch another Diamond status for a self-produced track to tie Em on this front.