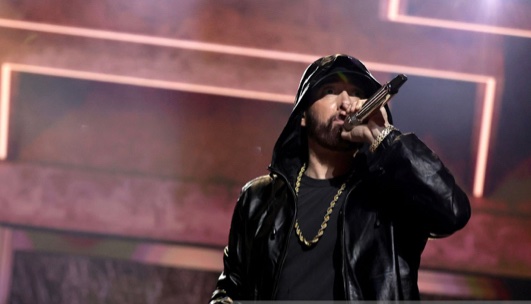 With zero years of wait, from the first attempt, Eminem received this high recognition from fans and music authorities while surrounded by friends and family.

Marshall is a family man above all, and it felt like it was important for him to share this recognition with his daughter, Hailie. She was by Em’s side at the rehearsals, she sat with him during the ceremony – a proud daughter of a proud man.

There were not many speculations about who would induct Eminem into the Hall of Fame because there was only one viable option, really. Nobody else but Dr. Dre himself could introduce Marshall to eternity, just the same way he did over 20 years ago when giving Slim Shady his seal of approval. Dr. Dre gave a speech to remember and gave Em his award. 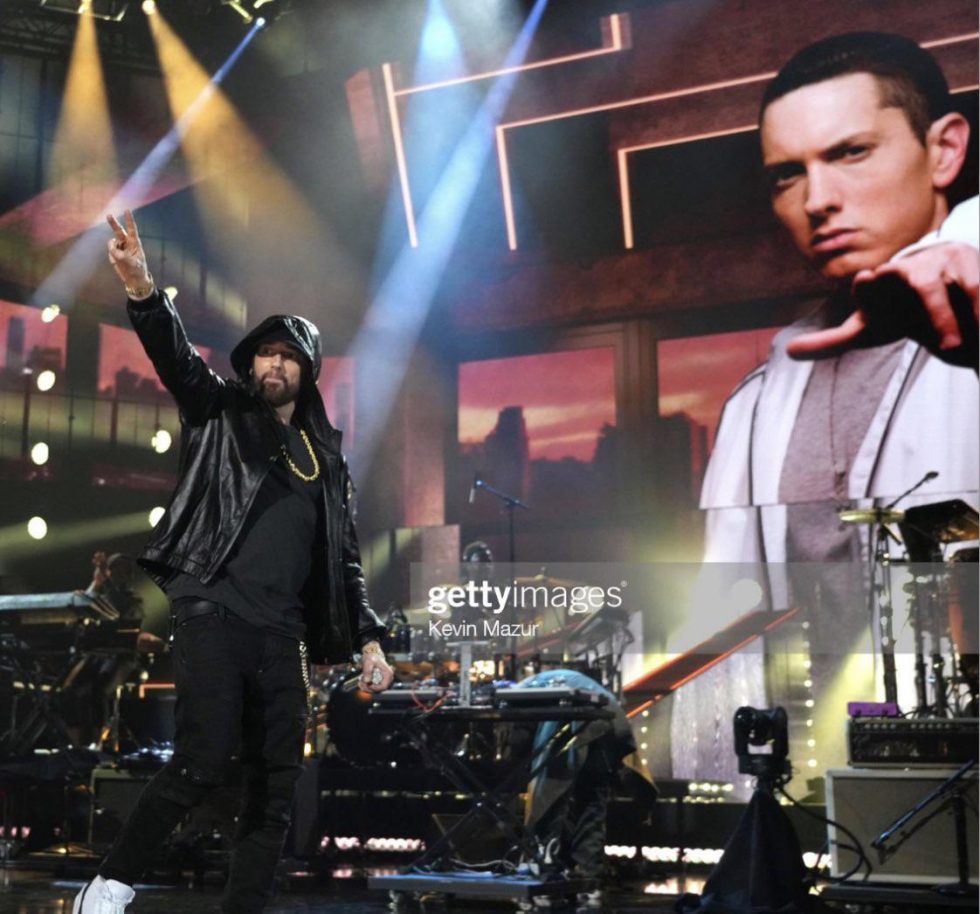 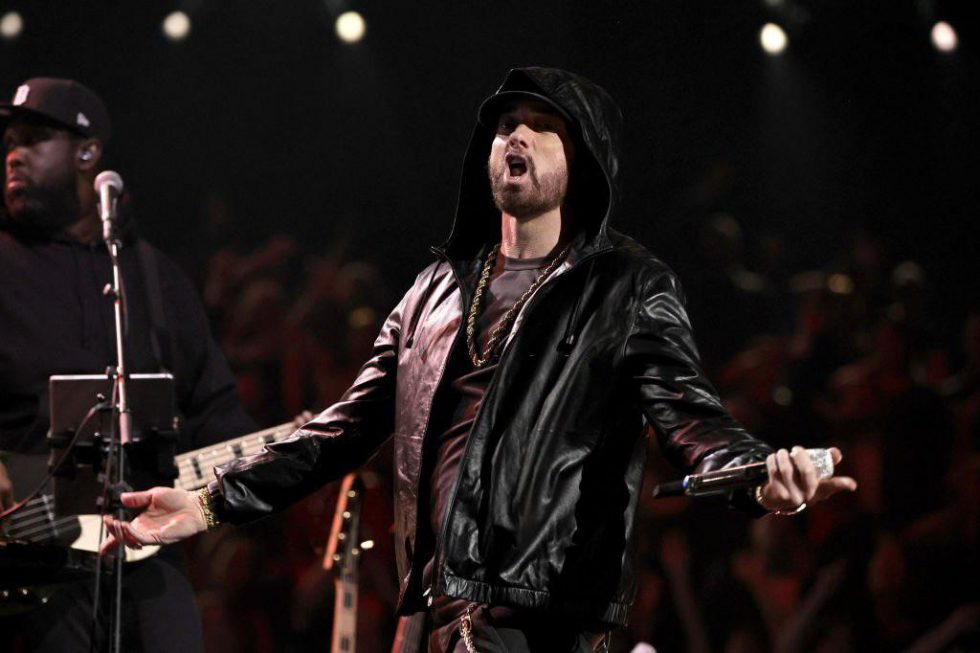 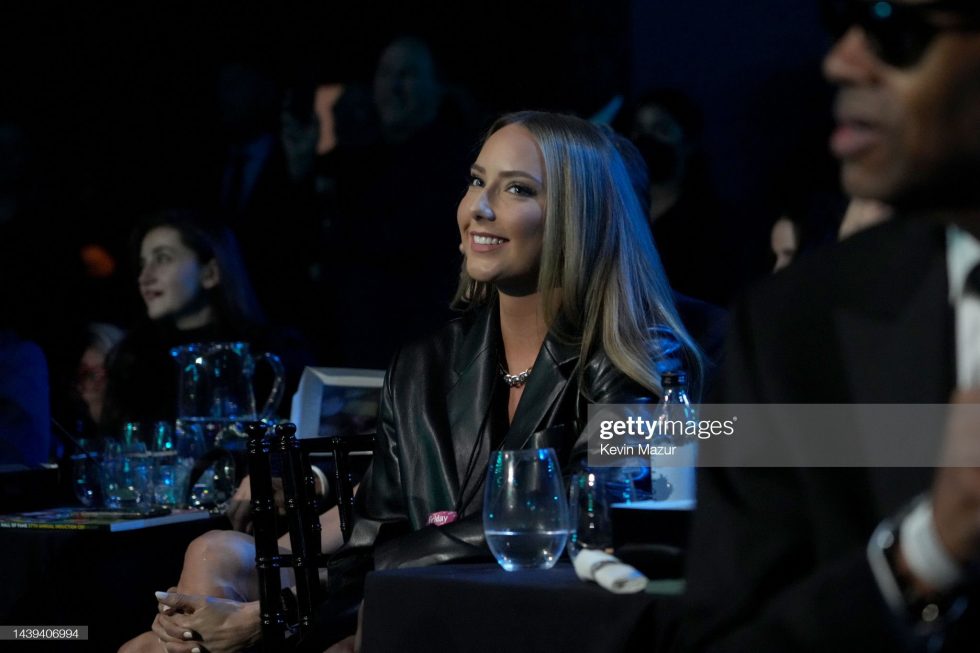 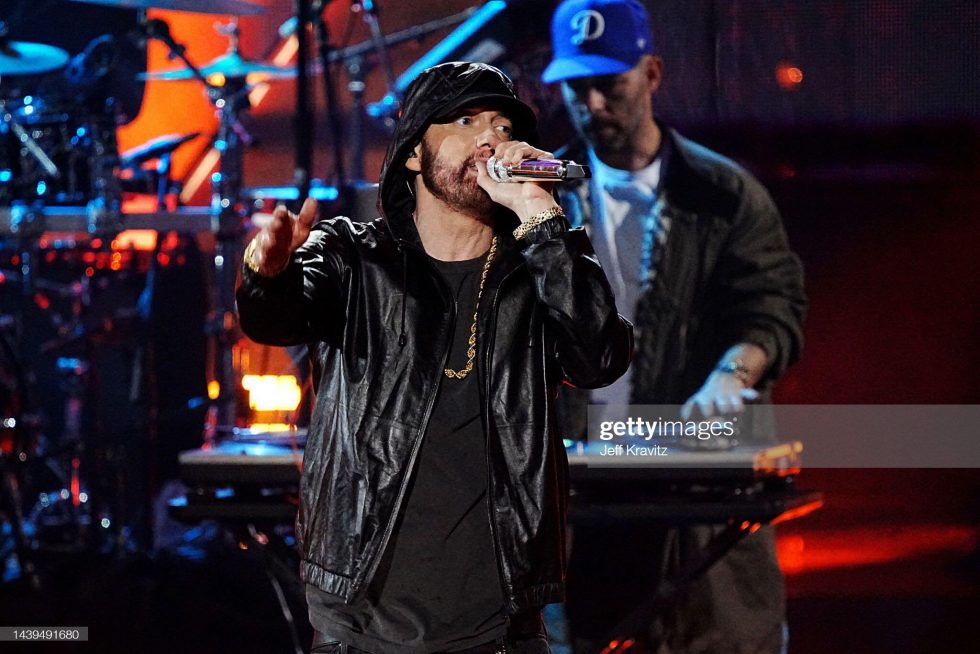 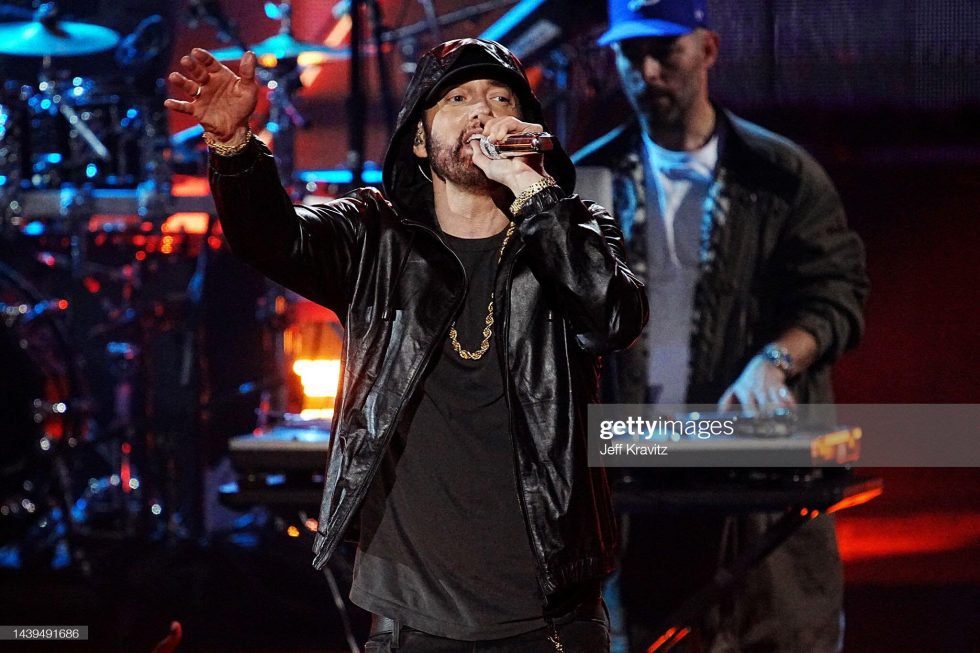 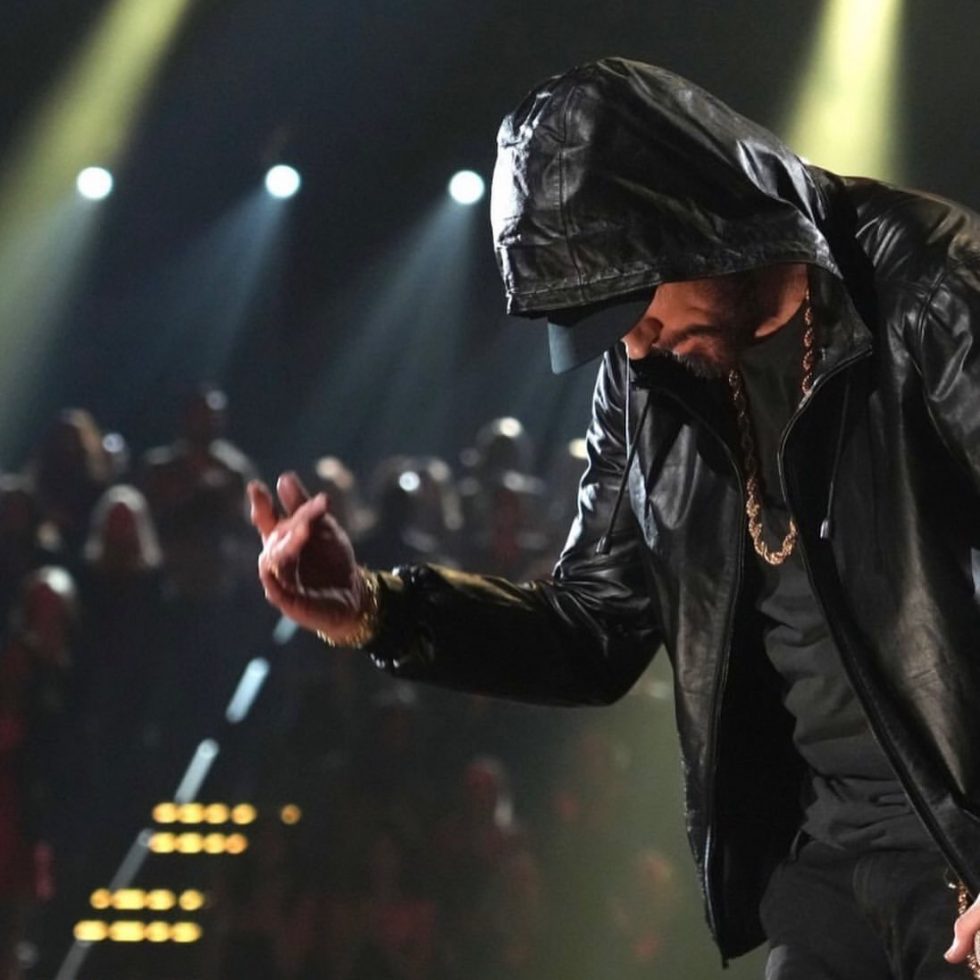 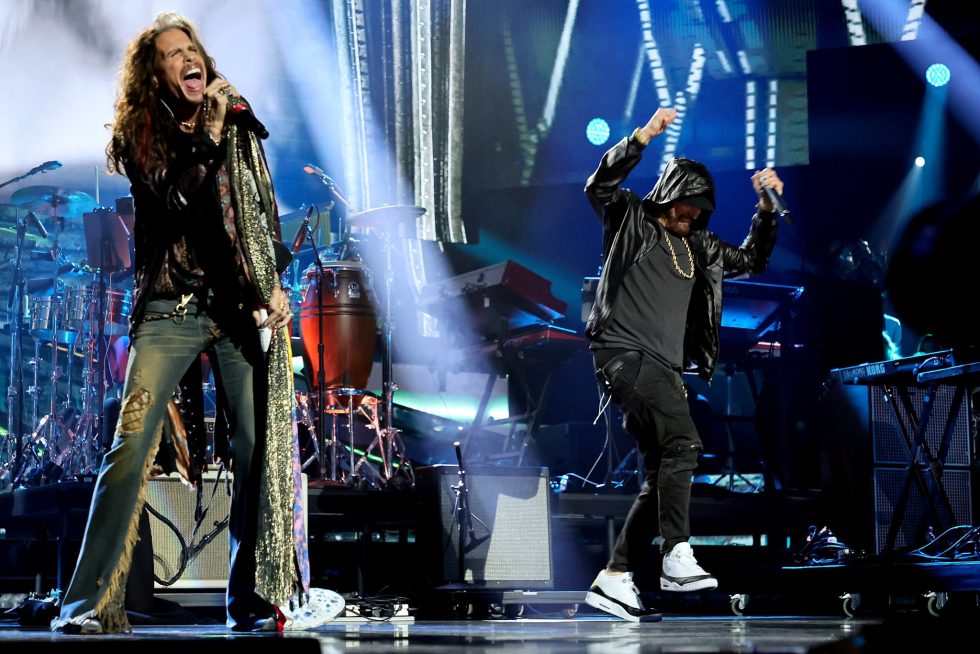 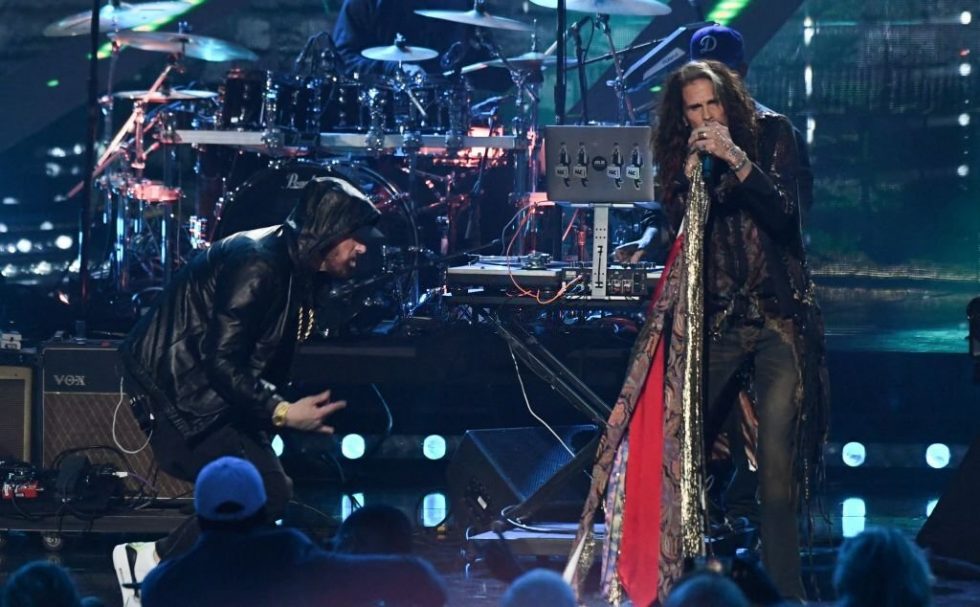 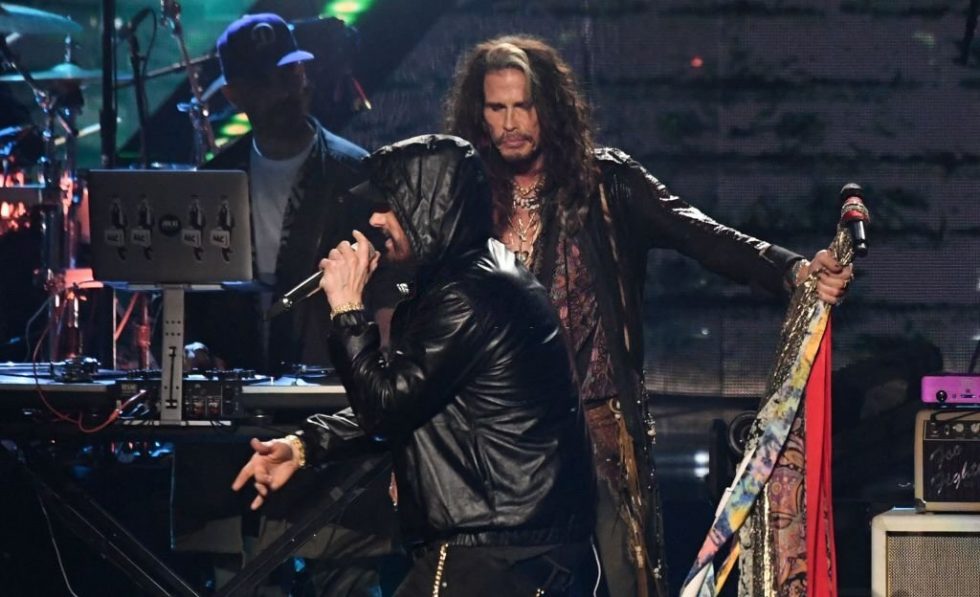 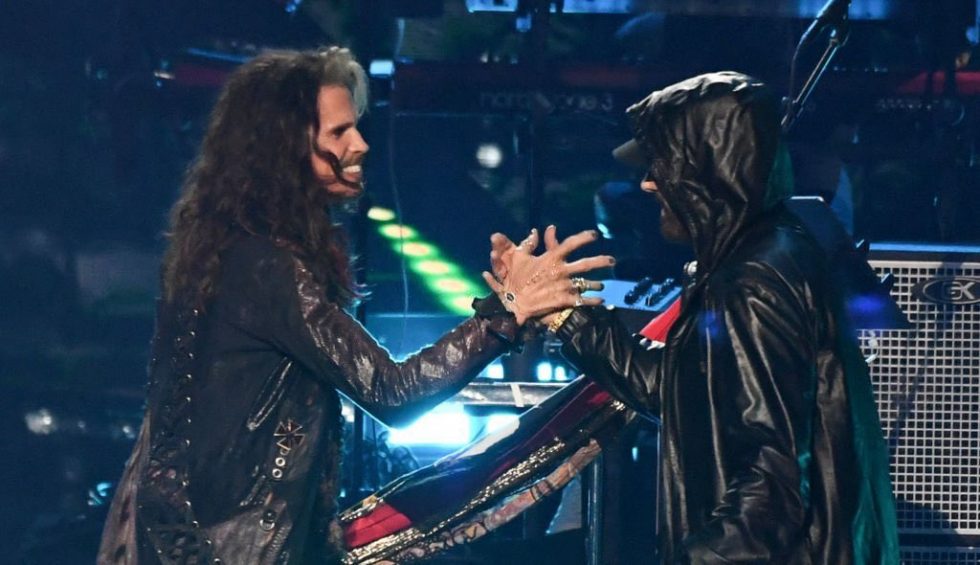 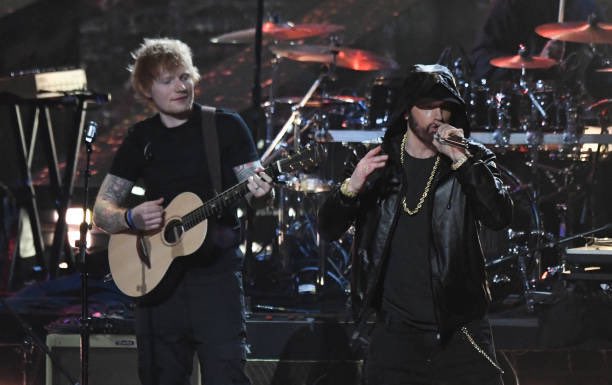 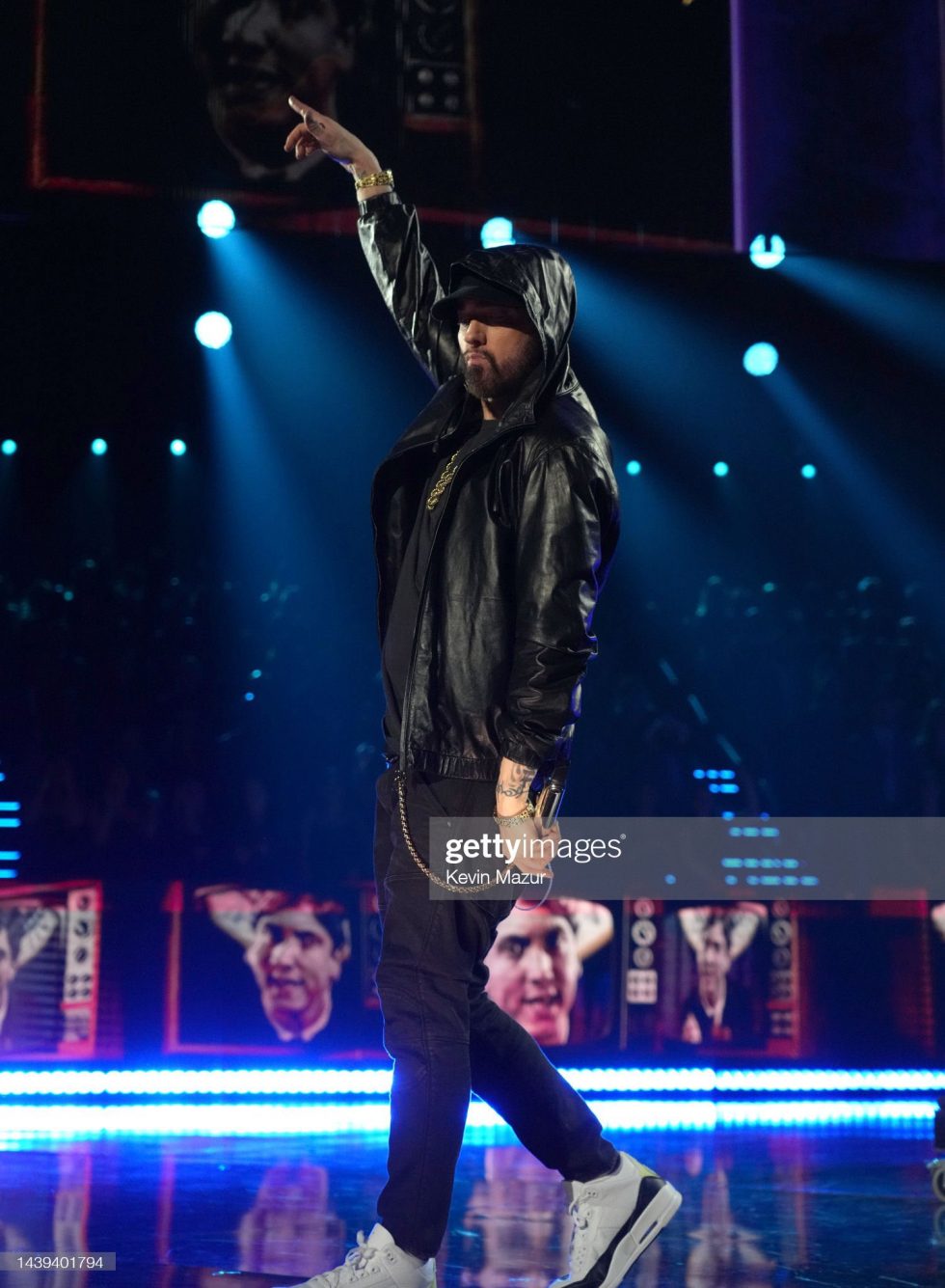 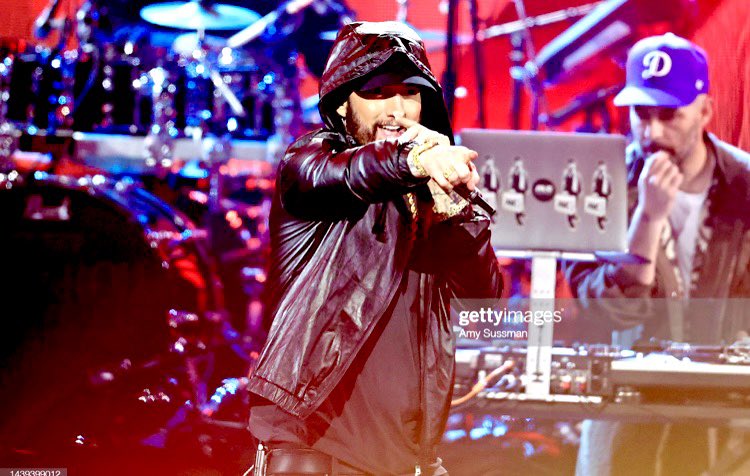 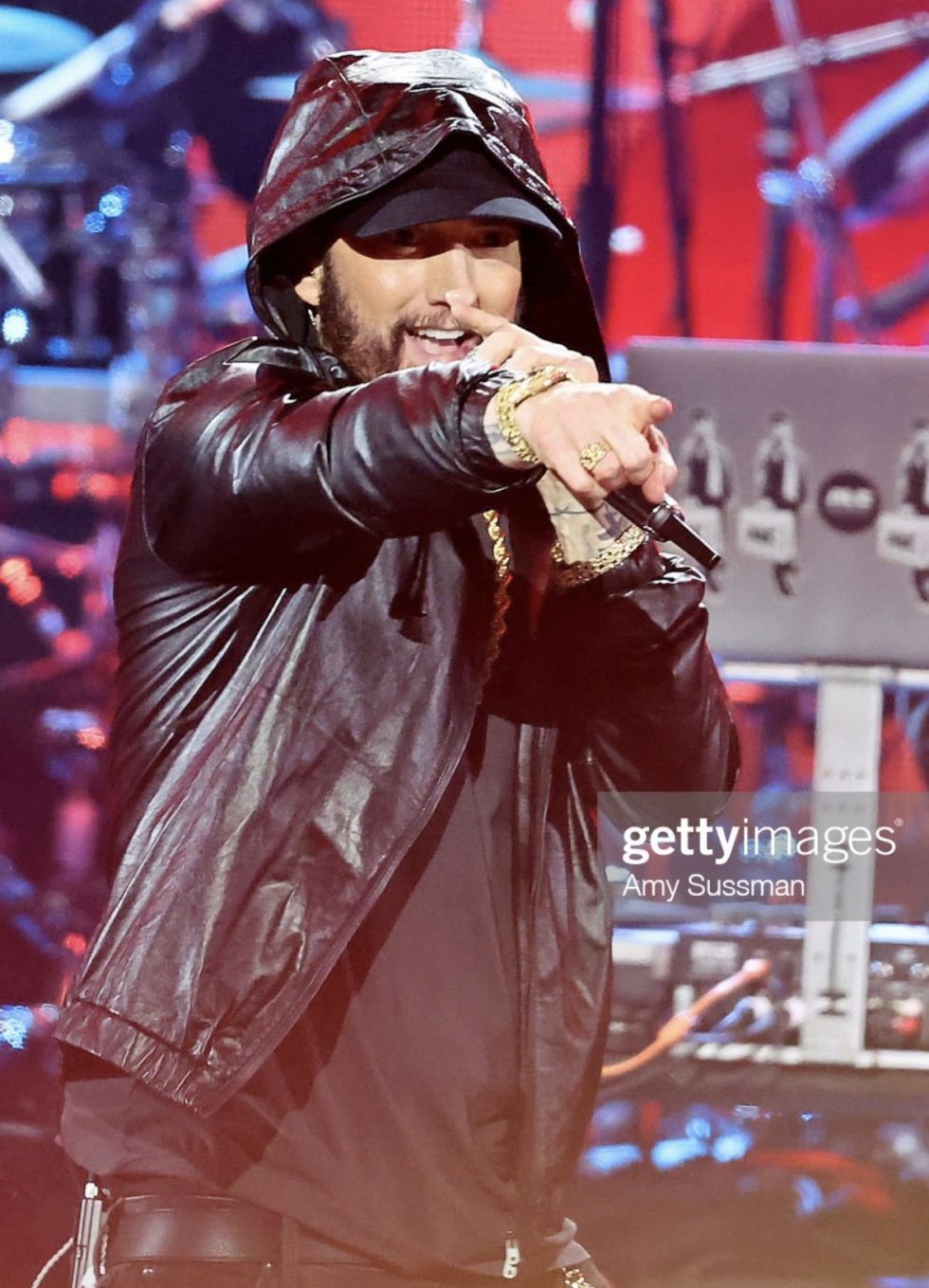