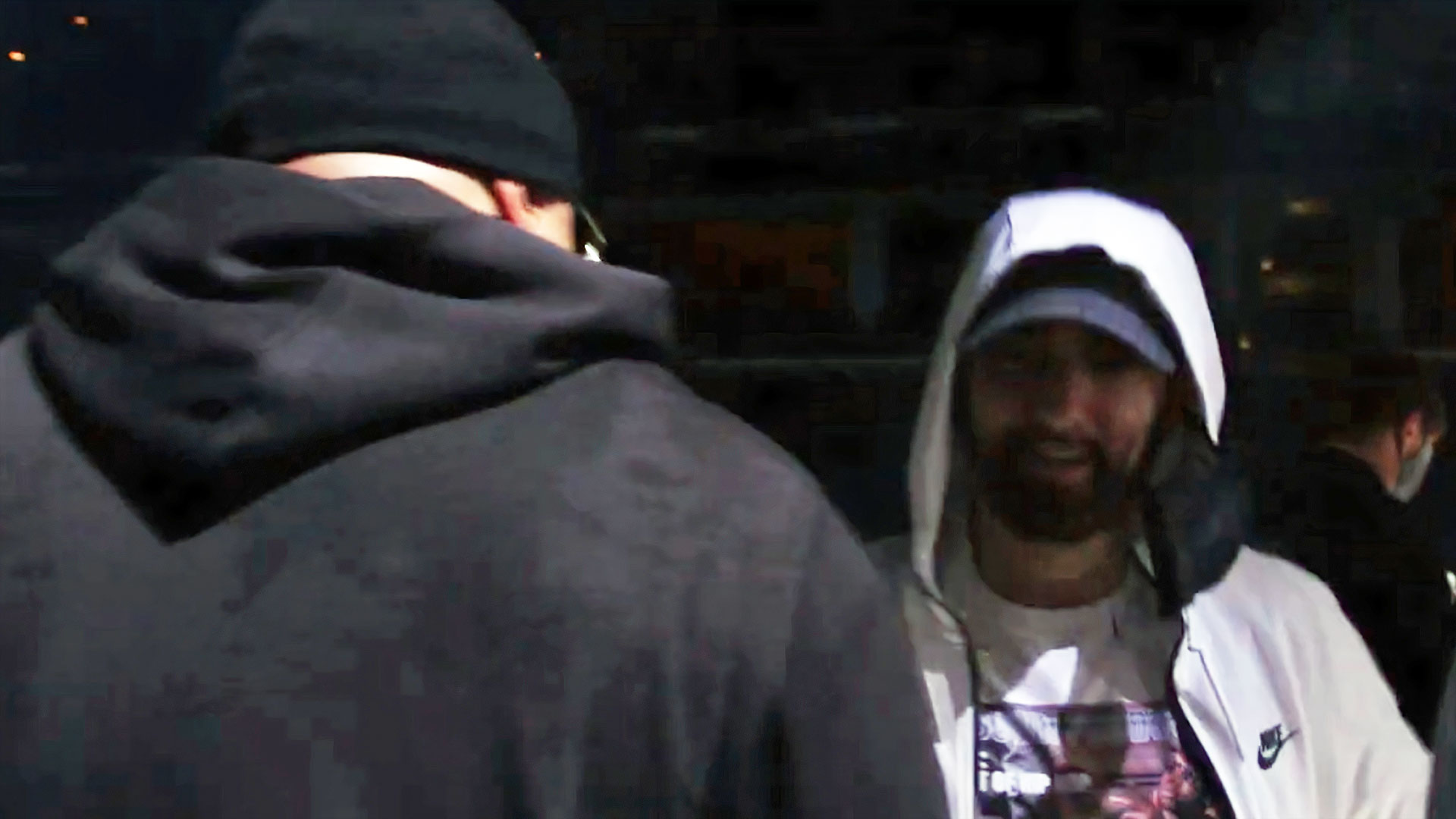 Even seasoned professionals need to practice before a performance to bring their best game on the night.

Before the historic induction to the Rock & Roll Hall Of Fame, LL Cool J was getting ready for the planned surprise of Eminem’s appearance on stage.