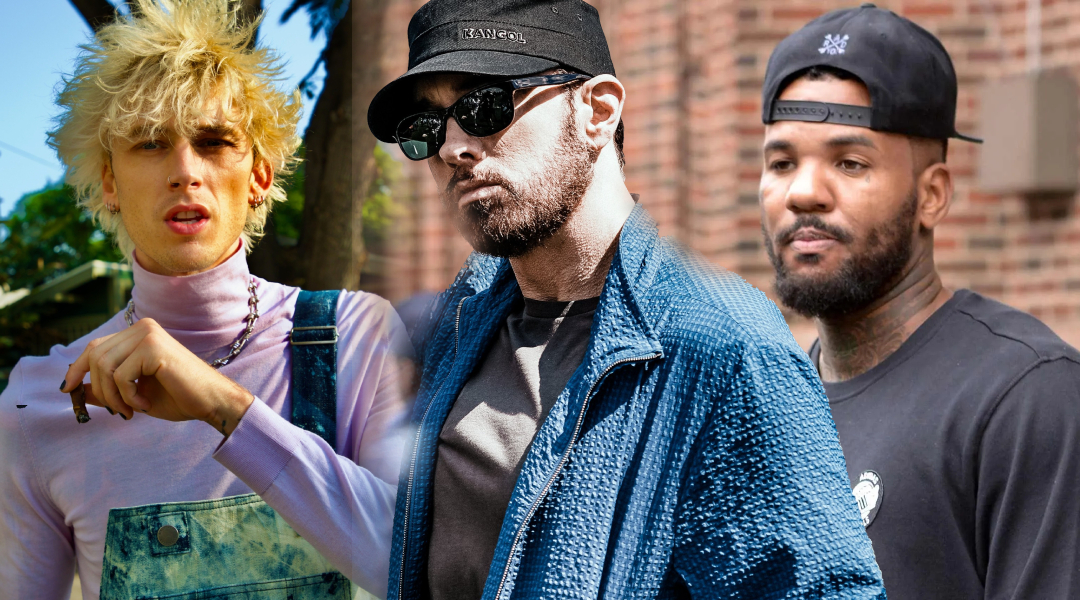 It is unclear where the rumour is coming from, but the whole idea is so absurd that it can be true.

For a man who recorded and proudly advertised his 10 minutes long rant addressed to Marshall, nothing can look like a bad idea anymore. The Game might even consider MGK’s diss a success because it at least warranted a response from Eminem. That’s what Game said in one of his chaotic interviews before releasing “The Black Slim Shady”:

All I wanna do is rap. I ain’t come here to fight. You did it with MGK, why not doing with me?

So now, when a hip hop page on Facebook posts speculation about a possible collab between The Game and MGK, it does not sound more outlandish than his previous statements:

Rumor has it that The Game is planning to record another diss track featuring MGK titled “Delete Shady”. The Game really wants to end Em’s career huh? 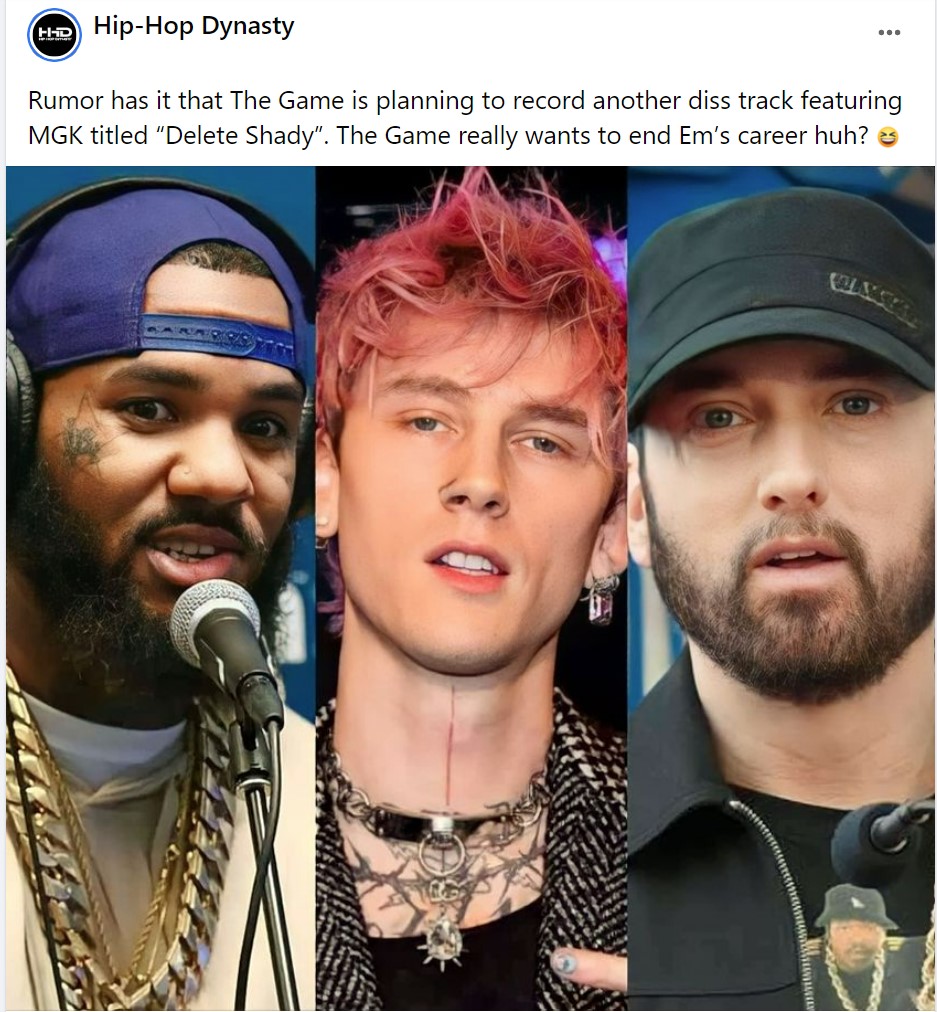 The only thing, the audience finds this idea hilarious. 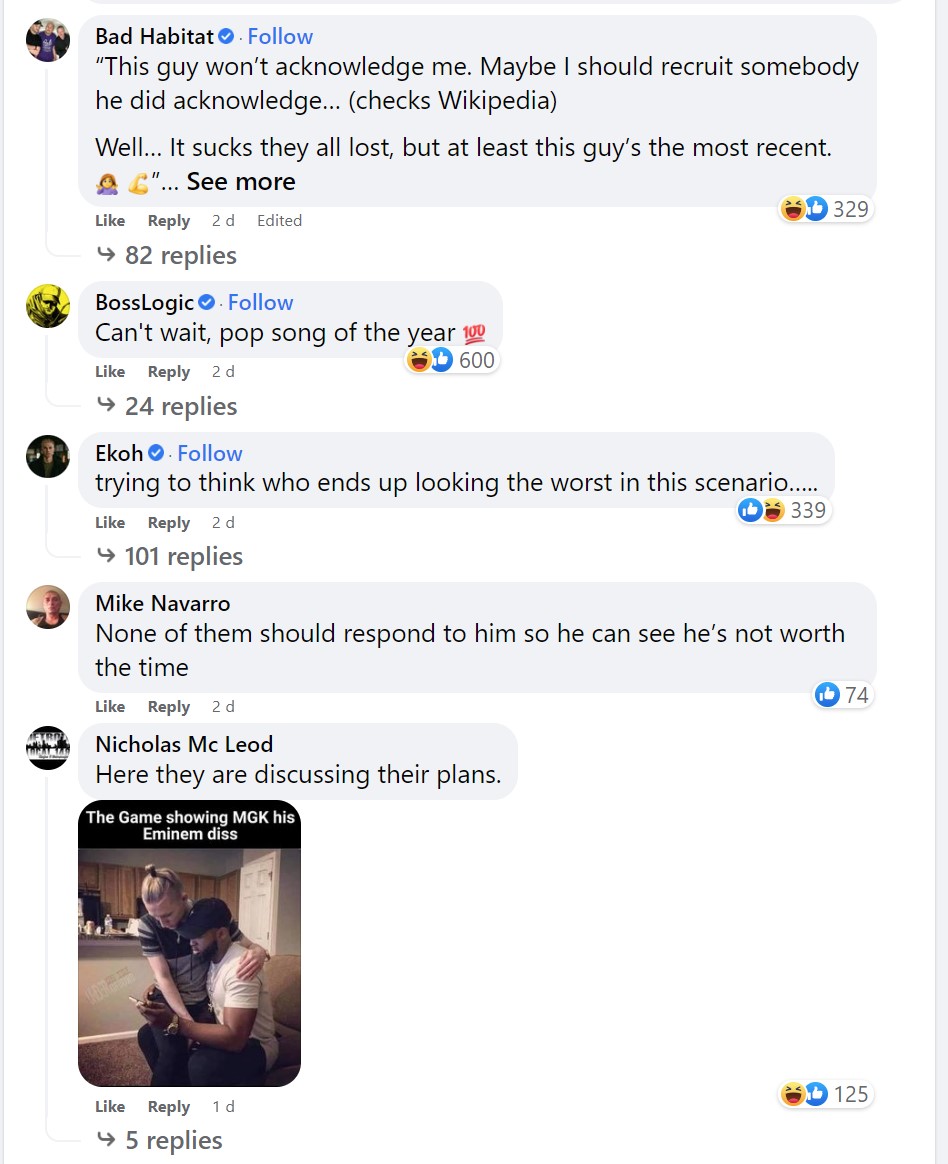 Fans make jokes in comments that The Game might want to write down and use in any of his future disses. If he dares.