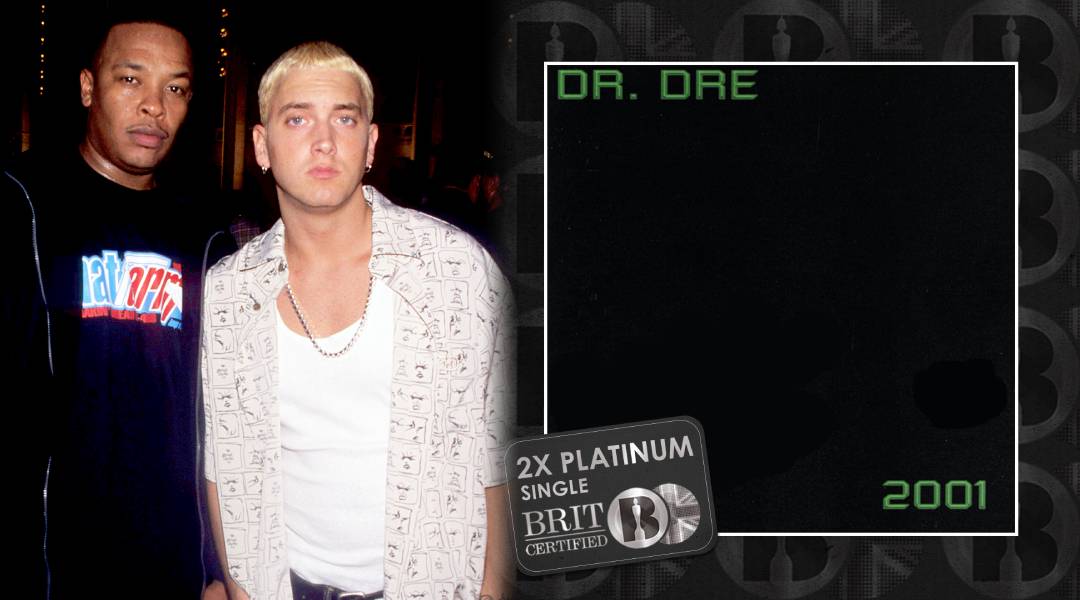 The single recorded by two GOATs has been awarded the second Platinum for sales on the British Isles.

The BPI recognised over 1.2 million “Forgot About Dre” singles sold with a 2x Platinum status. The official Brit Awards account even marked the even with a special post:

'Forgot About Dre', the single by @drdre and @Eminem, is now #BRITcertified 2x Platinum pic.twitter.com/TGY4F7NTKq

The track is iconic, and it’s only surprising to realise that it’s not as commercially successful as any other pop sensation, despite having an enormous amount of influence on the pop culture since it was released for Dr. Dre’s “2001” in November 1999.