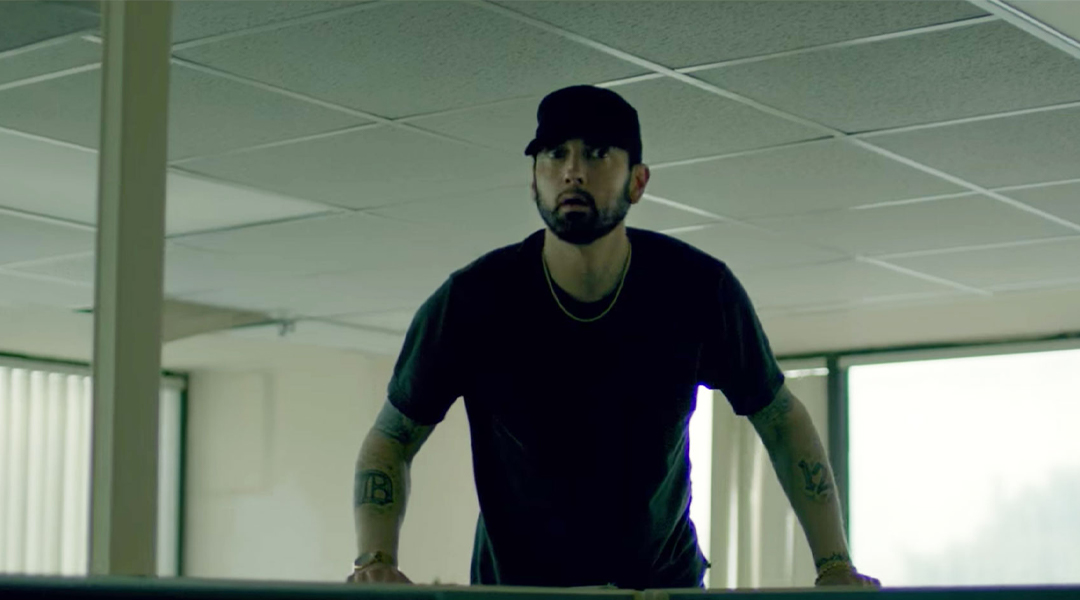 A scathing shot at the current rap game has received over 200 million views since its release in 2018 on “Kamikaze”.

“Fall” was the first video released from the album. It was directed by James Larese, who also directed “Caterpillar” with Royce da 5’9, “Lucky You” with Joyner Lucas, “Homicide” with Logic and the most recently — “Darkness” from “Music to Be Murdered By”.