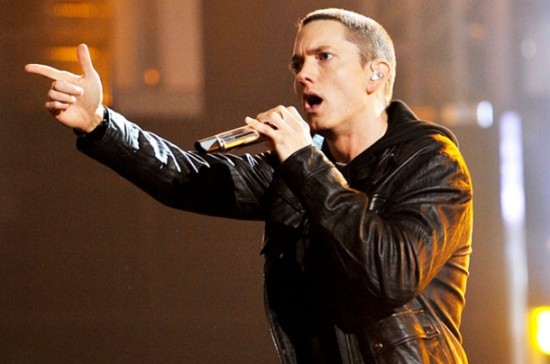 In the immortal words of the philosopher Cam’ron: it’s going to be a hot summer.

He assures fans that the highest selling rapper of all-time is «far into the process» of recording his follow up to his multiplatinum 2010 album Recovery and his 2011 collaborative album Hell: The Sequel with Royce Da 5’9.

The Shady Records general is not the only one gearing up to release music.

Yelawolf is currently in Nashville, Tenn recording his sophomore album. Joe Budden released No Love Lost this Tuesday (Feb 5th)with the remaining Slaughterhouse members all due to release solo albums.