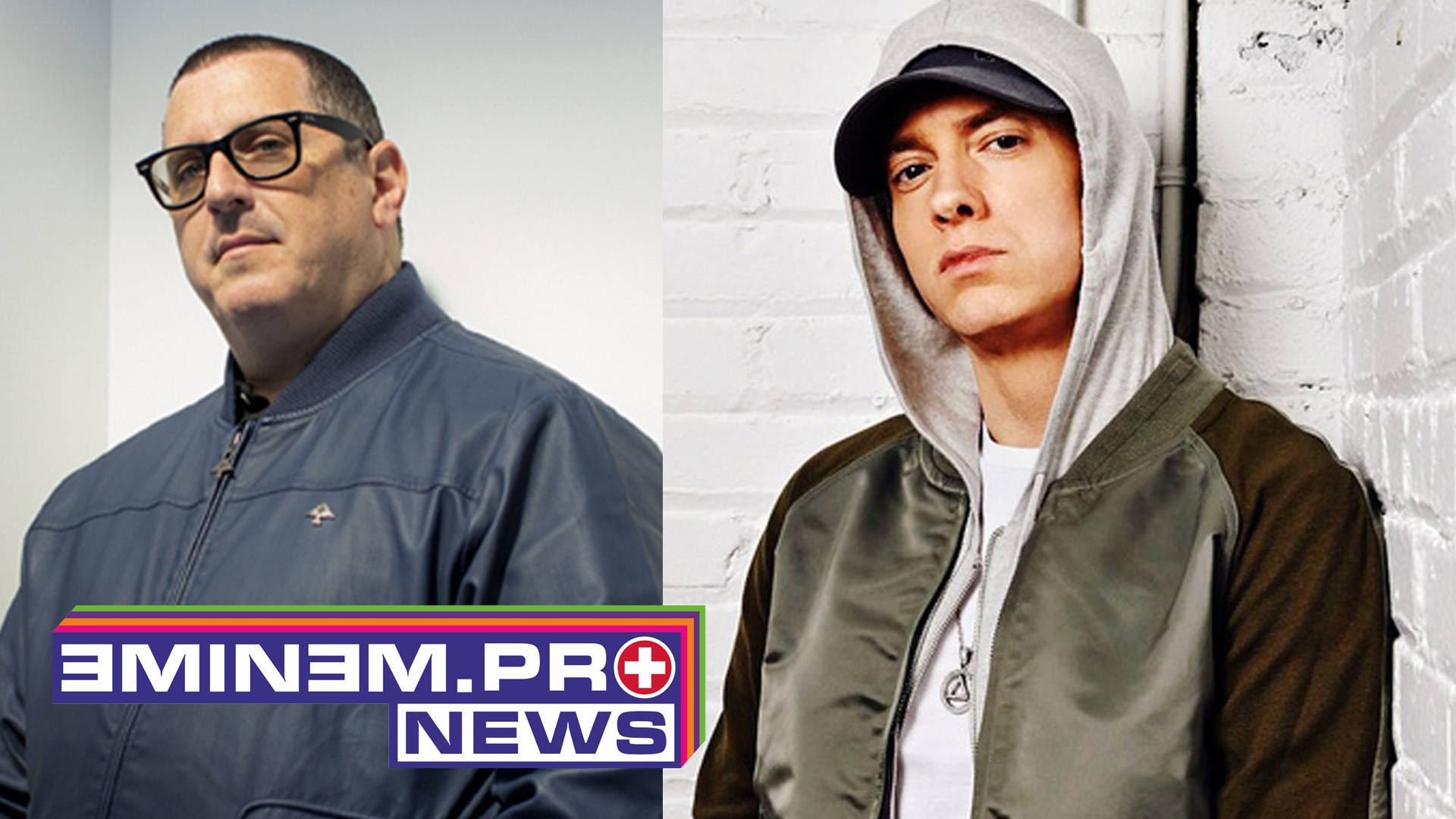 Eminem noticed that Michael MC Serch Berrin of 3rd Bass, the first critically respected white hip hop group since the Beastie Boys, had not had correct information about their connection.

Pulling a 3rd Bass tape from his collection during his interview with Zane Lowe on December 30, 2020, Marshall stated that this duo heavily influenced him. And not because they were white but because of what they did as rappers:

Now, 3rd Bass. To me, this is one of the most classic albums in the history of hip-hop. I saw an interview with MC Serch recently where somebody asked him if he thinks he influenced me. And he was like, “Nah, no, you know, whatever, that’s bullshit”. And that is bullshit because he did influence me very heavy. I was very inspired by 3rd Bass, and it wasn’t even just the fact that it was two white MCs, that’s the music and the way they rapped for that time period was fucking cutting edge. Those two albums taught me a lot, man, they taught me a lot. I hated the fact that they broke up.

Listen to this story below: