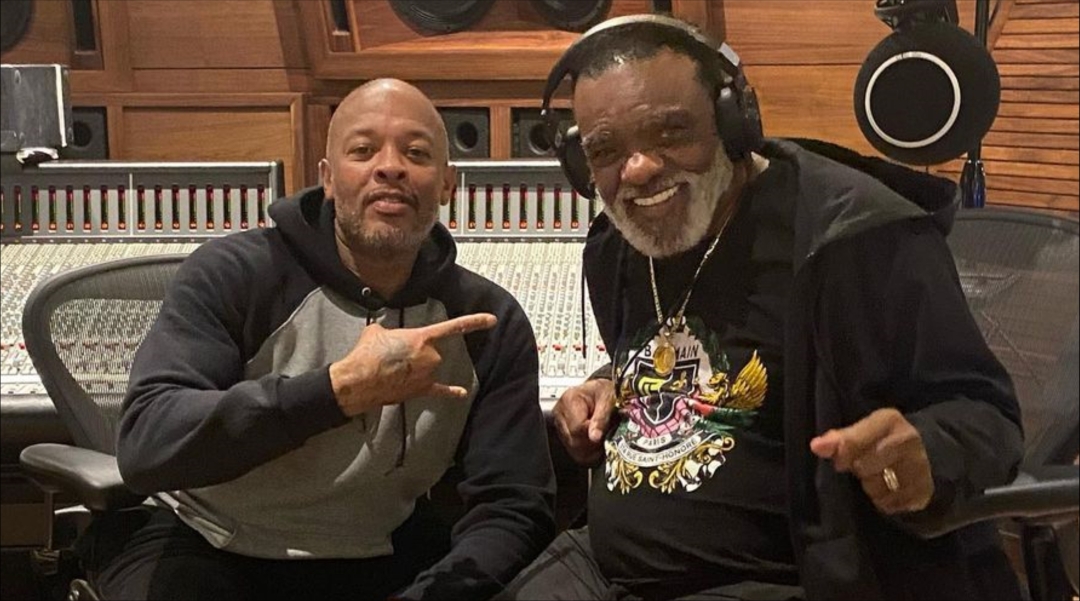 The iconic voice of soul with an almost seven decades-long career provided hooks to the biggest names in the game. Now Dr. Dre links up with him in the record booth.

And probably for somebody new, according to a short caption to studio pictures with the Good Doctor on Isley’s Instagram: 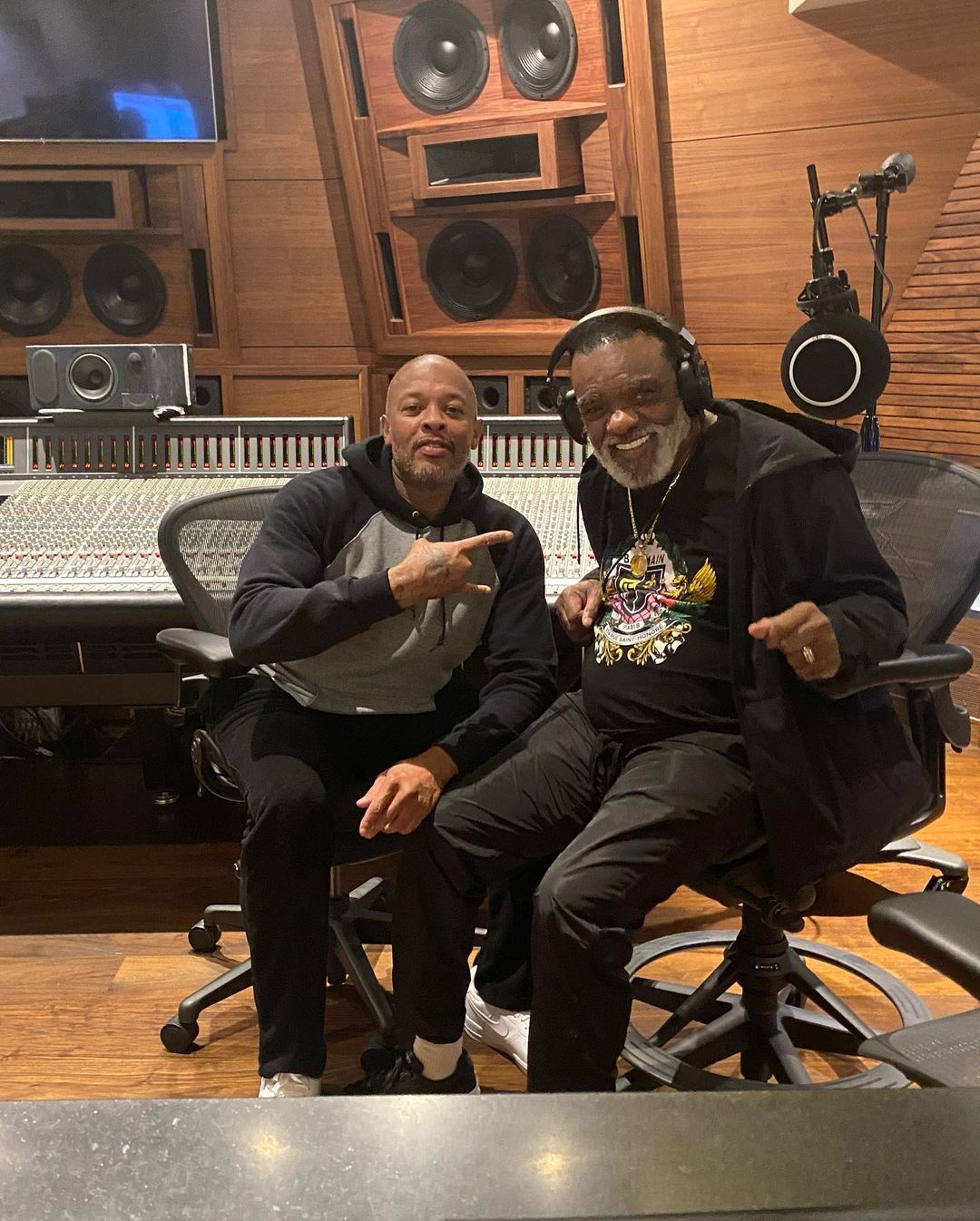 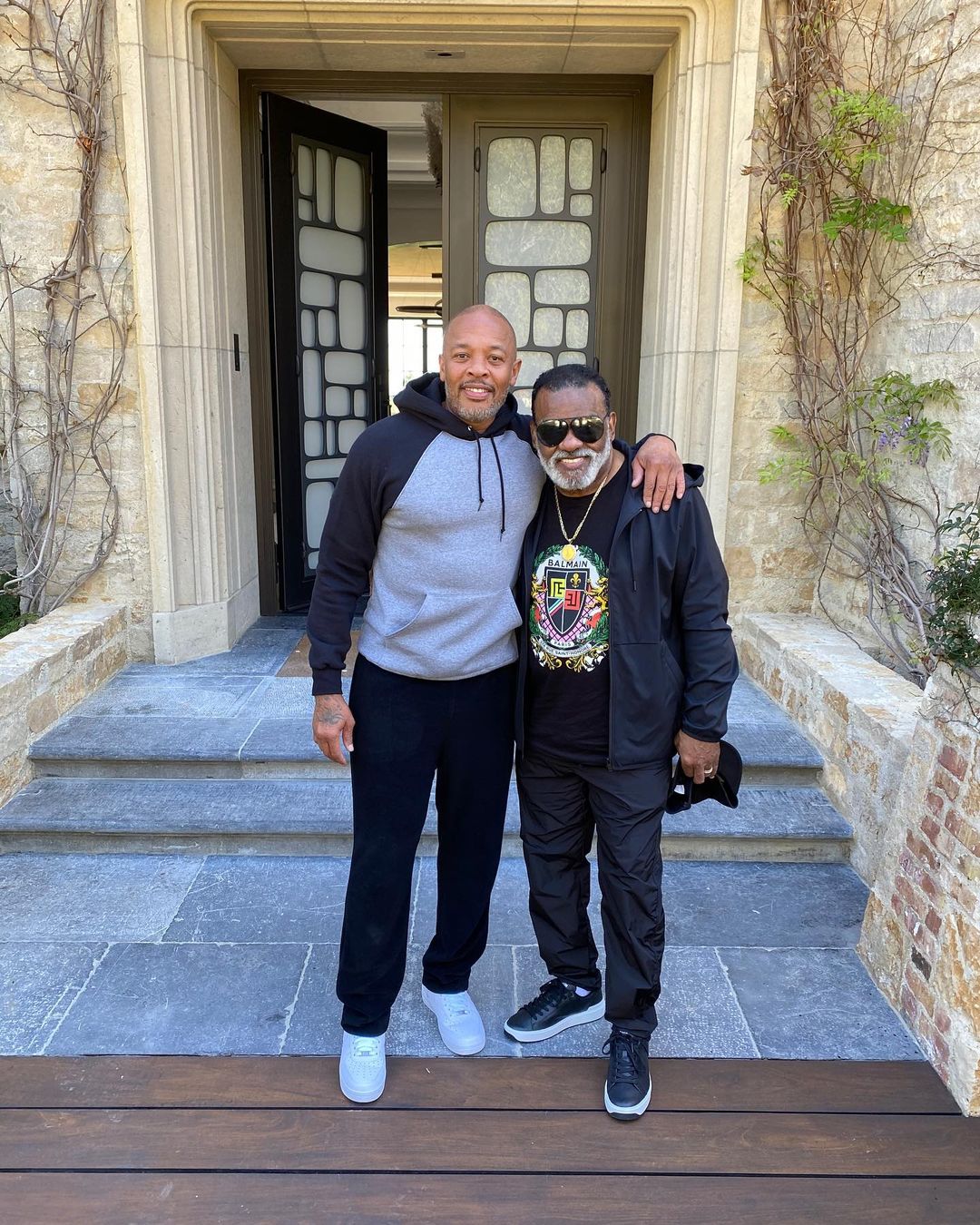 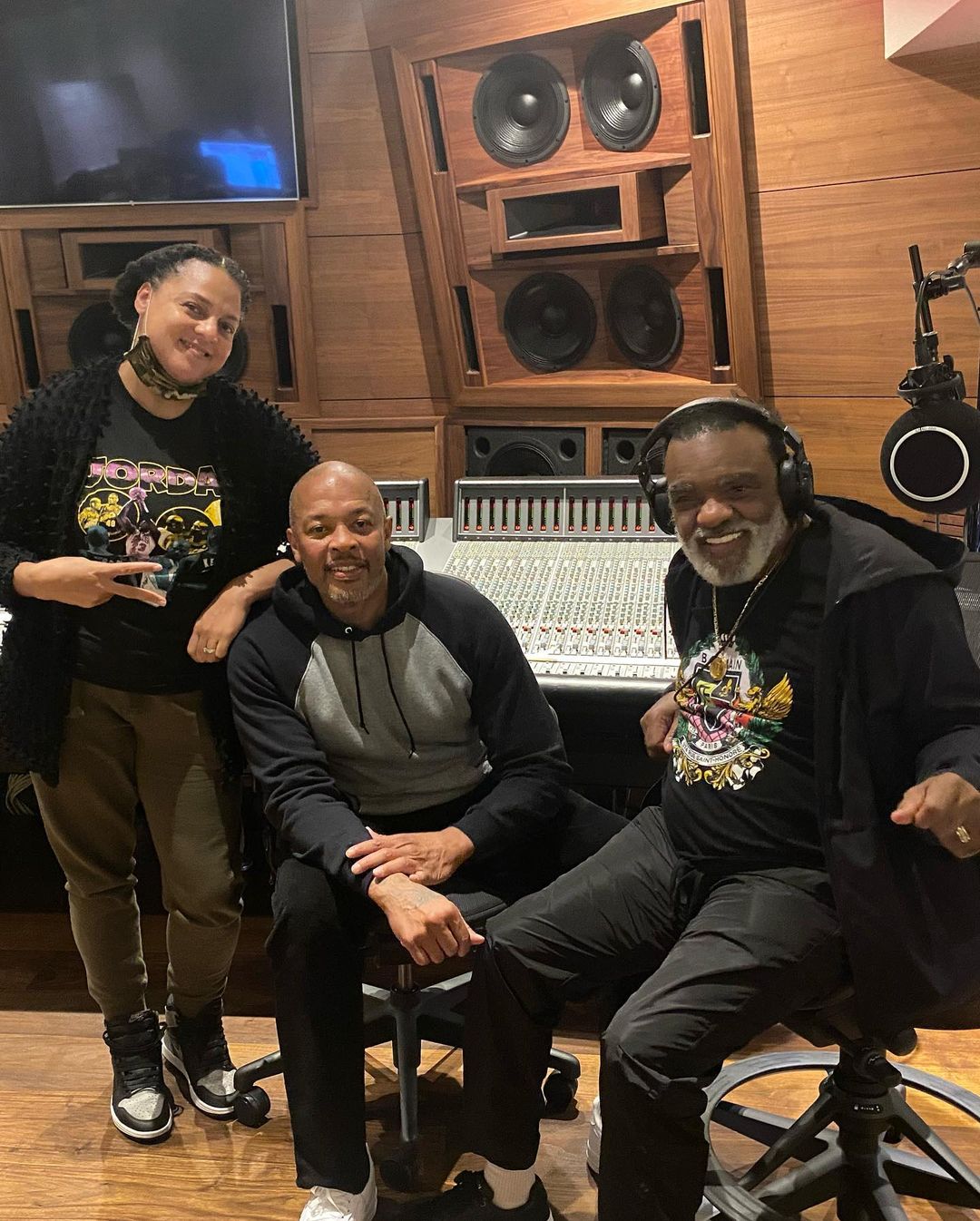 Does it mean that Dr. Dre gathers the best for his new release? Undoubtedly, many hip hop heads hope so.