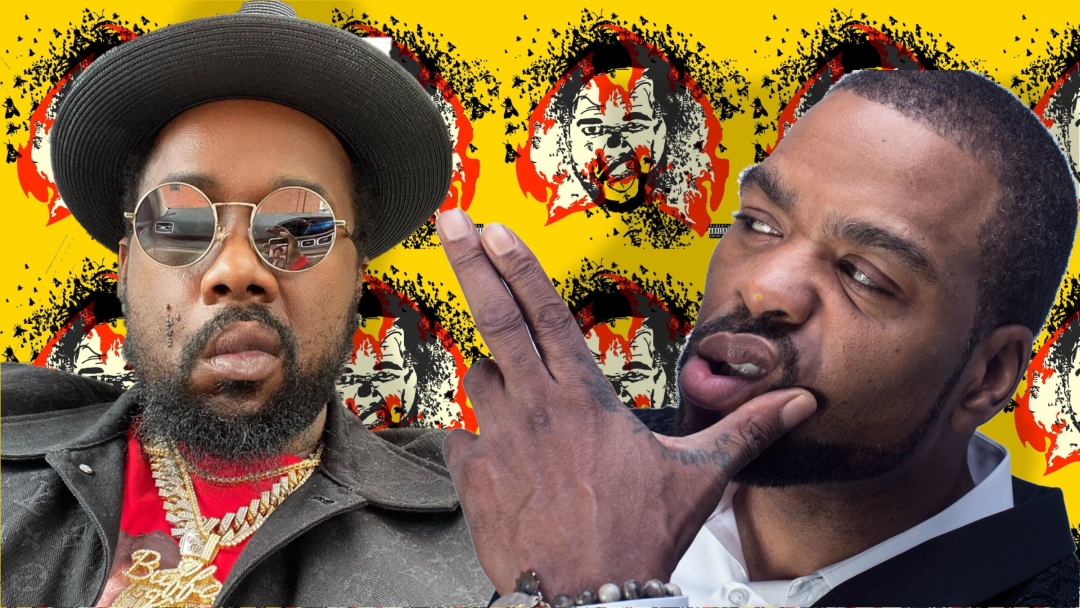 The upcoming release is going to be an appetiser before Conway’s solo Shady Records debut.

Griselda’s MC is ready to drop his new album “From King to a God” on September 11 and will precede his long-anticipated Shady records release “God Don’t Make Mistakes”. In a statement Conway shared with Pitchfork, the rapper said:

Typically, when I create an album, I tend to focus on being the best rapper and having the best bars. With From King to a GOD, I wanted to show growth; how much I’ve grown as an artist and how much I’ve grown as a man. I wanted to showcase versatility and show people that I’m not a one trick pony. I feel like this album is not only arguably one of my best albums ever, but it is also the perfect appetizer to get my fans ready for my Shady Records debut God Don’t Make Mistakes.

“From King to a God” features, of course, Conway’s associates Westside Gunn, Benny the Butcher and Daringer. Freddie Gibbs, Havoc, Lloyd Banks, DeJ Loaf, the Alchemist, Erick Sermon, Hit-Boy and more have also made their contributions. 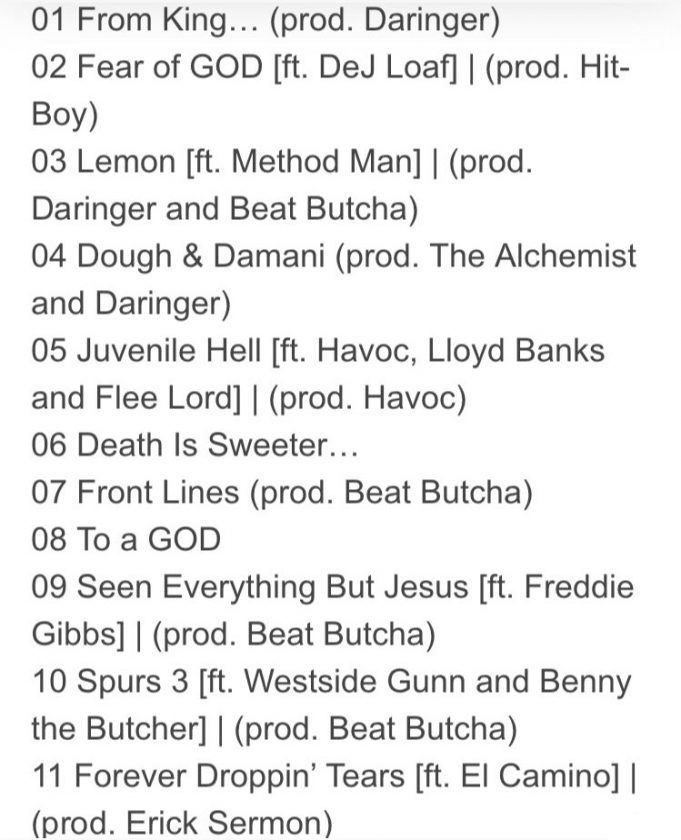 One of these joints, recorded with legendary Method Man Conway is ready to share now: