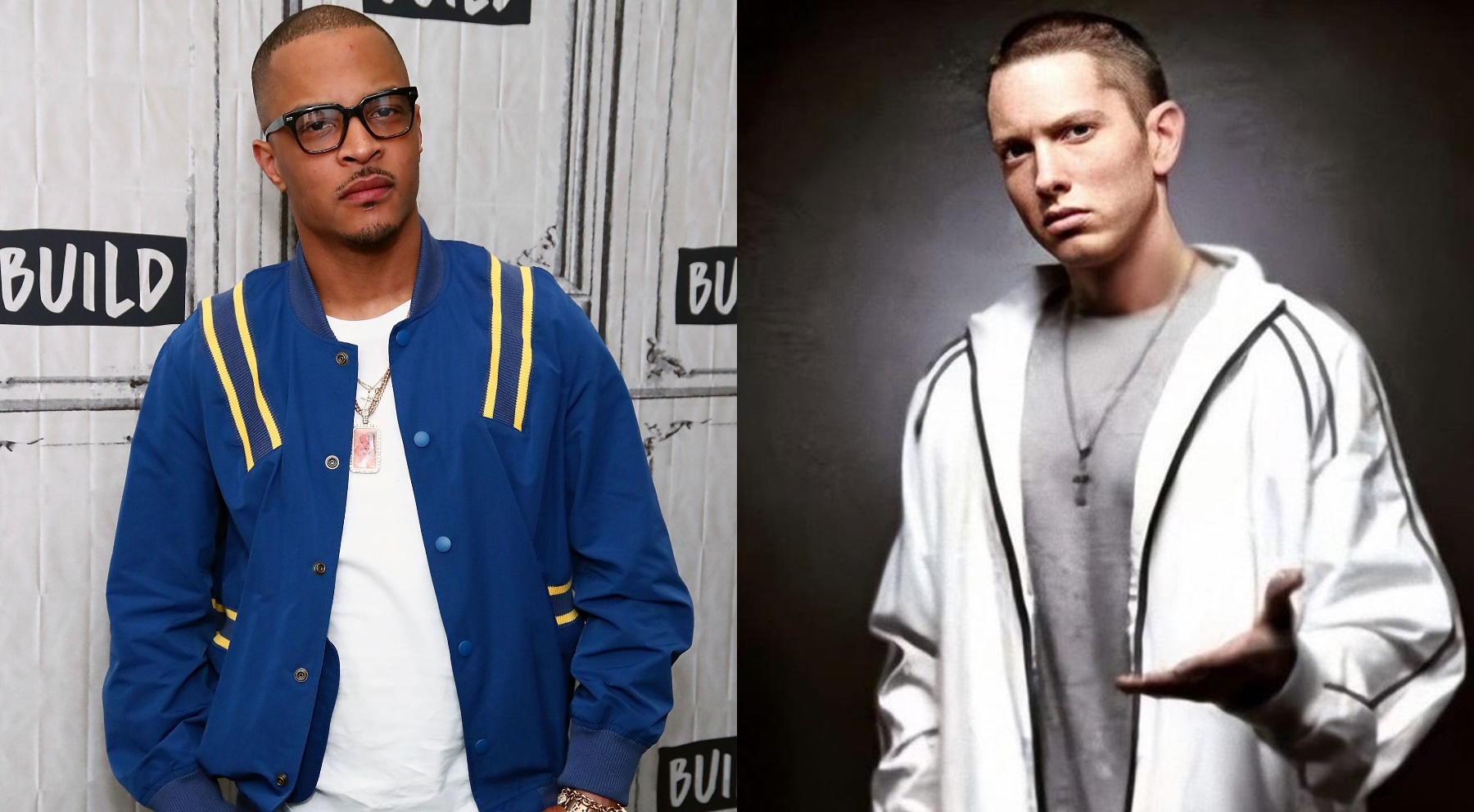 Tip’s album “No Mercy”, released in 2010, is rich with features, but “That’s All She Wrote” is by far the most streamed track from the project. It is also the sixth most streamed song in T.I.’s entire Spotify catalogue.

Get back in time to revisit this jam: