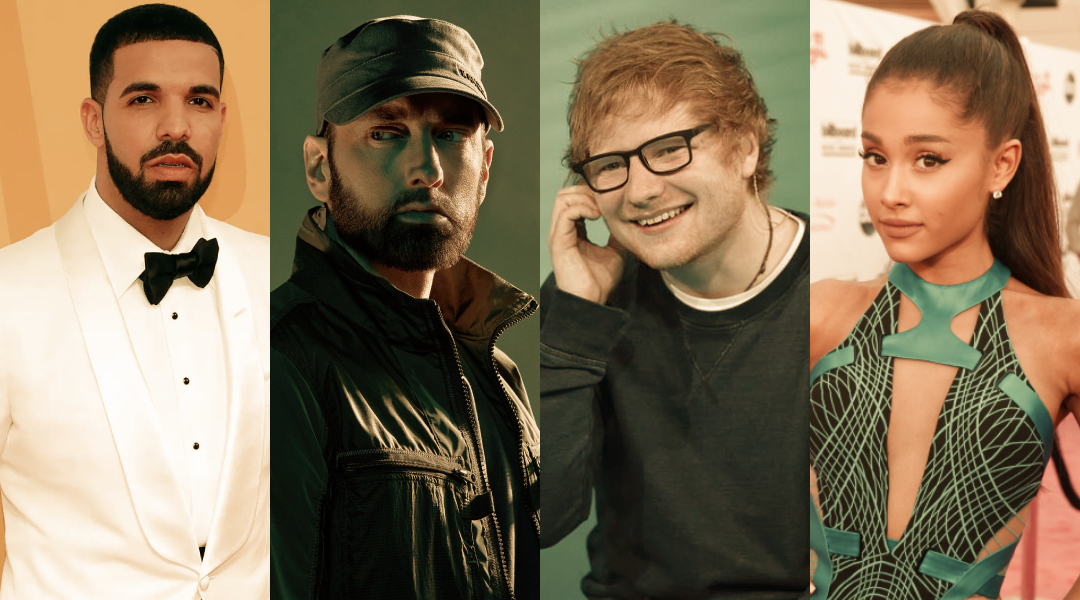 Marshall’s most recent studio album “Music to Be Murdered By” has reached the milestone of three billion streams on Spotify. It put Eminem on the very short list of artists with similar achievements.

However significant this achievement is, it is also flavoured by the longevity no other artist among these four can show. Marshall has albums with over three billion Spotify streams released in three different decades.

Here is the list of Eminem’s most streamed albums on Spotify: