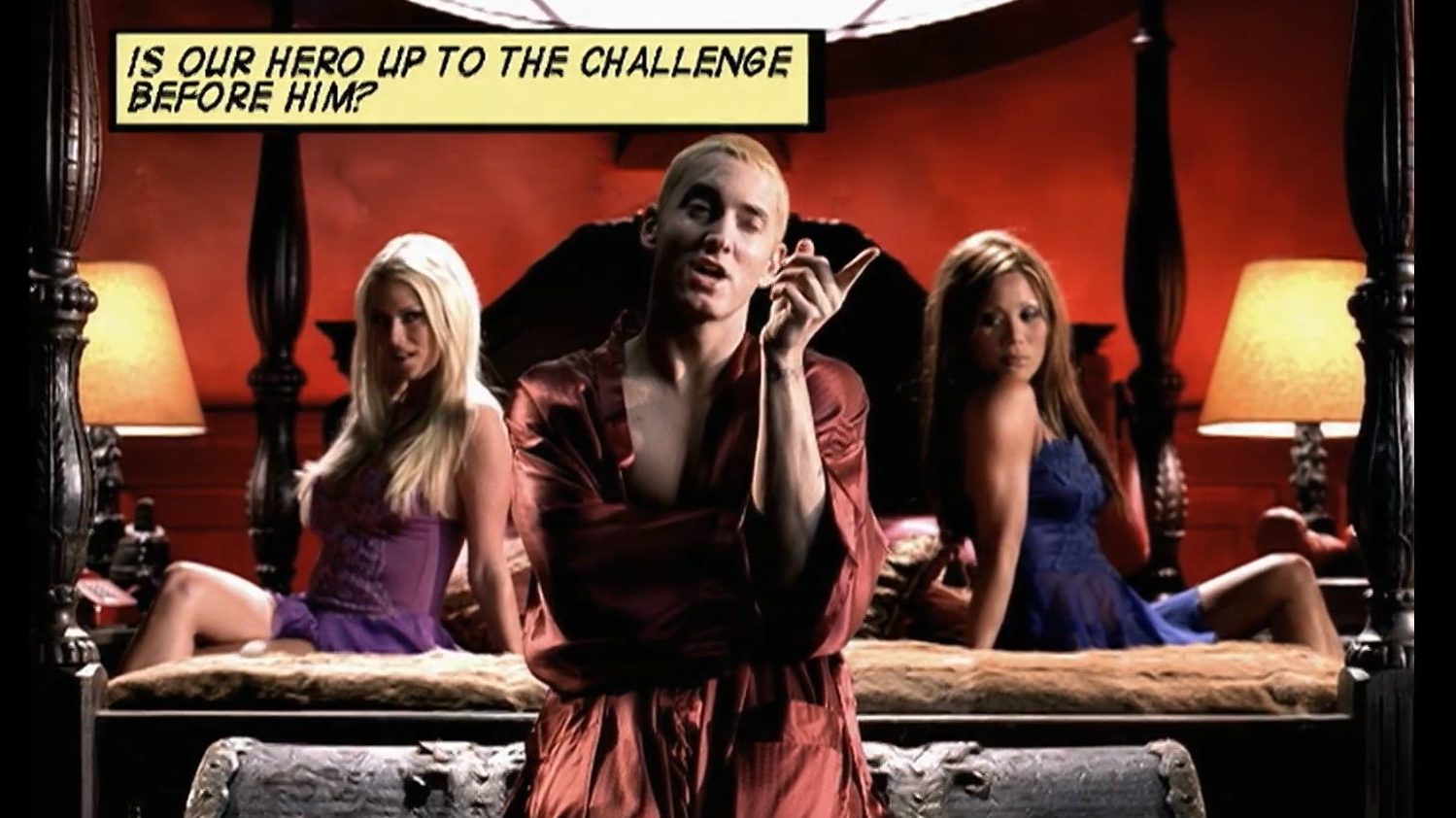 “Without Me” is Eminem’s fourth video to earn this milestone on YouTube.

The lead single from “The Eminem Show” is one of Marshall’s most successful tracks, and this success includes the visuals for the song. Directed by Joseph Kahn, the video received MTV Video Music Awards for Video of the Year, Best Male Video, Best Rap Video, and Best Direction, as well as winning Best Short Form Music Video at the Grammy Awards of 2003.

Watch Eminem — “Without Me” below: