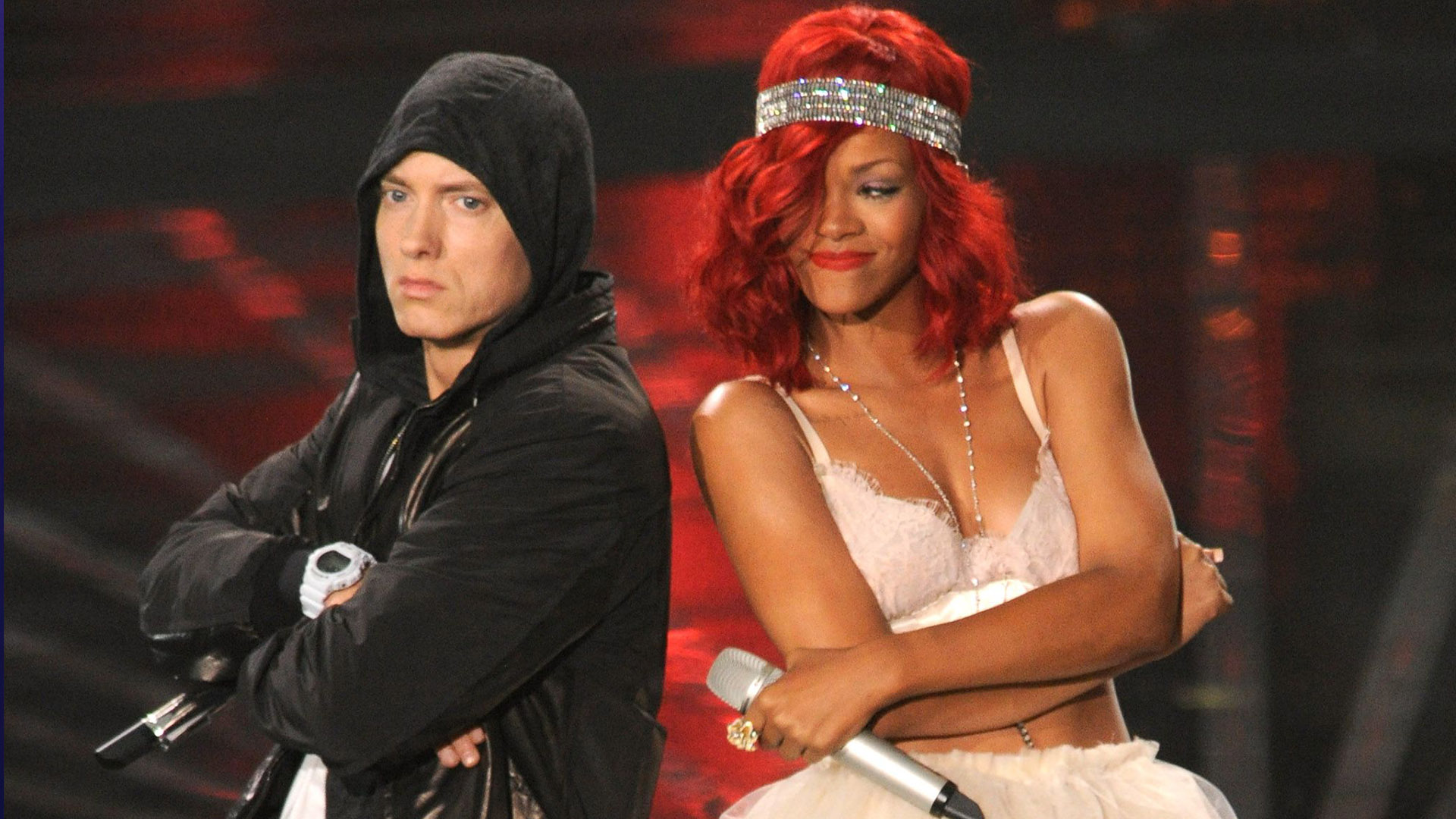 MTV celebrates 10 years since Eminem’s live performance with Rihanna at VMA by uploading good quality footage of their double-bill: “Not Afraid/Love the Way You Lie”.

Would be amazing to have him performing at the ceremony again, with “Godzilla” being nominated for MTV Video Music Awards in two categories. 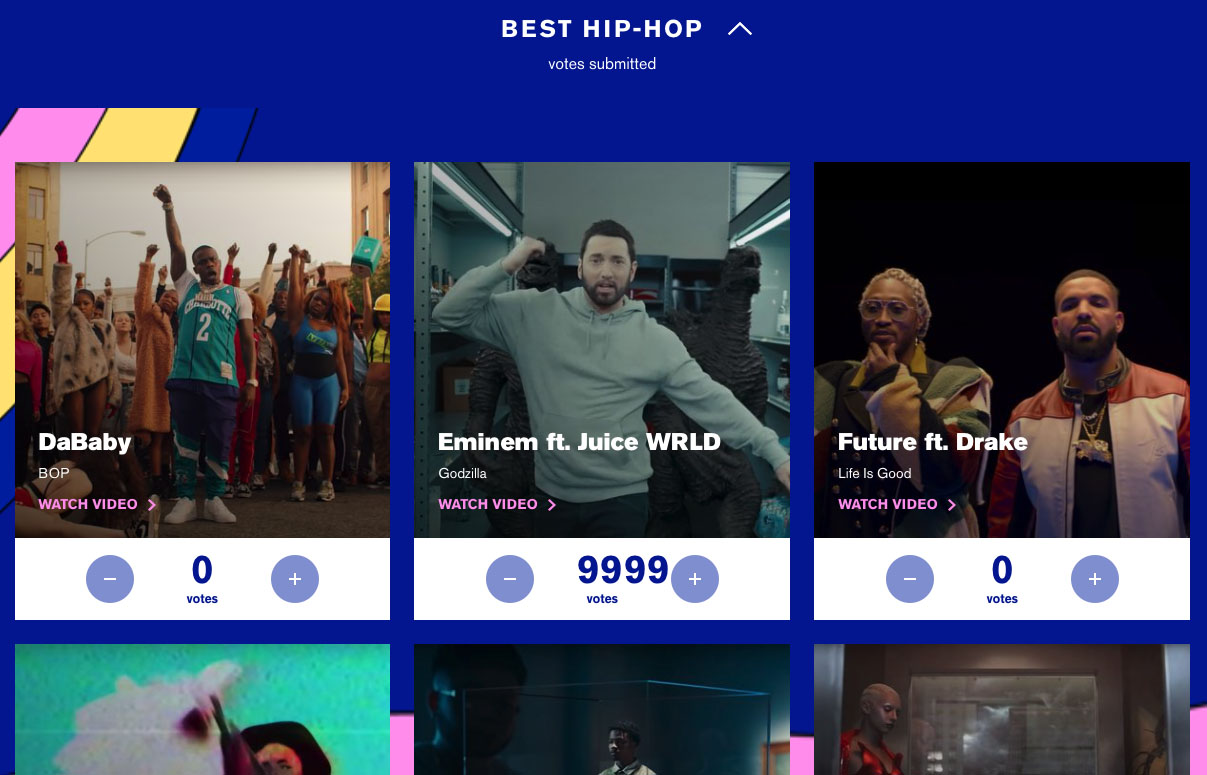 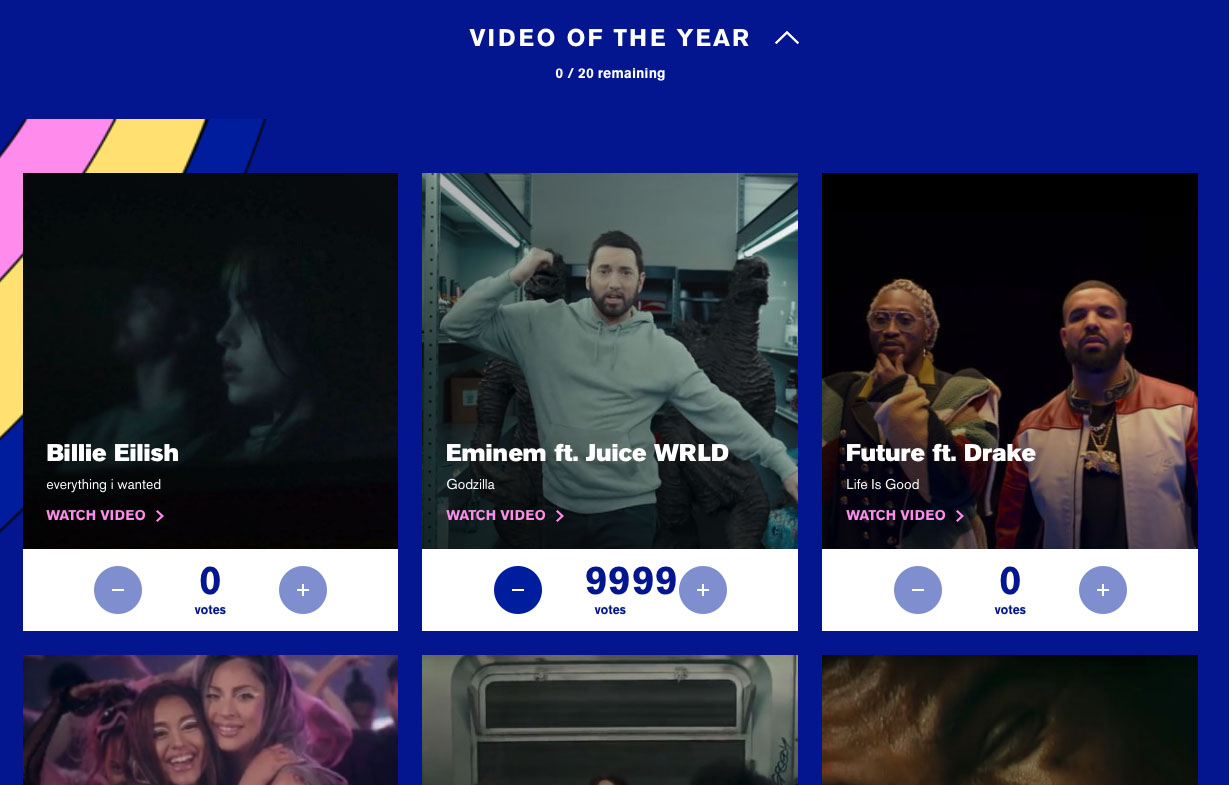