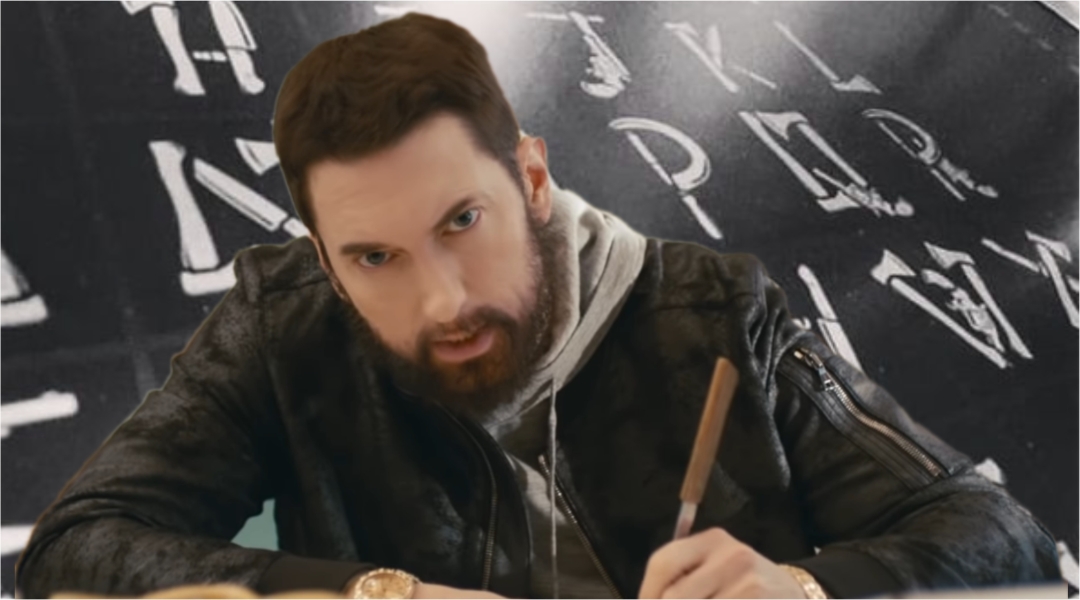 Over two years since the latest album release, Eminem holds it down among the most popular artists on the streaming platform.

Over the course of April 2022, Eminem has gained over 480 million streams. However huge this number might seem, with a constantly growing Spotify audience, it is only enough to get into the Top 10. However, it is a remarkable achievement for an artist as defiantly reclusive as Marshall is lately.

Most streamed artists on Spotify in April 2022 according to Spotify Daily Data: