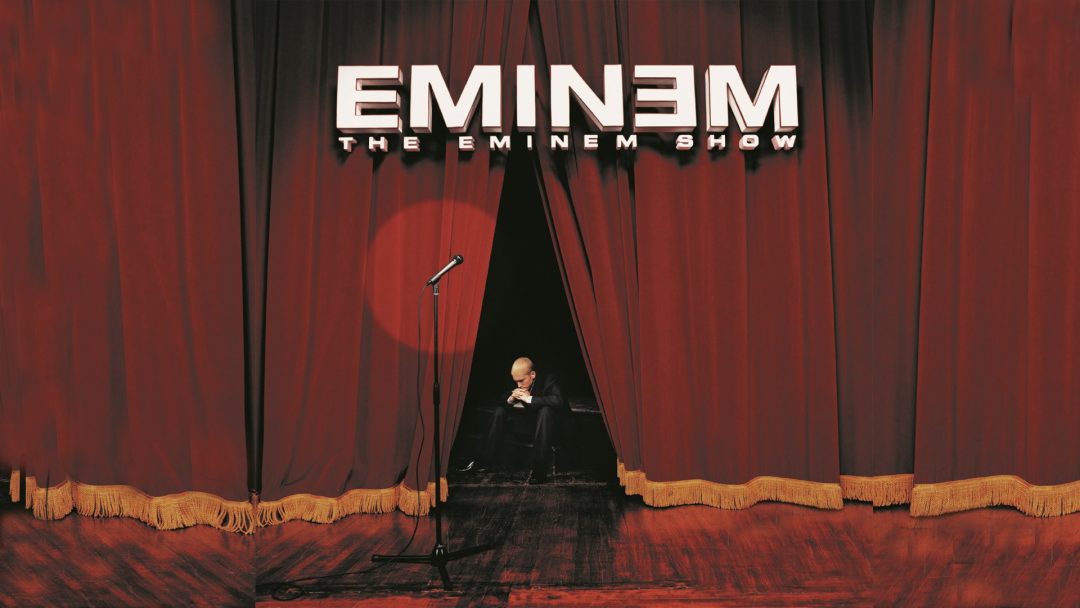 TES remains Em’s most popular album on the platform. The album is ranked at No.70 on the list of most streamed albums on Spotify of all genres and eras.

Talking about eras, “The Eminem Show” is the only album released in 2002 that made it to the Top 100 on Spotify. The album has gained 3.9 billion streams by being played over 2.8 million times every day recently. The next most streamed album released the same year is Maroon 5’s “Songs About Jane”, ranked 201 with 2.3 billion streams. Ironically, Norah Jones’s “Come Away With Me”, the album which beat TES to Album of the Year at the 2003 Grammy Awards, is ranked 703 with 1.1 billion streams.

Listen to “The Eminem Show” below: