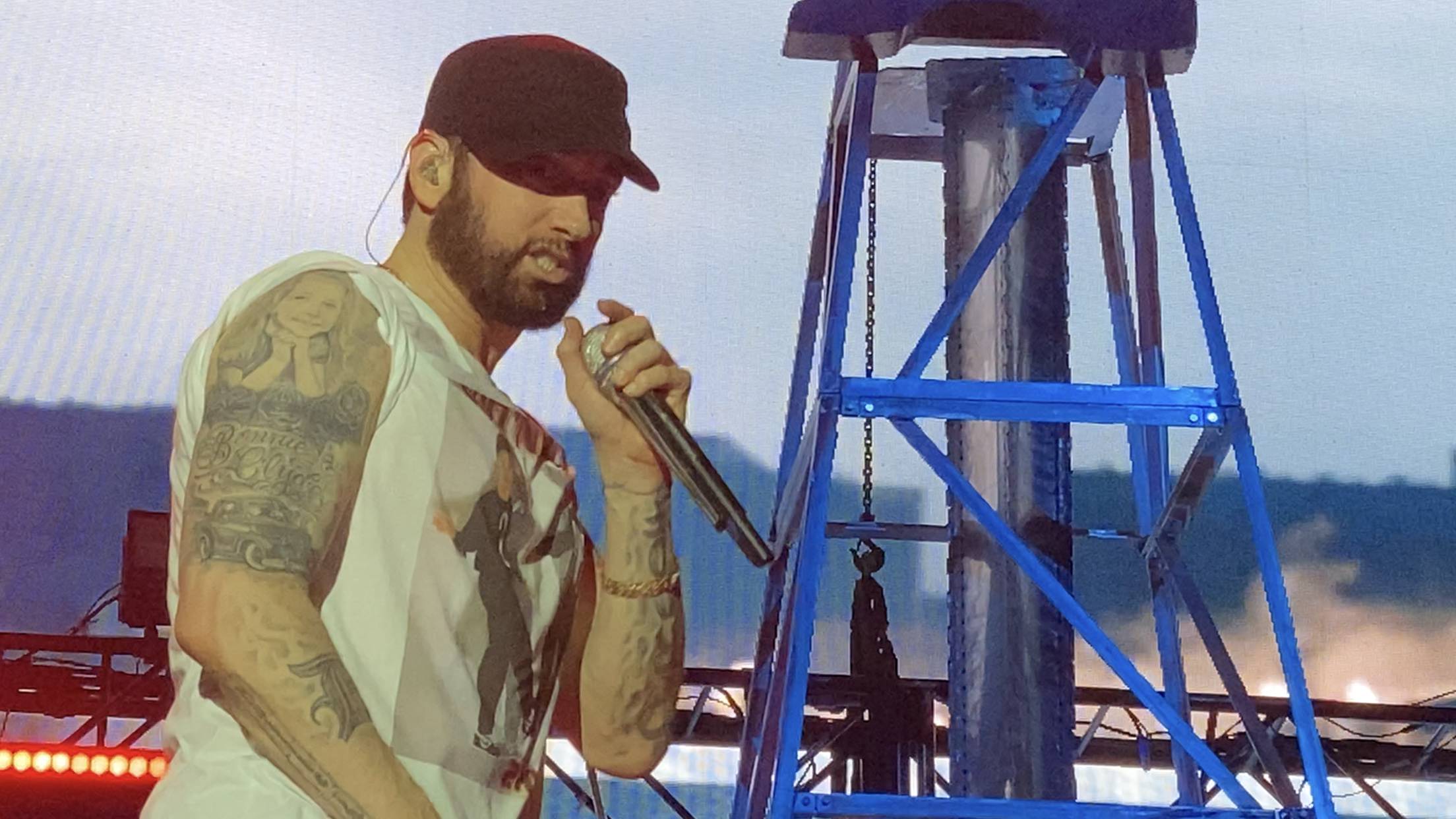 The song from “Kamikaze” is Eminem’s 65th track to earn the milestone of 100 million Spotify streams.

The next up is to gain 100 million streams is, in fact, his feature, B.o.B’s “Airplanes, Pt. II” feat. Eminem and Hayley Williams of Paramore. So far it has gained 99,532,136 streams on Spotify. The next track of Eminem as a lead artist to hit its first significant milestone is “You Gon’ Learn” feat. Royce Da 5’9″ & White Gold released on Marshall’s latest album “Music to Be Murdered By”.