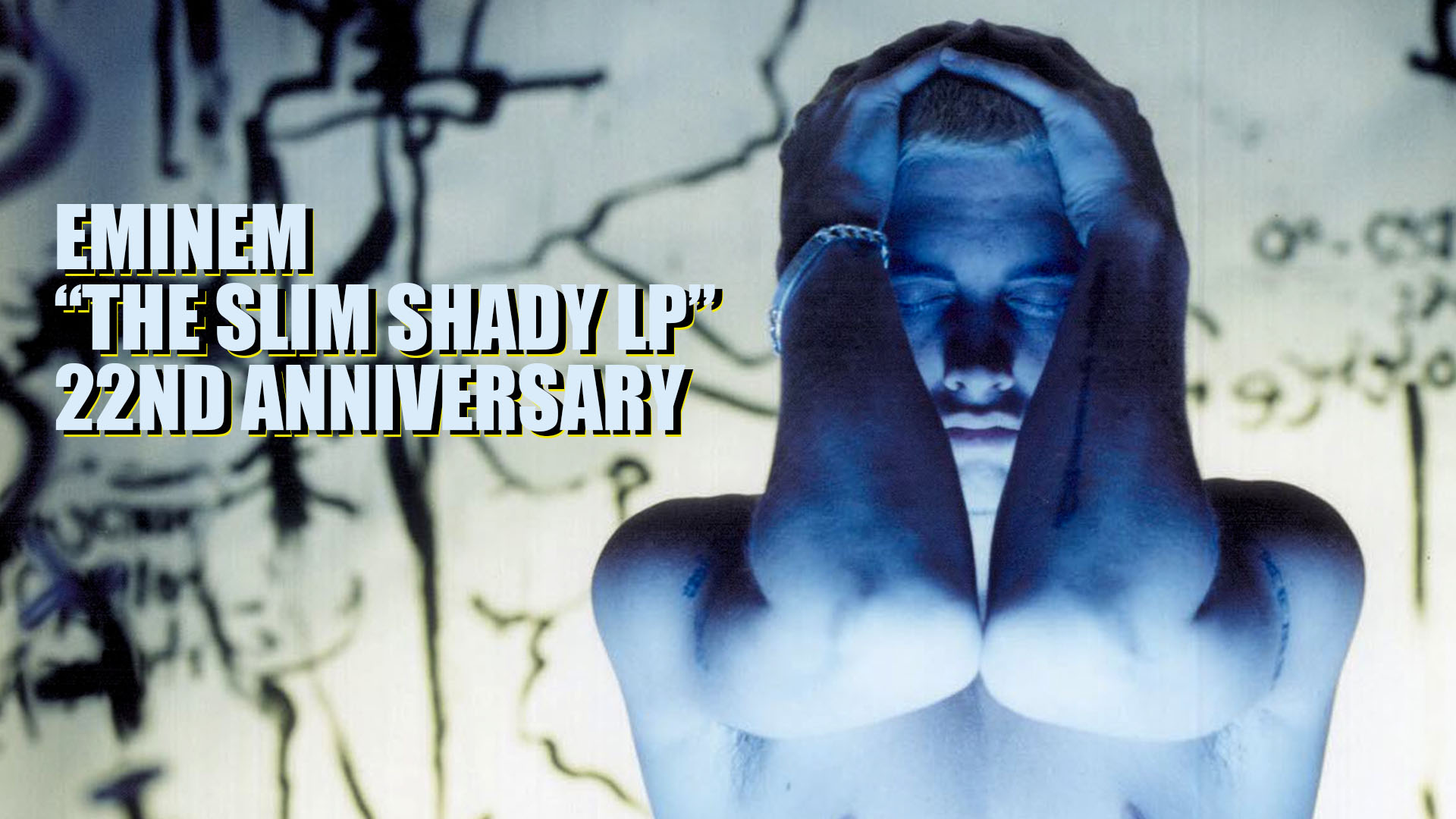 Being a slightly updated version of his 1997’s “The Slim Shady EP”, the album catapulted Eminem to stardom.