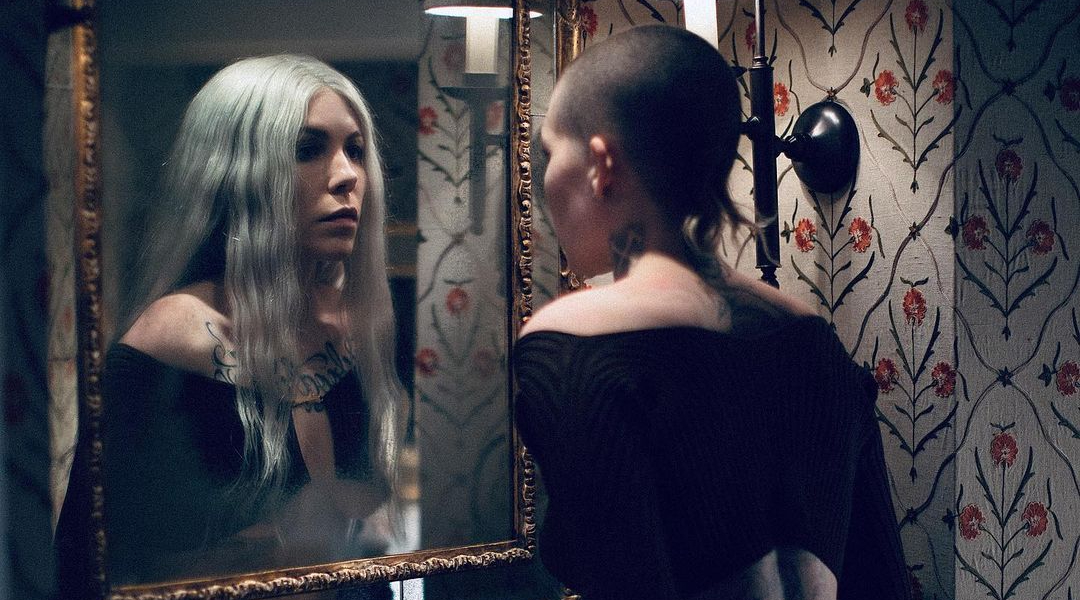 Having released her new self-titled album, Skylar Grey talks about re-establishing herself in a field where she has already achieved a lot. She is grateful for Eminem’s friendship, but she carves her own niche now.

In the interview with Stupid Dope, she talked about all that and more.

Here are some excerpts from the interview:

What’s the name of your album?

It’s self-titled. No title because I’m trying to kind of reestablish myself.

I feel like I’ve put out a lot of music that didn’t necessarily represent me. I was signed to labels and working with producers. This album is almost entirely written and produced by me, and I have no label. So I’m the only cook in the kitchen. I felt like it was important for me to self-titled the album because of that.

I think when I’m writing songs for other people, I take a more calculated approach to it because I think I know what people are going to want. But when I’m just making music for myself, it’s purely artistic expression, I’m just feeling it, I’m vibing. I’m not trying to write anything specific for anyone, you know?

You’ve been a part of so many projects and so many hit songs over the years. What’s one song or project you worked on that really affected you the most?

I mean, “Love The Way You Lie”. Obviously, the one that really set my career off and also was the beginning of an amazing relationship with Eminem. He continues to work with me and take my hooks and put them on his albums and it’s really awesome.

It’s great that you guys have maintained this relationship after all this time.

It seems like he really trusts you with your vision and you guys just work so well together. On the other hand, do you ever get tired of people asking you about Eminem?

That’s got to be the go to thing people ask you about.

Yeah it is but you know, I’m grateful for everything he’s done for me and being able to to work so closely with him. So it’s to be expected. It’s okay.

How much songwriting are you doing for other people these days?

I mean, I have a few little things in the works, but they’re the exceptions. Most of the time I don’t agree to doing sessions with other people. But at the same time I have a folder of probably 200 songs that is unreleased music that continuously my publisher will pitch to different artists. So if I do get a cut with another artist, it’s probably an old song.

How do you go about choosing songs for album track lists or set lists when you’re performing?

I just kind of feel it. To me, art and music is just supposed to be fun. It’s supposed to be expressive. When it comes to my music, I don’t really approach it from a business angle where I’m like oh, this song sounds like a hit this one’s going to be on the radio. I don’t think about any of that. I just feel a vibe and I’m like, I want to put the song out or I want to put this album out because it feels like a cohesive package and a mood and a vibe that I want to let people experience. So that’s where I’m at with this album. It’s really just a mood album. It’s it’s songs to cry to, songs to listen to on a rainy day.

Do you think you’re going to take this project on tour or perform it live?

If the right opportunity comes up. The thing with touring, I’ve done it a lot in my life and I’ve never really found it to be very beneficial. I would lose money, It’s exhausting, It was never profitable and I have to make a living. So when you’re paying for a tour bus and band members and every person on tour has to have a hotel room and all that stuff adds up. So it would have to be a situation where it made sense financially.

I don’t have tour support, I don’t have a label right now. In the past the label paid for it and they took the loss. As an indie artist, it’s much harder. The only thing I could see doing is maybe figuring out a way to play the album solo with like no band. I have been thinking about incorporating, almost like DJing for myself instead of just playing the piano so that I can have more of the beats and stuff in there. I don’t love just sitting at a piano and performing that way all the time, it’s just a little bit sleepy.

Read the interview in full on Stupid Dope and listen to Skylar’s new album below: