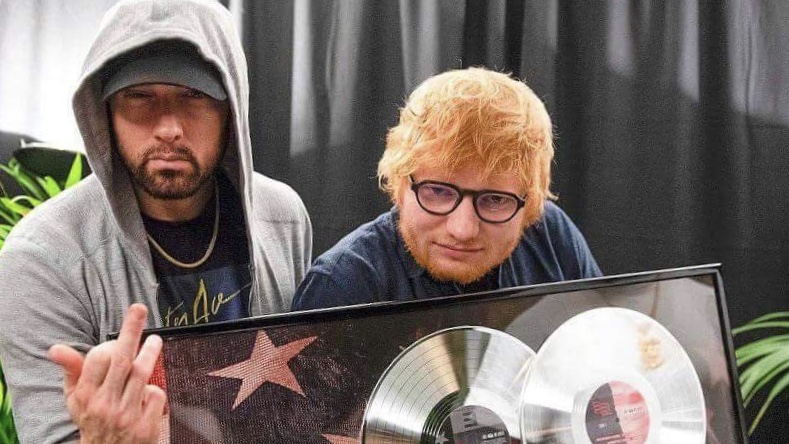 The single off Eminem’s ninth studio album “Revival” has gained over 600 million streams on the platform. This is Eminem’s sixth song to reach this milestone.

On this track Marshall united his creative efforts with British singer-songwriter Ed Sheeran, bringing together a genre blending collaboration that managed to satisfy fandoms of both stars.

Watch the official video for this song below: