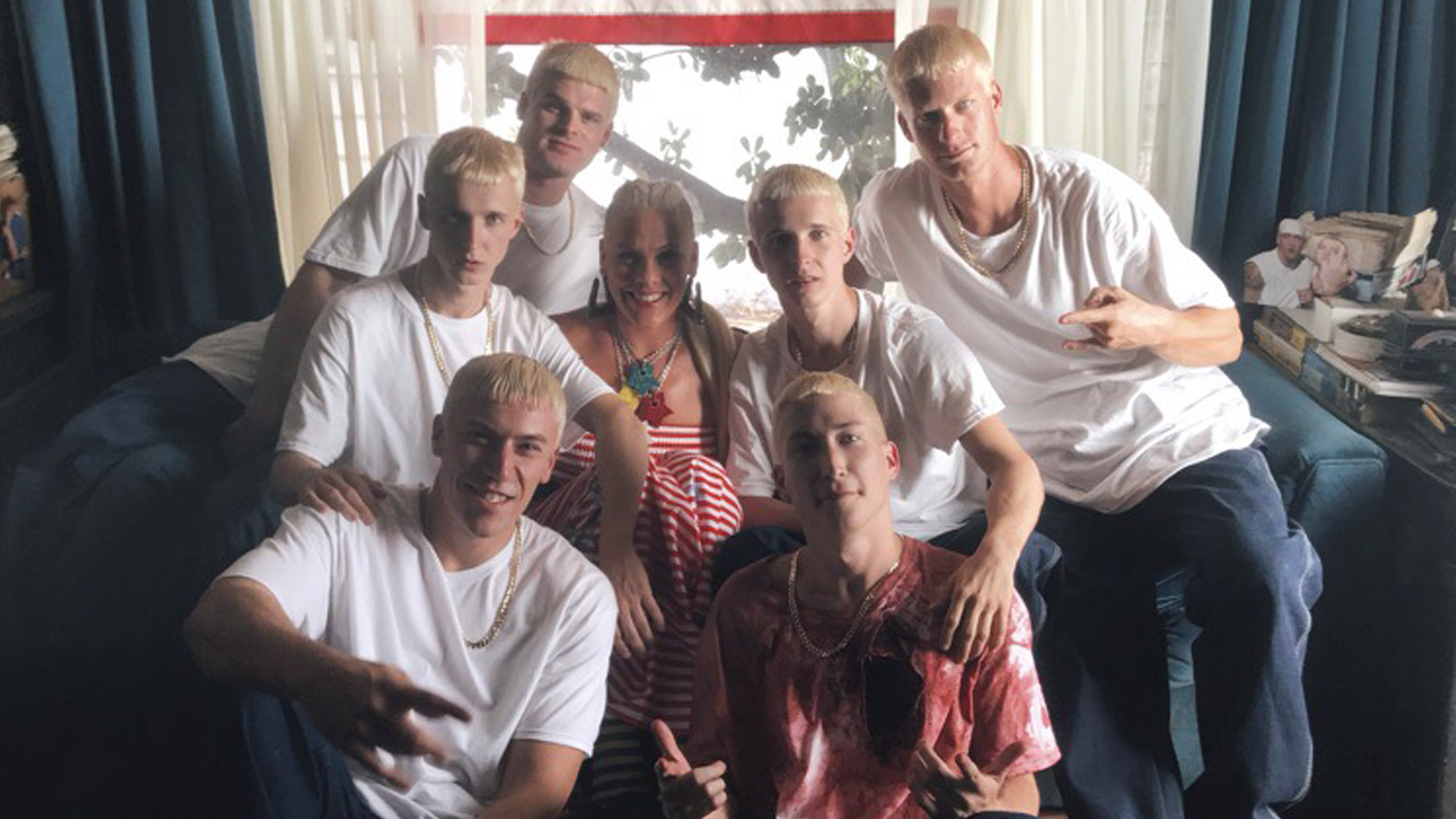 Russian actors Kirill and Philipp Revega spoke with ePro about participating in shooting Pink’s video on song “Revenge”, her collaboration with Eminem. They told that they were playing Eminem’s doppelgängers, but the plot of the video was unclear, as they only were filming their scenes.

Obviously, it was supposed to be a dark, even mystical story, but unfortunately we will never know the details. “We shot it and it was terrible. It’s never coming out,” Pink confirmed to The Sun. “It just didn’t work and it was the wrong timing for it.”

But thanks to Kirill and Philip aka Twins From Russia we can see some backstage material. Follow them in Instagram @twinsfromrussia , and subscribe to their channel on YouTube TwinsFromRussia if you want to see more of their work.

But thanks to @twinsfromrussia we can see some backstage material. Follow them if you want to see more of their work. 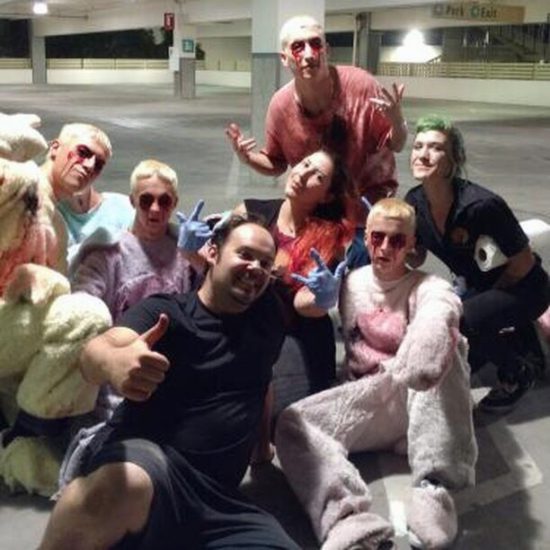 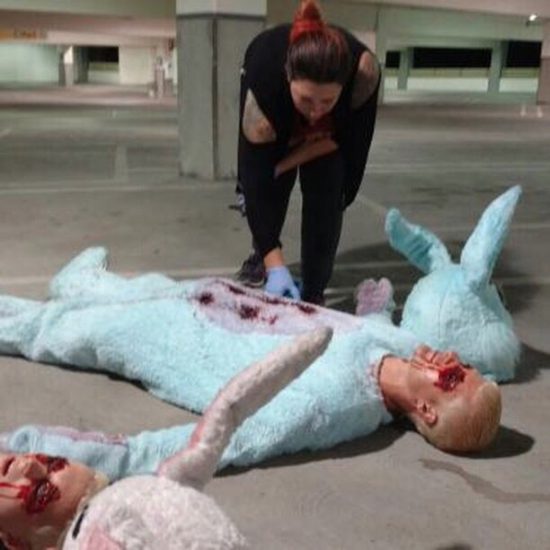 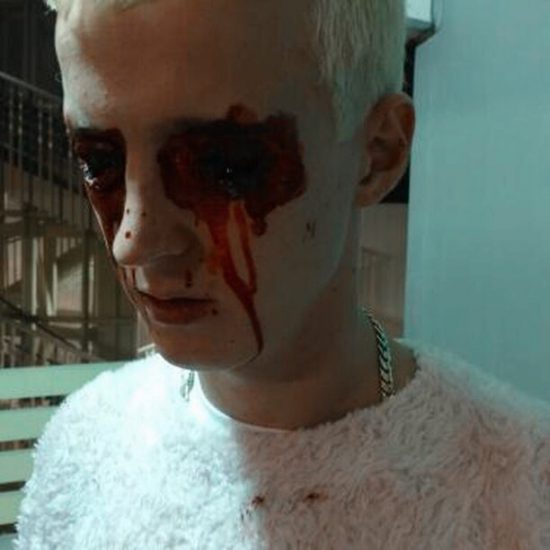 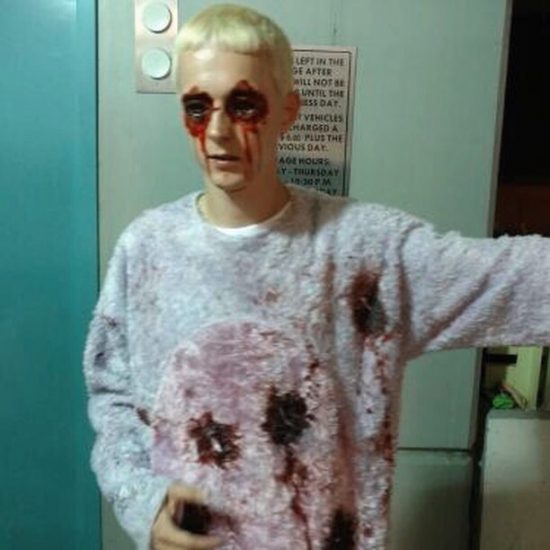 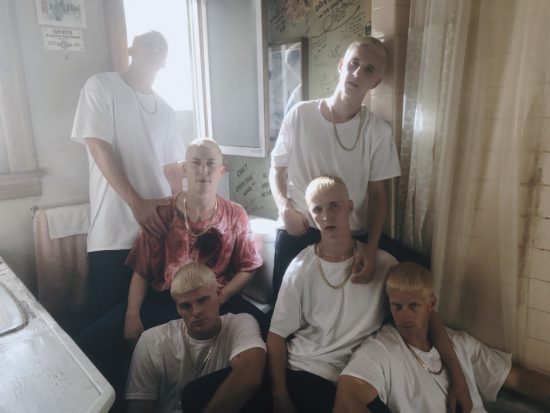 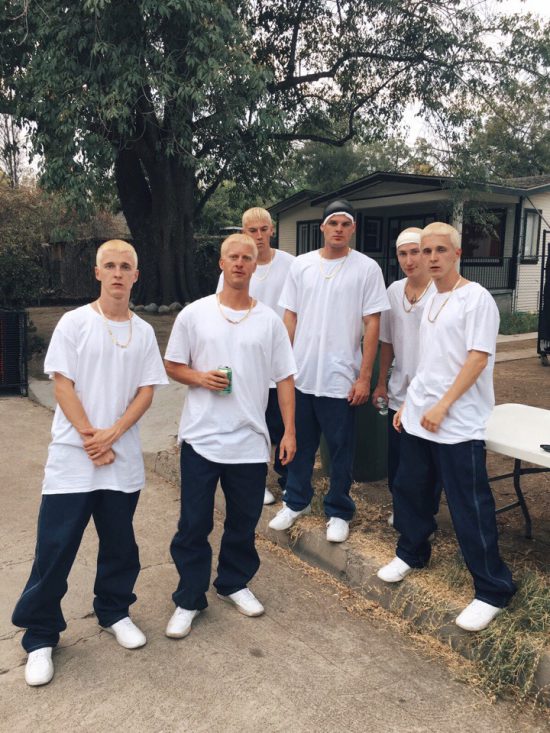 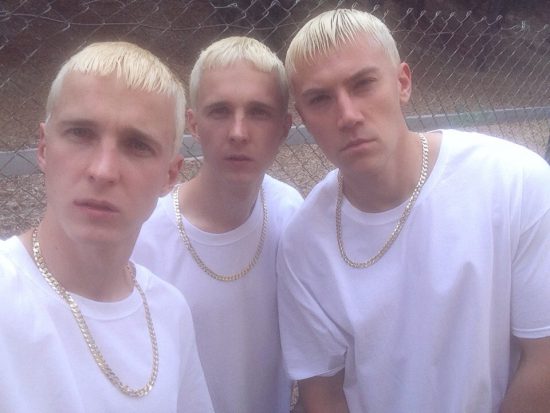 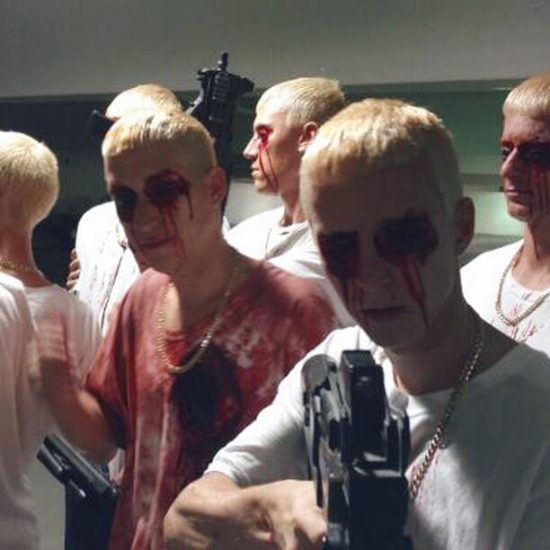 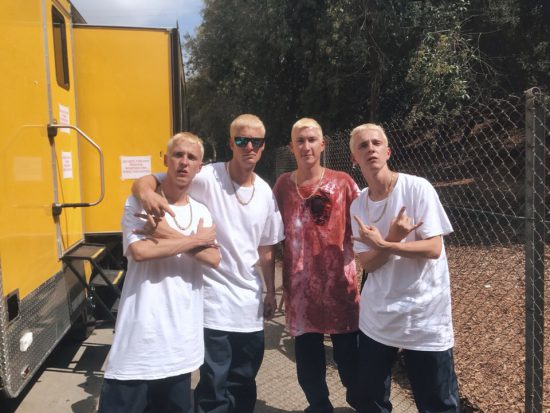 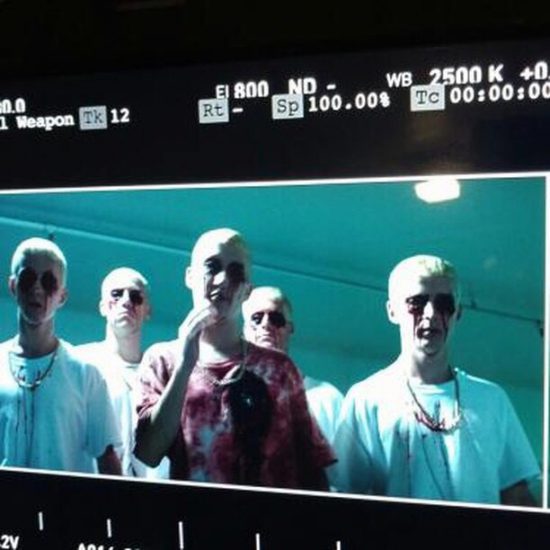 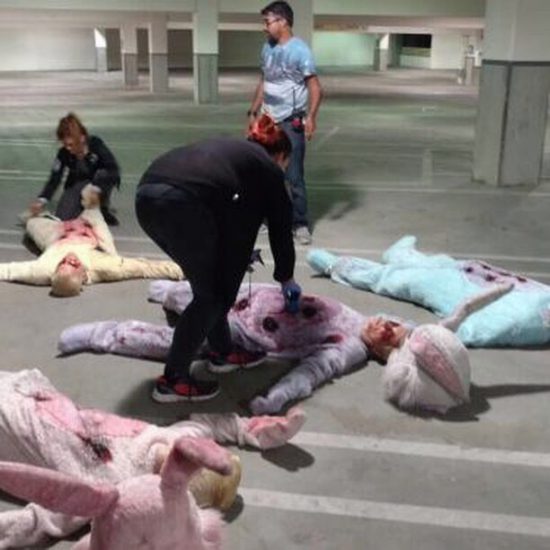 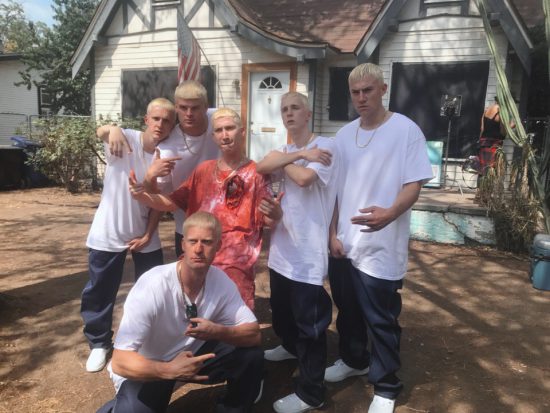 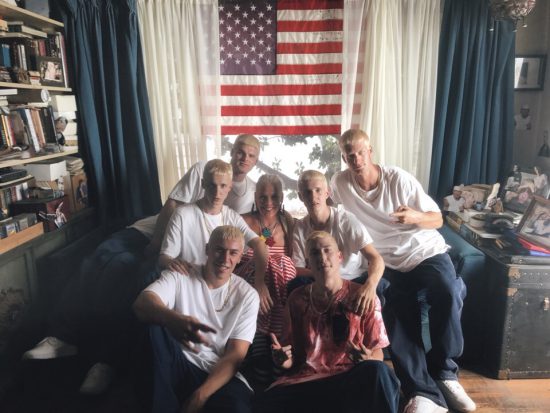 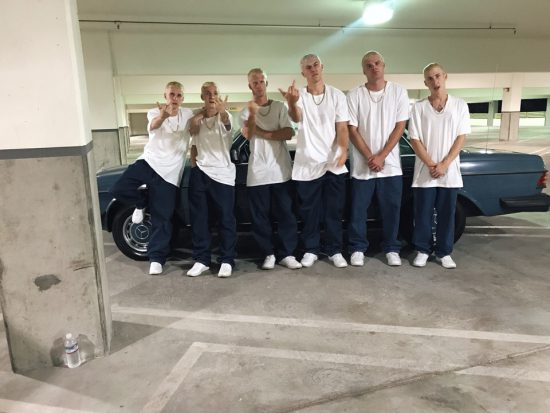 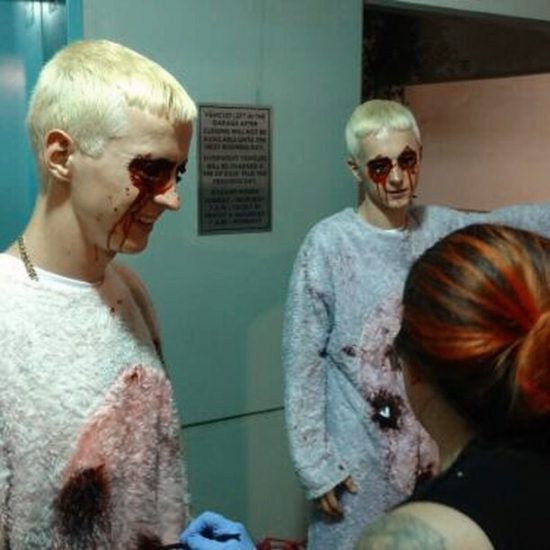