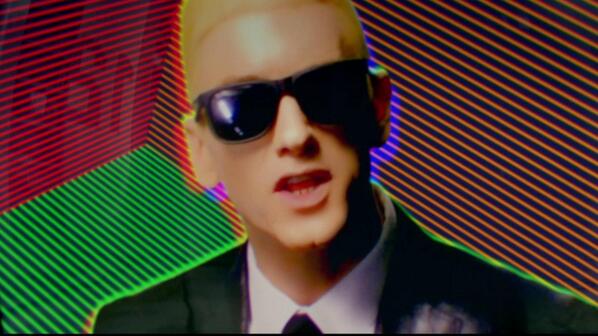 The first spot belongs to Luis Fonsi – “Despacito” ft. Daddy Yankee with unparalleled 6.8 billion views and 38 million likes. Wiz Khalifa – “See You Again” ft. Charlie Puth popularised on the soundtrack of “Fast and Furious 7” follows not that closely with 4.6 billion and 28 million likes.

At least one song here could be featured also on the list of the most disliked videos. This is notorious Justin Bieber’s “Baby” that carries its 13 million likes alongside 11 million dislikes.

Almost all videos on that list have way over a billion views, the highest-ranked video with under one billion is BTS’s “Boy With Luv”. Eminem’s “Rap God” has reached this milestone just recently but still, it was enough to make it to the list where he remains the only solo hip-hop act.