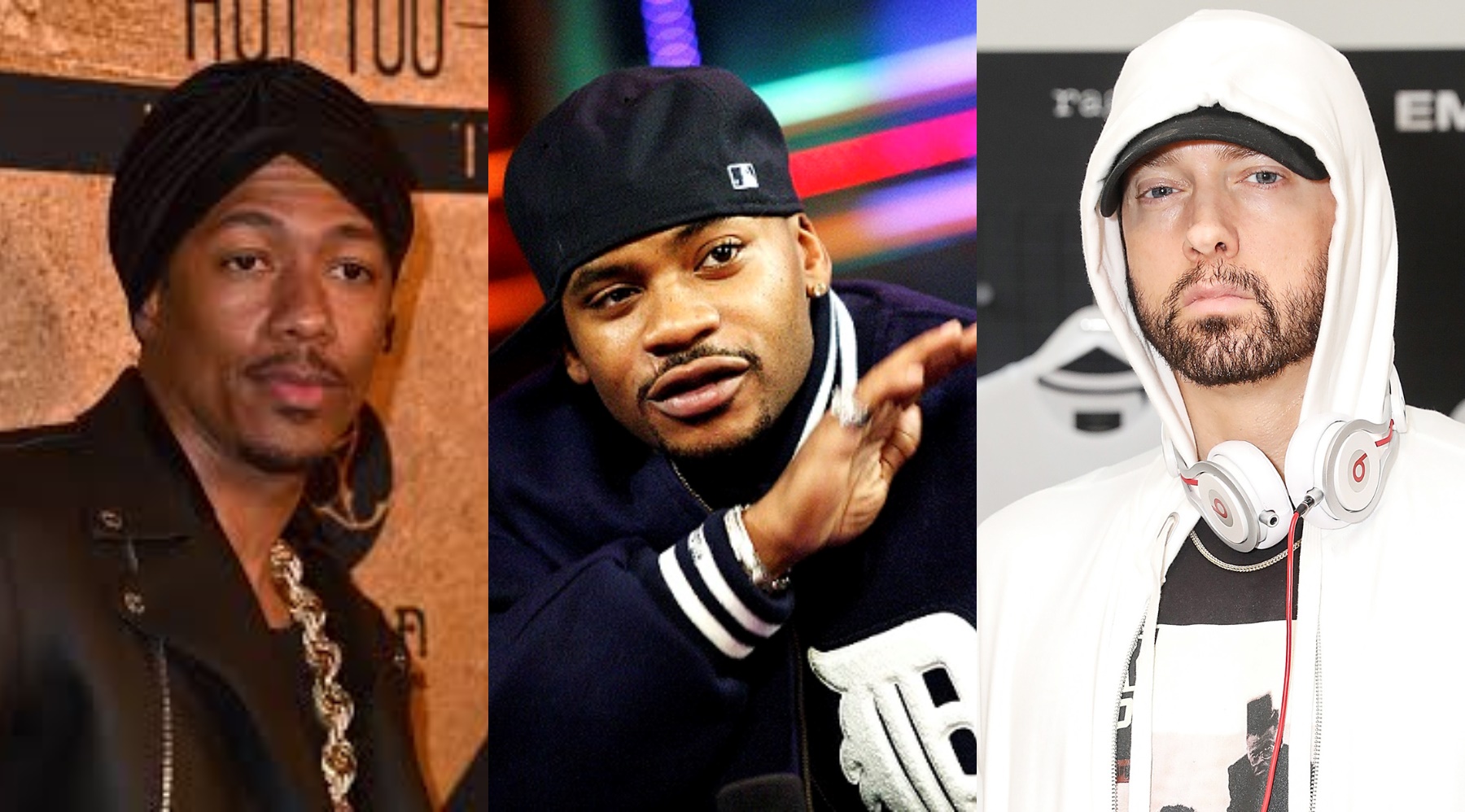 Nick Cannon wants to fight Eminem but Marshall remains unperturbed, laughing at him on Twitter. However, other artists come out to show who they are with.

50 Cent and Joyner Lucas twitted their threats to Nick but Obie Trice, fresh out of jail, contributed to this saga by releasing a Nick Cannon diss track called “Spanky Hayes”.

Rapping for about a minute over Jay-Z’s “30 Something” he shot:

Listen to his diss below: