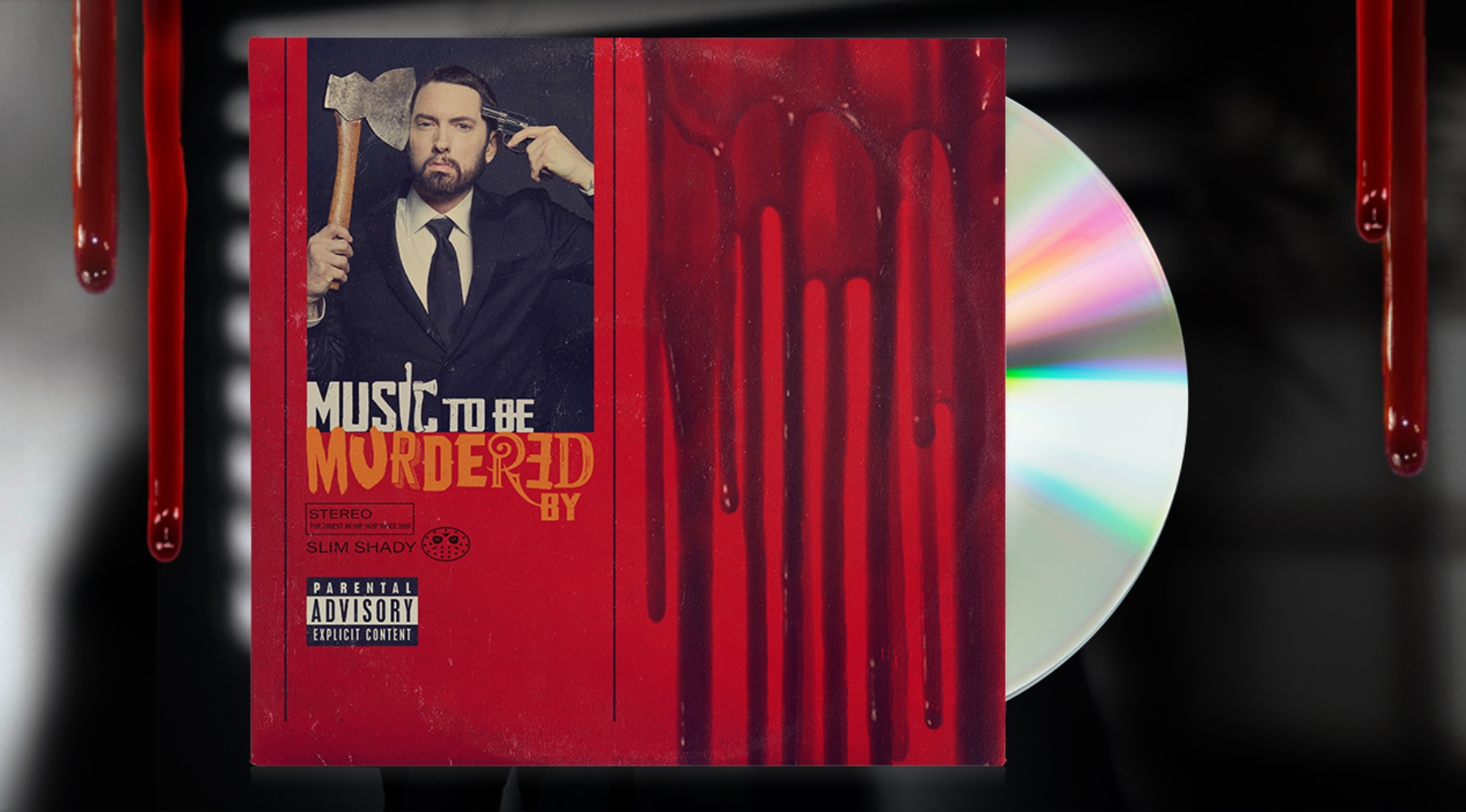 The most recent Eminem studio album “Music To Be Murdered By” is also his fifth to reach this milestone on the streaming service.

“Music To Be Murdered By” amassed over 600 million streams over a month to hit the 2.2. billion mark. The album maintains steady popularity on Spotify having risen over other projects that were uploaded to the service years before. MTBMB only trails behind three iconic Eminem albums and his previous surprise drop “Kamikaze”: