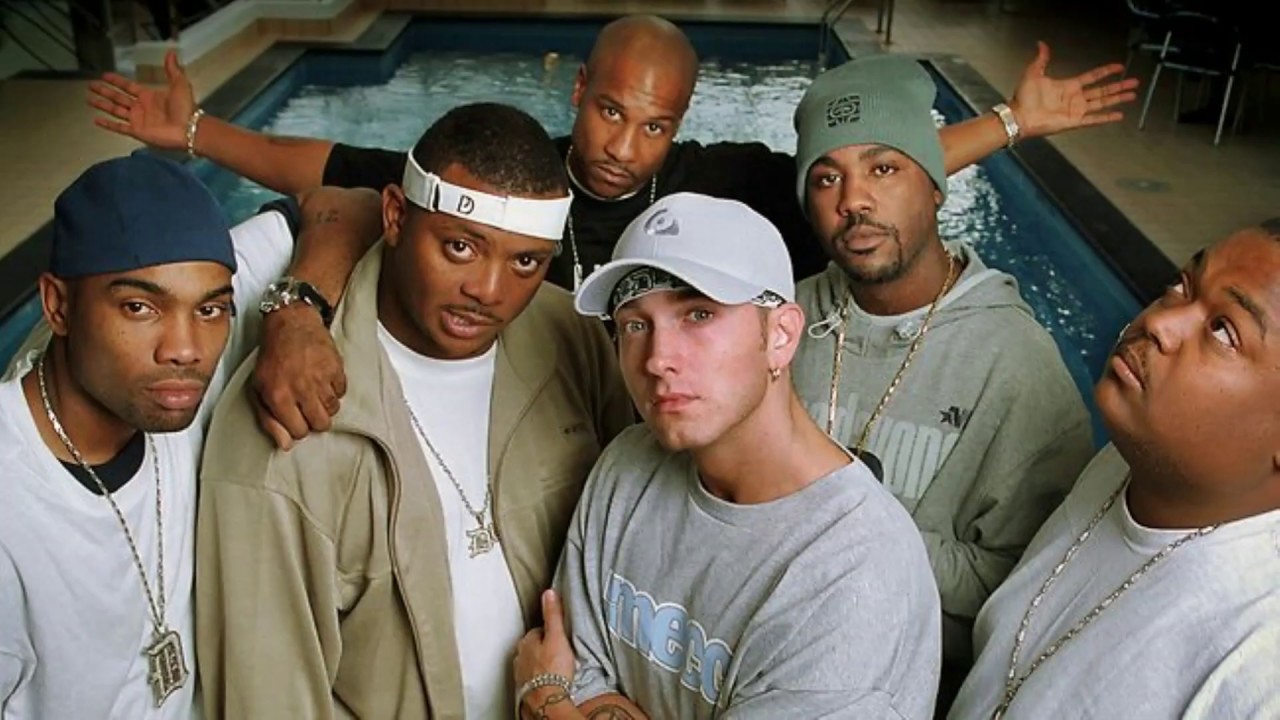 Answering a question from a fan during his Saturday livestream, Mr. Porter went through the stages of D12 and different people who were part of the crew:

How did D12 form? Proof formed D12. He had the idea. It was different versions of D12. The first was just me, Proof, Bizarre and Em. And Eye Kyu. […] Then later we had Bugz. And with Bugz we had Swift. I left the group because it kind of went to a mess. This was when Em was doing his thing before he even got signed and I was just making him beats around the city. And I was like, “Look, I’ll do the group thing (‘cause I just started working on Da Brigade). I’m definitely down if I can bring Kuniva with me”. ‘Cause we were reforming the group. And that’s how we got Kuniva, Swift, Bizzy, Em, Bugz, Proof, me. Long story short.

Well, there is certainly much more to this story and it would be fascinating to hear its unabridged version.

Meanwhile, watch the video below: