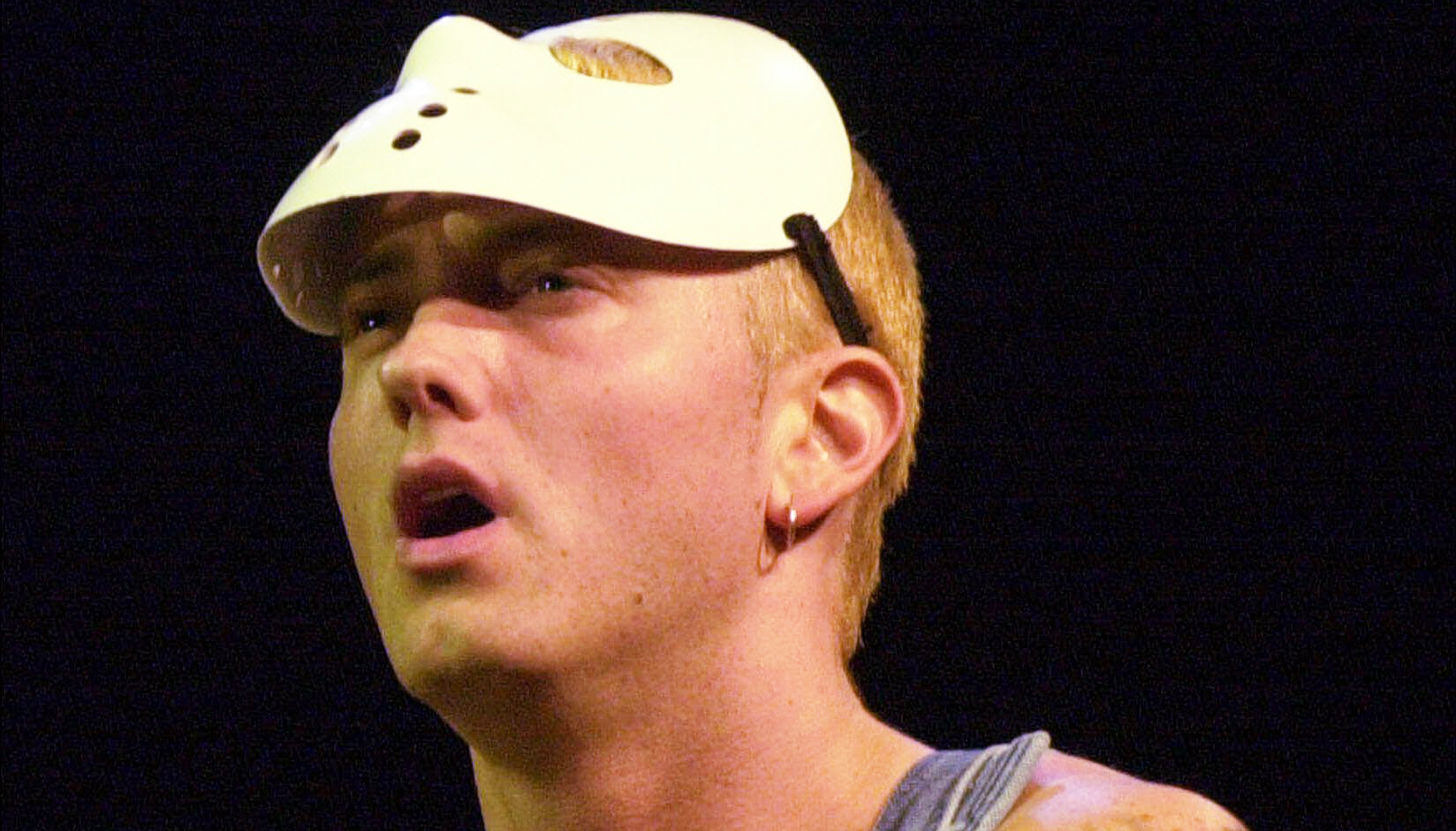 Marshall’s second major-label studio album is also his fifth to earn this milestone on the streaming platform.

At this rate, we’ll celebrate Eminem getting his fifth album to the 3 billion mark in October.

Play your part and listen to the album below: